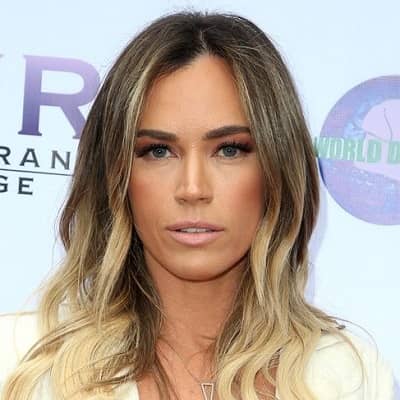 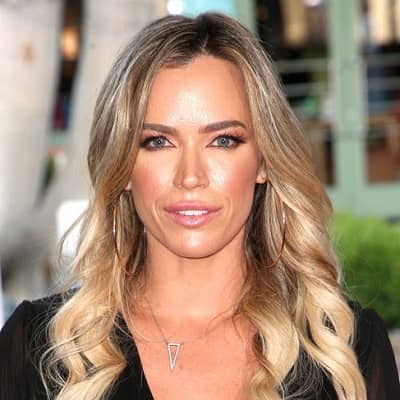 Teddi Jo Mellencamp was born on 1st July 1981, in Bloomington, Indiana, the United States of America. As of now, she is 40 years old and she holds the citizenship of America. Moreover, her zodiac sign is Cancer and she holds Caucasian ethnicity. She is the daughter of John Mellencamp (father) and Victoria Granucci (mother).

Her father is a legendary rock singer and musician. She has a sister whose name is Justice Mellencamp. She has altogether four siblings including her two half-brothers, Hud Mellencamp and Speck Mellencamp, and a half-sister, Michelle Mellencamp. From childhood, she was always interested in sport and loved playing outdoor games.

There is no information or data about Teddi Jo’s educational history because she has not yet made it public. Due to her success, we can assume that she has completed her graduation from a well-known university in America.

At the age of 17, she won the stakes class. And after that, she started her professional career in coaching and fitness. She worked at CAA and UTA. Moreover, she started focusing more on her career as a fitness trainer. As a fitness trainer and coach, she desired to help others to achieve a healthier lifestyle.

As she appeared in Hollywood through her appearance in season 8 of the popular television reality show called ‘The Real Housewives of Beverly Hills in 2017. Moreover, she was cast as the main character of the show along with Lisa Vanderpump, Kyle Richards, Lisa Rinna, Erika Jayne, Yolanda Hadid, and Eileen Davidson. 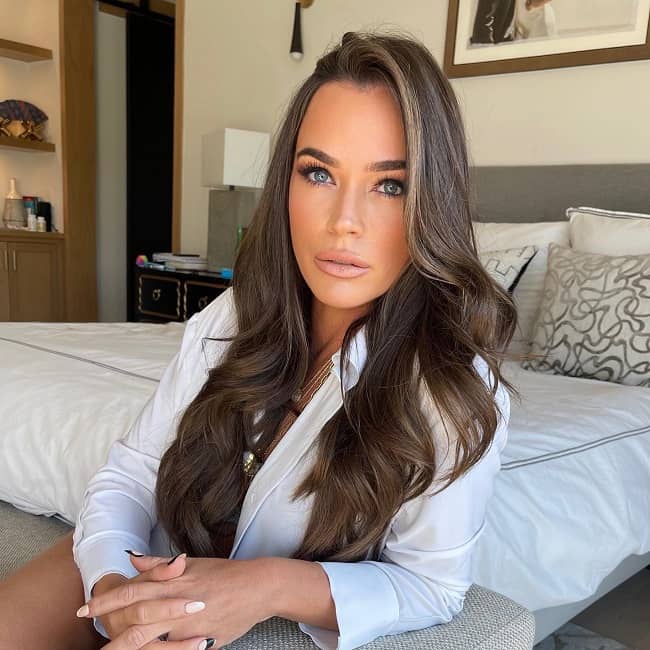 She has an official website named ‘LA Workout Junkie’. Moreover, she has appeared on ‘The Wendy Williams Show’, ‘Strahan & Sara’, and ‘Home & Family. As of now, she is working on the television shows, ‘Celebrity Page’ and ‘Steve’. Moreover, she made her debut in a movie through the family drama, ‘Next Level’ as Mrs. Stallings in 2019.

John Mellencamp is a rock musician who is popular for his heartland rock genre music which features traditional instruments. He has sold over 40 million records worldwide and has the most number 1 hits on the Hot Mainstream Rock Tracks of any solo artist. Moreover, he had always been musically inclined, and at the age of 14, he established his first band. He was also a member of several other local bands. He grew addicted to alcohol and drugs as a teenager and even became a parent at the age of 19! When he realized what he had done, the young man decided to change his ways and leave his old ways of life.

His early years as a musician were hard, and his debut album, ‘Chestnut Street Incident,’ which he released under the stage name Johnny Cougar, was a flop. He had a few moderate singles over the next few years, but his breakthrough came with the album ‘American Fool,’ which rocketed him to superstardom. His works have received significant critical acclaim in addition to being popular and commercially successful. Moreover, he is both a painter and a musician, and he often organizes exhibitions to showcase his work.

Talking about her award and recognitions, Teddi has not won any of them till now. On the other sides, her father John has won some of them. So far, John has been nominated for 13 Grammy Awards. In 1982, he won the Grammy Award for Best Male Rock Performer for his song “Hurts So Good.” The Nordoff-Robbins Silver Clef Special Music Industry Humanitarian Award was bestowed to him in 1991.

As a fitness trainer and television personality, she has earned a huge sum of money in her career. Talking about her net worth, she has an estimated around $6 million from her career. As an employee of CAA and RTA, her annual salary is $60,000. In addition, her father’s net worth is estimated at around $25 million. 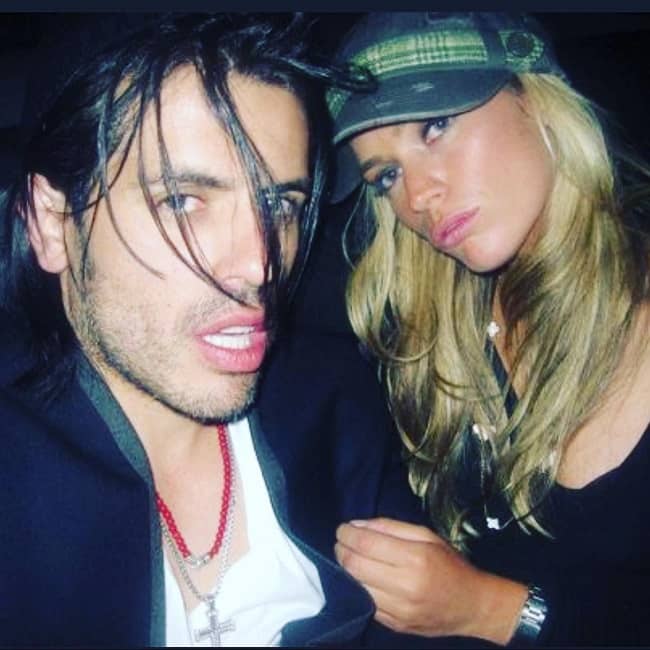 Teddi Jo Mellencamp married Edwin Arroyave on 7th July 2011. In addition, Edwin is a founder and CEO of ‘Skyline Security Company’ and is also a co-star of the reality show, ‘The Real Housewives of the Beverly Hills. The couple has two children, a daughter Slate Arroyave and a son Cruz Arroyave. Furthermore, the couple has announced that they are expecting their third child. The couple and their children are living in Hollywood Hills, Los Angeles, California. In the past, Teddi Jo was in a serious relationship with Matthew Robertson.

As of now, Teddi is not a part of any kind of controversy nor got rumors. Moreover, she stays away from rumors that harm her reputation and focuses on her career. 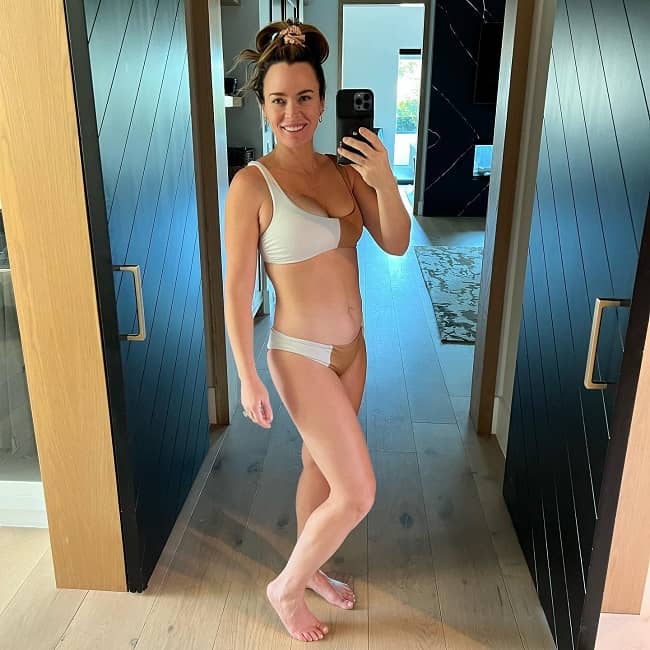 Teddi Jo Mellencamp is a fitness frick. She is 5 feet 7 inches tall and weighs around 60 kg and has green eyes and blonde color hair. Her body measurement is measured at 33-26-34 inches with 32B as her bra size and her shoe size is 6(US).