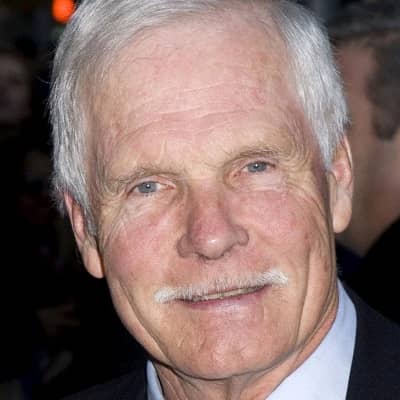 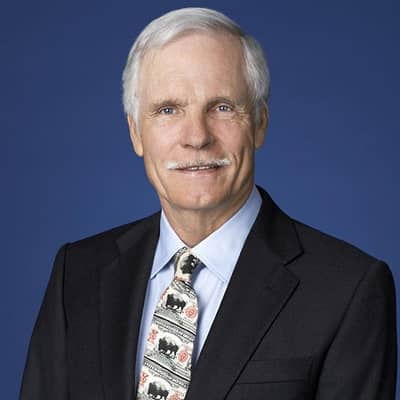 Ted Turner is an American media mogul who is the founder of Cable News Network (CNN). Moreover, Ted Turner is also a producer and philanthropist.

Ted Turner’s birth name is Robert Edward Turner III. He was born on 19th November 1938 and is currently 82 years old. Likewise, his zodiac sign is Scorpio. Ted was born in Cincinnati, Ohio, United States of America, and holds American citizenship.

Similarly, talking about his religion and ethnic group, he follows Christianity and belongs to the Caucasian ethnic group. Likewise, Ted was born to Robert Edward Turner II and Florence Turner. Similarly, he has one sister whose name is Mary Jean. His father served in the Navy during World War II.

Furthermore, Ted has done his schooling at The McCallie School. He majored in classics from Brown University, however, he changed his major to economics but was expelled for having a female student in his dormitory room.

Ted started his career as an assistant manager in his father’s company Turner Advertising’s Atlanta branch in late 1960. However, he had to deal with the company’s debt and his fathers’ suicide in 1963, but sooner it paid off and started having good profits. Ted became the president and chief executive of this company when he was 24 and turned it into a global enterprise.

Likewise, by the late 1960s, Ted began buying some southern radio stations. Turner sold his radio stations to buy a struggling television station in Atlanta, UHF Channel 17 WJRJ in 1969. Later, Ted changed the call sign to WTCG. In the year 1978, Ted had an agreement at student-run college radio station MIT, Technology Broadcasting System (now WMBR), to get the rights to the WTBS call sign for $50,000.

It allowed Ted to strengthen the branding of his station using the initials TBS. Likewise, Turner Communications Group has renamed Turner Broadcasting System and WTCG was renamed WTBS. In 1979, Ted sold his North Carolina station, WRET to fund the transaction and established its headquarters in low-cost, non-union Atlanta.

Likewise, in 1980 Ted and Resse Schonfeld founded a 24-hour cable news channel, Cable News Network (CNN). It was the first television channel to provide 24-hour news coverage which was the first all-news television channel in the US. In 1996, Turner Broadcasting System merged with Time Warner with Ted as vice chairman and head of Time Warner and Turner’s cable networks division.

However, in 2003 he resigned as vice chairman of Time Warner and in 2006 he formed a board of directors.  Moreover, Ted is also a founder of Broadcasting Corporation TNT and TBS. Similarly, he has also worked in creating Caption Planet, Cartoon Network, and Planeteers. 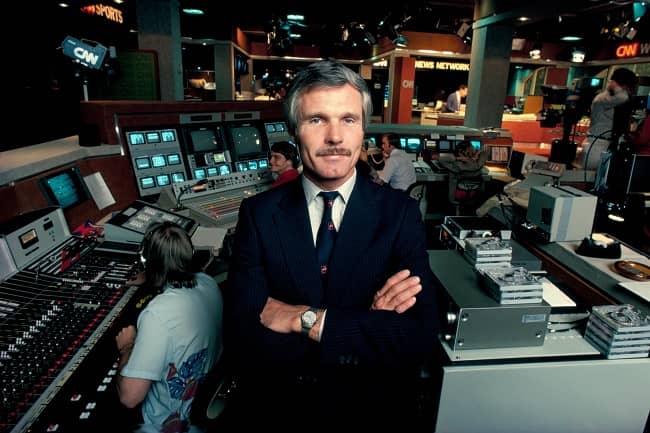 Moreover, in January 2002, Ted along with George McKerrow Jr. with the help of corporate chef Chris Raucci founded a restaurant chain named Ted’s Montana Grill in Columbus, Ohio. Today, it has 45 restaurants in 17 states.

Furthermore, Ted is a philanthropist who founded the Better World Society for supporting nuclear disarmament and Turner Foundation for activities in the environment. Turner has also served as the chairperson of the United Nations Foundation board of directors. 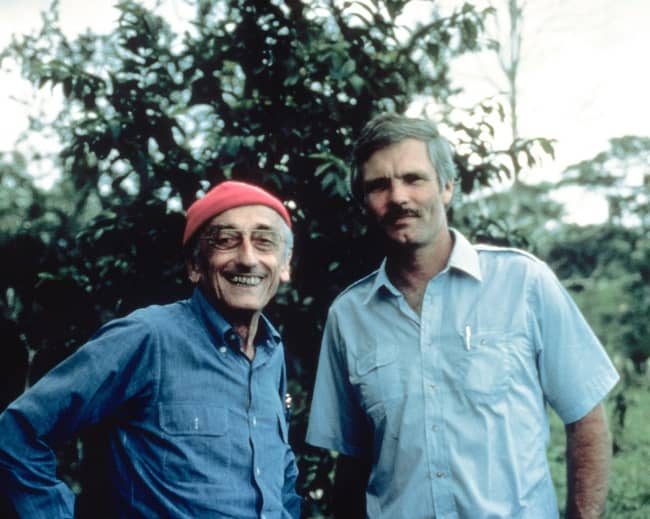 Ted is a media proprietor, producer, and philanthropist. Likewise, Ted is the founder of the first 24-hour cable news channel Cable News Network (CNN). This business tycoon has an estimated net worth of $2.3 billion. Similarly, his monthly income is around $3 million.

Regarding his relationship status, Ted is straight and probably single at the moment. However, he was married thrice and have six children. His first marriage was with Julia Gale Nye in the year 1960. They welcomed two children, daughter Laura Lee and son, Robert Edward Tuner. Due to Ted’s alcoholic habits, the relation did not last long. In 1964, Ted married Jane Smith.

The couple first met when Jane was working as a stewardess of Atlanta. They welcomed three children, Rhett, Beauregard, and Jennie. After two decades in 1987, the couple split. Later, in 1991 Ted married Jane Fonda. They welcomed a daughter, Maria Williams. However, in 2001, Jane asked for a divorce after Ted had an extramarital affair.

Ted stands 5 feet 9 inches (69 inches) tall and weighs 70kg (154 lbs). Likewise, his vital stats are 40-30-37. Similarly, his shoe size is 8(US). Ted has blue pair of eyes and grey hair talking about his appearance. Sadly, Turner has been suffering from a progressive brain disorder, Lewy body dementia. He revealed his diagnosis of it in 2018.