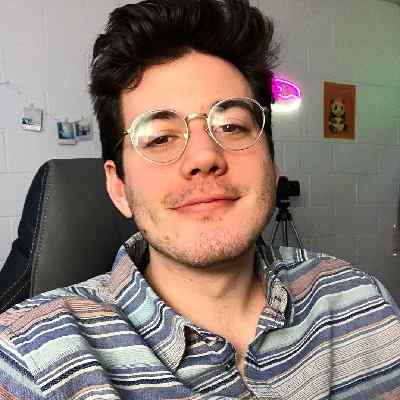 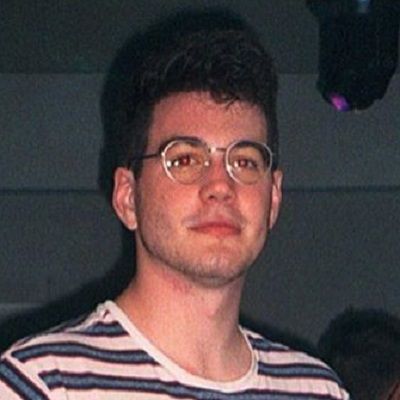 Ted was born on January 16, 1998, in the United States. He is 24 years old and is a Capricorn. Ted has featured his father on his Instagram account. Therefore, he has not shared information regarding his parents and siblings. 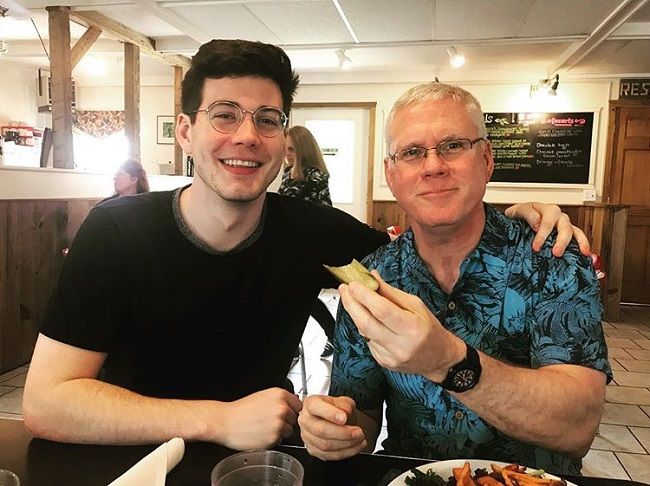 Likewise, he was also in his high school chorus. Currently, he attends Ithaca College in Ithaca, NY, and is a Cinema & Photography major with a concentration in Cinema Production. Also, he is working on his thesis film.

Ted is a social media personality who has gained fame for his YouTube channel ‘Ted Nivison.’ He is a famous YouTube entertainer, Filmmaker, voice actor, and comedian based in New York.

His cringe compilations to fellow social media stars, public interviews, and original comedic sketches have helped him amass more than 6 million views. Before going to college and doing YouTube full-time, he served at Staples.

He even interned at a camera rental company in Los Angeles named CSLA and has served at the camera rental center at his college. He describes himself as an “overwhelmingly extroverted extrovert”.

Ted launched his first YouTube channel in 2009 and called it “PivotTKN.” He used to upload stick-figure animations he made himself. He discovered an interest in animation after attending a video game camp, where his primary intention was to learn how to make video games.

In 2011, he wanted to play Minecraft, but he has not had the means to do so, Ted rather played the Xbox “equivalent” at the time, Total Miner. As he still wanted to make videos to show off his creations, he created his new YouTube channel called “Total Miner Builder”.

His earliest video got over 40,000 views which encouraged him to make more videos and continued to gain viewers and subscribers. His first, attempt to make serious YouTube content worked, and eventually started playing other video games like Minecraft.

Furthermore, Ted launched his YouTube channel in January 2013 as a gaming channel under the name JehBerDeh but eventually switched to live-action comedy content. Moreover, he has contributed to the Goop Squad podcast and YouTube channel.

He and CallMeCarson have collaborated on YouTube. Ted has completed a few personal projects, such as “Operation Shulko” and the Subspace highway, with other projects being worked on.

In 2016, he started posting videos on his YouTube channel Ted Division which provide him great success with huge popularity. However, the channel was launched on January 17, 2013.

His content on the channel tends to be widely varied, going from reviews of weird movies to his friend eating comically big burgers. According to him, he just does whatever the f*** he thinks himself funny.”

His video that was a helpful part of his channel’s growth is his video “Interrogating Gamers For Milk”, in which he tends PAX East (a gaming convention) in Boston, MA, and questions friends and different YouTubers if they have milk. He appears all while dressed as “The Milkman”.

Similarly, he also has Ted Nivison’s Live channel where he only posted “My Stream Kidnapped Me In This Game” posted on November 27, 2019.

Apart from his solo career, he also has steeped into the YouTube collective “Lunch Club”, formerly known as “Fart Club” and “Goop”.

He plays in this with fellow YouTubers CallMeCarson, Jschlatt, Cscoop, Hugbox, Traves, and Slimecicle. Likewise, he represents what Lunch Club does “We make the funny, we do the thing.” He also appeared on another podcast channel Lunch Club Podcast. 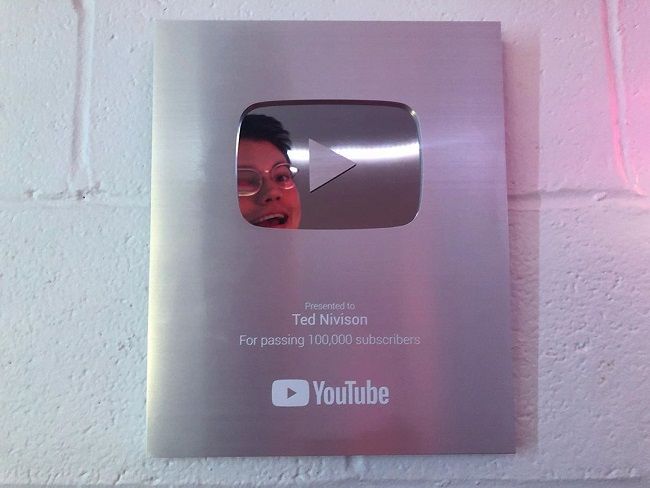 Ted has not shared his relationship background with the public yet. However, he is in a relationship with a pretty girl Madi. He often posts their photos together on his Instagram.

She can be seen relatively frequently on both his and Lunch Club’s channels. Likewise, he has not involved himself in any kind of rumors or controversies. 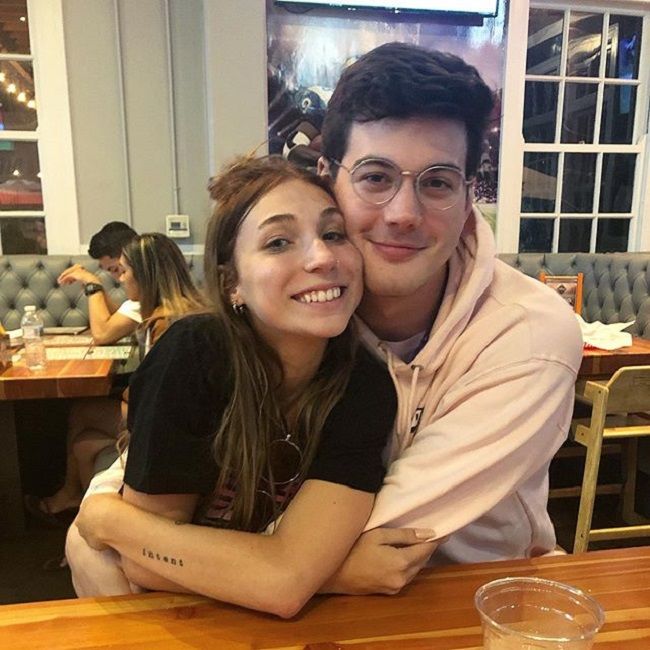 Ted is a tall and handsome guy. However, his body measurements like height, weight, chest-waist-hip measurement, dress size, etc are not given. However, Ted has brown eyes and dark brown hair. He wears 13 shoe sizes.

Furthermore, being an internet sensation, he probably earns a decent amount of money. He earns through his YouTube videos. However, he has not yet declared his net worth and salary. Some sources estimate his net worth as $1 million, which is not verified.