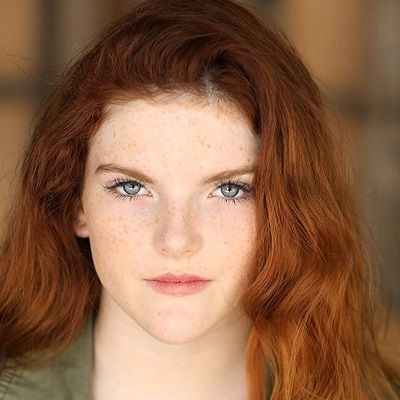 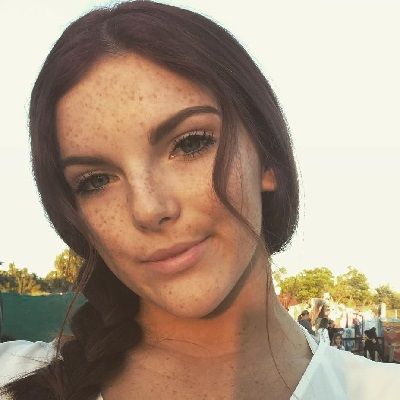 TeaLynn Adamson is 17 years old as of 2021. She was born on February 16, 2004, in Florida under the astrological sign Aquarius. She was born to American parents. Her father’s name is Todd Adamson and his mother’s name is Tami Adamson. She has an elder brother named Tucker Adamson. Also, her nickname is dancing Tbird. 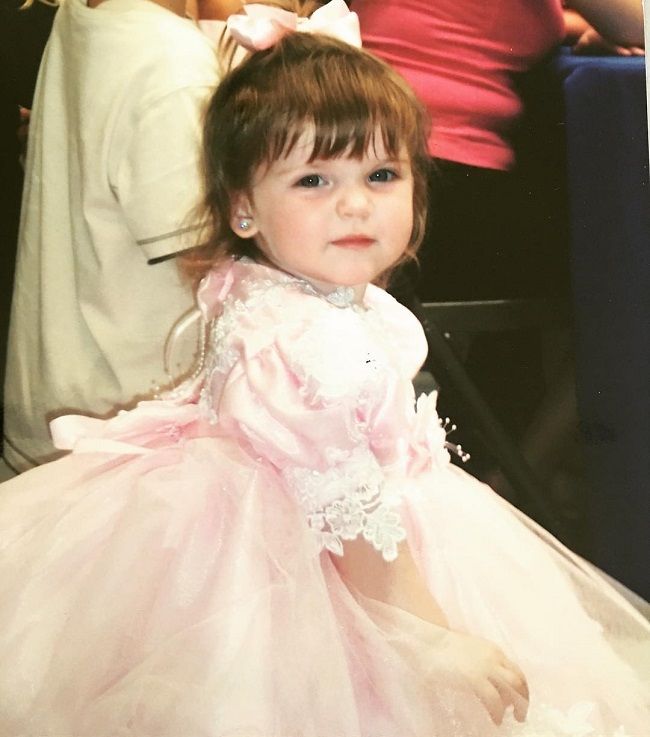 Likewise, she belongs to American nationality but ethnicity is still unknown. Moving toward her educational background, she is currently studying in her high school according to her age. She grew up in a very good environment along with her brother.

Talking about TeaLynn Adamson’s professional life, she first started dancing and fell in love with the art right from the start when she was just seven years old. Similarly, she is a dancer from Dance Attack in South Florida who previously danced under Robin Dawn Performing Arts Academy.

Likewise, she got featured on season 4 of Lifetime’s reality television series Dance Moms through which she gained her fame. During the time, she has also become a member of the Abby Lee Dance Company’s junior select ensemble competition team.

Further, she has also appeared for a cameo role in “Big Trouble in the Big Apple” and “Abby Strikes Back”. Apart from that, she made an appearance in a different part of Dance Mom like  “Presenting My New Team,” “Double the Moms, Double the Trouble,” “Chloe Gets Revenge,” “No More Crybabies,” “Hollywood Here We Come, Part 1,” “Hollywood Here We Come, Part 2,” and  “Playing Favorites” 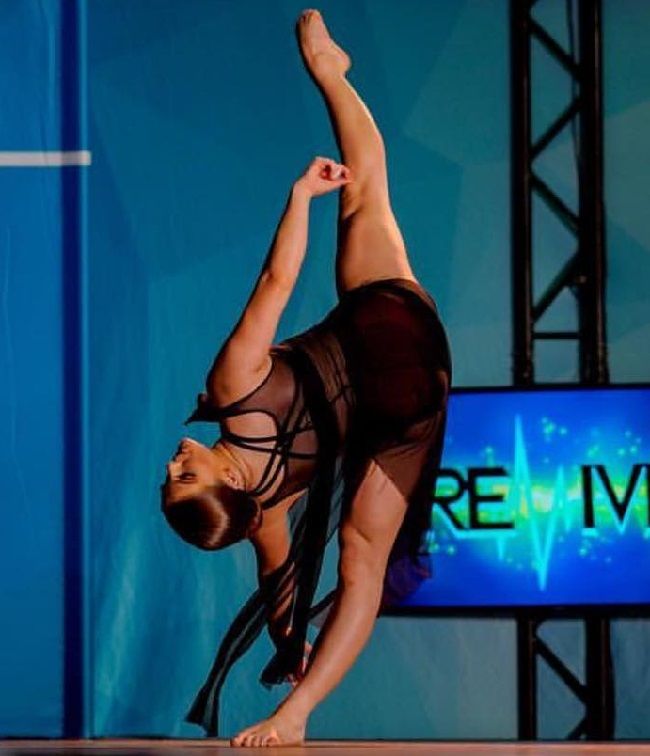 Moreover, she is focusing her dancing career to fulfill her dreams. And she has also stated that if one day she is unable to dance, she would still like to choreograph. Likewise, she would also like to open a low-cost veterinary clinic where she could rescue animals.

Along with Sarah Reasons, she has also filmed for an episode of an ABC show, Fresh Off the Boat in the fall of 2014.
She has even taken dancing classes at Robin Dawn Academy, and singing and further acro lessons at Midwest Cheer. More lately, she has been working with John Culbertson and Dance Attack. In 2014, she along with her mother traveled for 2 to 2.5 hours to get her to her Florida dance classes, both ways, four days a week.

Besides that, she has also created her self-titled Youtube channel and first posted her video titled “L.A Birthday Haul” on January 26, 2019. She also posted “Taking a baby around for a day! (really rough)” two months back with her friend.

Speaking about TeaLynn Adamson’s earnings, she is a rising dancer who has earns a quite considerable sum of money through her appearance in Dance mom. She is living a lavish lifestyle along with her family. Though she has not officially shared her net worth, it is estimated at around $100k to $1 million.

Reflecting on TeaLynn Adamson’s relationship status, she is single currently. She is busy focusing on her dance as well as education. Further, she is too young to get married now. She has not opened up her relationship on her social media handles anytime. However, she might pair up with a handsome hunk in the coming future. Furthermore, she has not been involved in any controversial acts and been successful to maintain a clean profile.

The 17-years-old beautiful TeaLynn Adamson has an amazing personality with a stunning body. She has good height with a slim body type that stands at a height of around 4 feet 6 inches. But she has not revealed her exact weight and body statics.

Likewise, she has a pair of bluish-green eyes with brown hair color. However, her body size might be fluctuating due to her age factor. 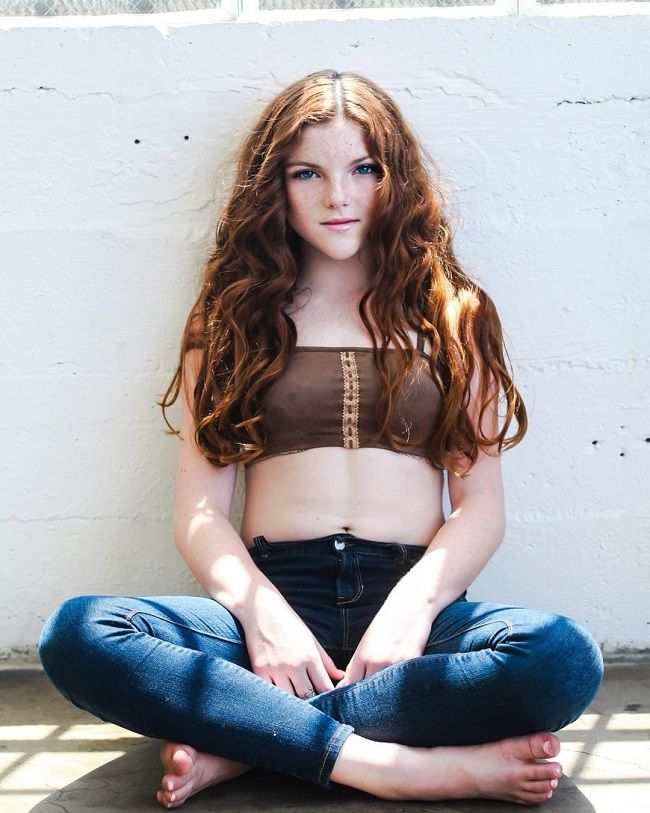 Caption: TeaLynn Adamson posing for a photo in her stylist look (Source: Instagram)