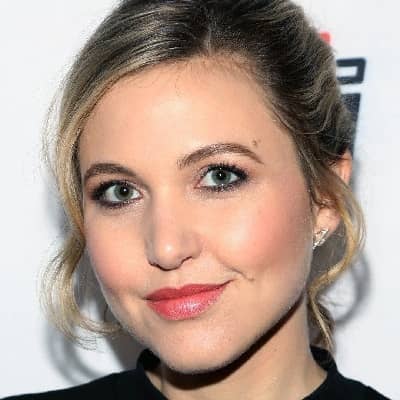 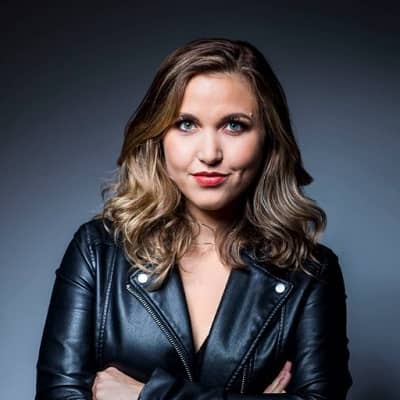 Taylor Tomlinson was born on November 4, 1993, and is currently 28 years old. Born in Orange County, California, United States, she is American by nationality. Similarly, she grew up in a devout Christian family. Being born on November 4, her birth sign is Scorpio.

Talking about her family details, Taylor was born to her father Eric Tomlinson, and her mother Angela Browning Tomlinson. Similarly, she also has three sisters named Page Tomlinson, Brinn Tomlinson, and Drea Tomlinson. She was raised in Temecula with her sisters. 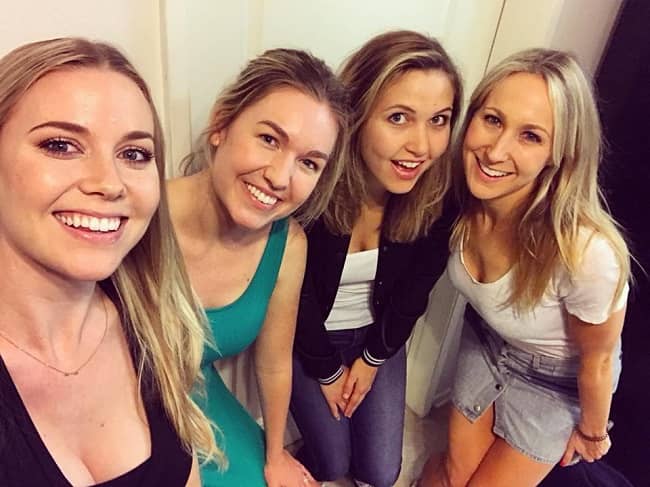 Taylor Tomlinson started her comedian career by performing in school venues, church basements, and coffee shops. Her amazing comedy skills made her one of the youngest headliners on tour. Soon after, she got the opportunity to appear on The Tonight Show, Conan, and Comedy Central.

Moving on, in 2015, Taylor participated in the ninth season of NBC’s Last Comic Standing. She became a top-ten finalist of the show. She even made a comedy video for the ABC channel but the channel didn’t pick it up. In 2018, she debuted in the Netflix world by appearing in a 15-minute set on an episode of the stand-up series “The Comedy Lineup”. Moreover, her hour-long Netflix video “Quarter-Life Crisis” premiered in March 2020.

Likewise, during 2019 Just for Laughs Festival, she was named the “Top 10 Comics to Watch”. In 2020, Taylor collaborated with fellow comedian Whitney Cummings and started a show named “Codependent Tour”. Along with this, she also collaborated with stand-up comics Kelsey Cook and Delanie Fischer to make a podcast “Self-helpless”. 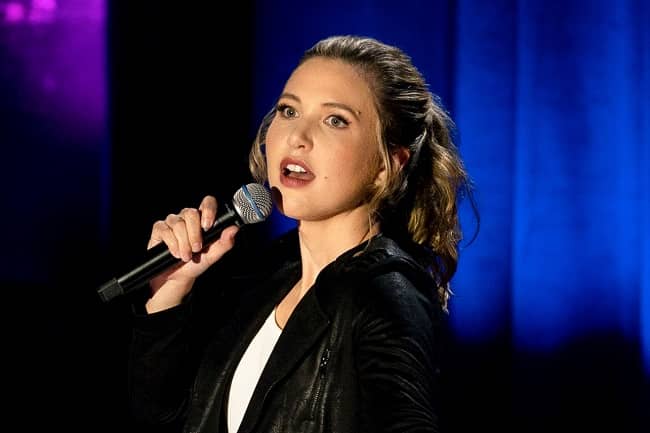 Taylor Tomlinson is in a romantic relationship with her boyfriend Sam Morril. Sam is also a comedian like Taylor. The beautiful couple has been dating for a few years and they are very open about their relationships. They also have shared pictures together. Though, they have never talked about their marriage. Similarly, Taylor previously dated Kyle KA and broke up after a few months.

Taylor Tomlinson has maintained a fit and attractive body as a comedian. Enhancing her physical statistics, she stands tall at a height of 5 feet 7 inches or 1.7 meters and has a bodyweight of 56 kg or 124 pounds. She is concerned regarding her body figure but hasn’t revealed her actual body measurements such as chest size, waist size, and hip size. In addition, the humourous comedian has light brown hair with a pair of attractive blue eyes. 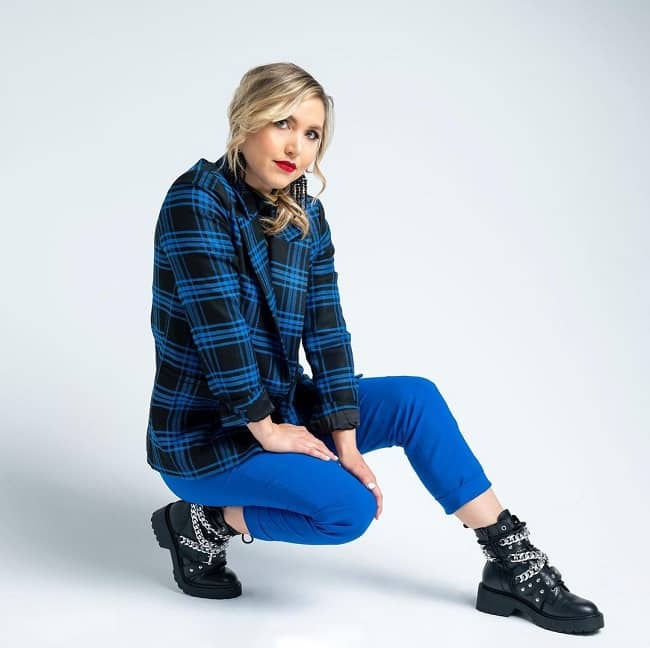 When it comes to her social media availability, Taylor is quite popular on them such as Facebook, Instagram, Twitter, Tiktok, and Youtube. Firstly, the comedian is active on her Facebook page with more than 424k followers. Similarly, her @taylortomlinson Instagram account has a huge 536k followers. Likewise, she joined Twitter in May 2013 and has already gained over 100.5k followers. Moving on, Taylor is also available on Tiktok. With her amazing comedy videos, she has gained a huge 1.4 million followers and also more than 22.6 million followers.

Taylor has certainly earned a satisfactory amount of wealth from her career. However, she prefers to keep her annual income secret from the media. According to online resources, the popular comedian has an estimated net worth of around $1 million US dollars. Taylor made this huge amount of money from her comedian career.