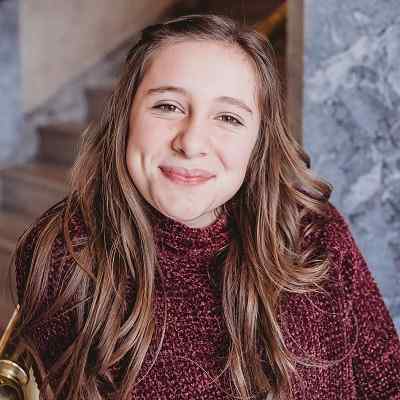 Taylor Shumway is an American social media personality who had a fast rise to fame as a member of the family YouTube channel THE SHUMWAY SHOW. Taylor Shumway’s family youtube channel has garnered over 230k subscribers thanks to a mix of vlogs and kid-friendly challenges.

Taylor Shumway is 16 years old. She was born on July 12, 2005, in the United States, under the astrological sign of Cancer. Her mother’s name is Michelle Shumway and her father’s name is Khyl Shumway. Likewise, she has three sisters named Lexi Shumway, Brighton Shumway, and London Shumway. 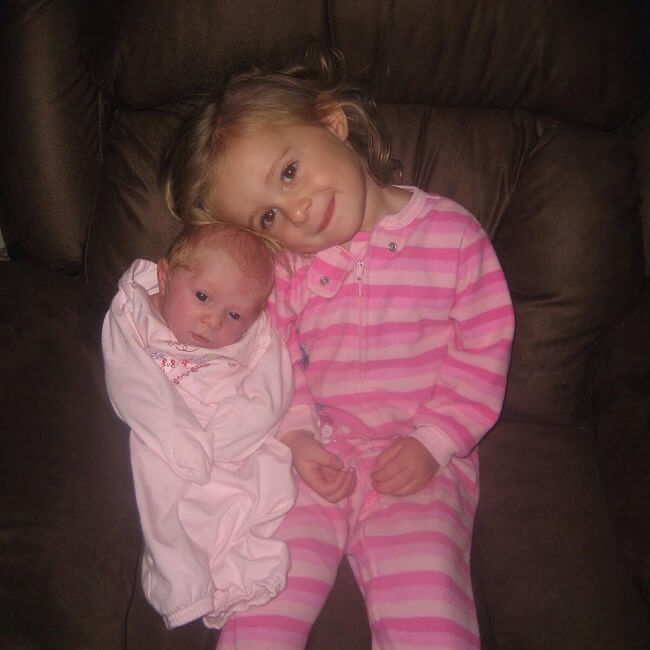 Caption: Taylor Shumway on her childhood photo along with her little sister (Source: Instagram)

Currently, she might be in sophomore years looking at her age. However, she has not talked about her schooling. Taylor holds an American nationality. She spent her childhood in a  pleasant environment along with her parents and siblings. She is the eldest kid of the Shumway family.

Taylor Shumway is a YouTube star who gained a fast rise to fame as a member of the family YouTube channel THE SHUMWAY SHOW. Other social media stars like Mia Fizz and Ameerah Navalua also reached stardom as siblings on a family vlogging channel.

In November of 2015, her parents shared their first YouTube video titled Vlog Debut! — The Shumway Show. In this family channel, they make fun videos for kids and challenge videos and have lots of family fun. They provide high-quality content.

Likewise, some of the other notable videos on her channel include “LAST TO GO TO THE BATHROOM WINS!! CHALLENGE w/The Shumway Show,” “The Last Girl to Stop Being a Mermaid Wins – Family Challenge w/ The Shumway Show,” and “LAST TO LEAVE THE MUD wins $100.”

First, she uploaded a video titled “Reading your assumptions about me!!! (My first video!!).” Her recent video on the channel is “Reacting to old instagram photos!,” posted on July 8, 2020. Her YouTube channel has garnered 7.68k subscribers. Additionally, she is also active on Instagram with the username @taylornicoleshumway. So far, she has uploaded 237 posts and has garnered more than 36.9k followers.

Moreover, she became the founder of her own apparel line called Taylor Nicole. Her clothing brand provides Dresses, Shirts, scrunchies, hats, on her own designing. 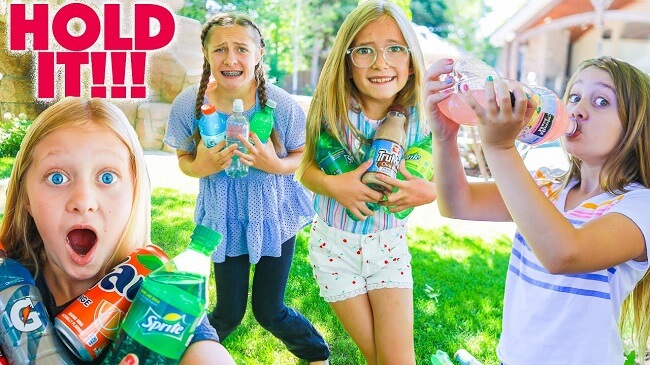 Speaking on Taylor Shumway’s earning, she might have collected a considerable sum of money through her social media fame. She also has her own clothing apparel where she sells different products. Her net worth is estimated to be around $100k-$1 million.

Further, her family YouTube channel THE SHUMWAY SHOW has a net worth of $361,000 dollars as of July 2020. She enjoys her life alongside her family owning her fortune at such a young age.

Taylor Shumway is probably single currently. She is just 15 years old, and still have more years to get involved in the relationship. She is sometimes seen with her fellow YouTube star and has also uploaded a video titled on her solo YouTube channel “hanging out with BOYS!.” 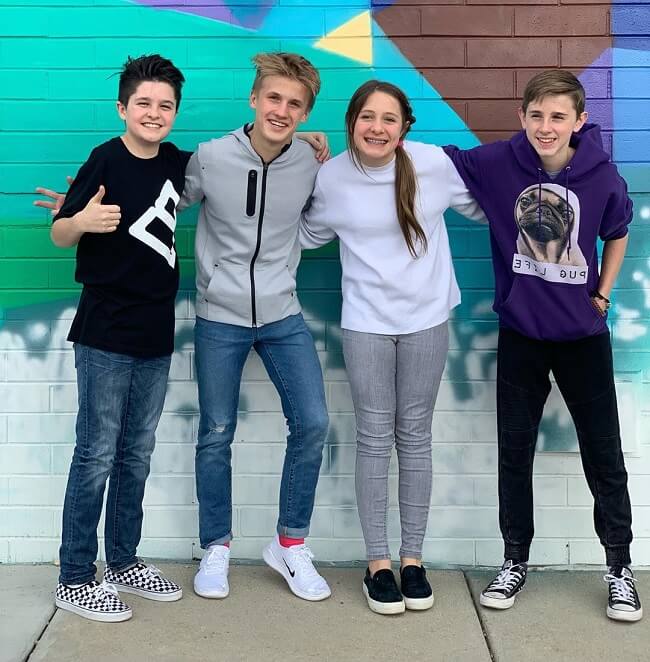 Nonetheless, she has never talked about her relationship status. This beautiful girl surely attracts many lovers after growing up.  She might be undoubtedly crushed for many teen boys of her age looking at her charming personality and unique sense of carrying herself around.

Moreover, she has not been involved in any drastic rumors or controversies personally, even though she is on the platforms which create lots of rumors, scandals.

Taylor Shumway is very beautiful and has an attractive personality. Taylor’s height, weight, and other body measurements are not available on the web. Looking at her Instagram post, we can definitely assume that she has a good tall height which suits her very well.

Similarly, she has a beautiful pair of brown eyes with brown hair color. She has a very beautiful smile which she always puts on her face.