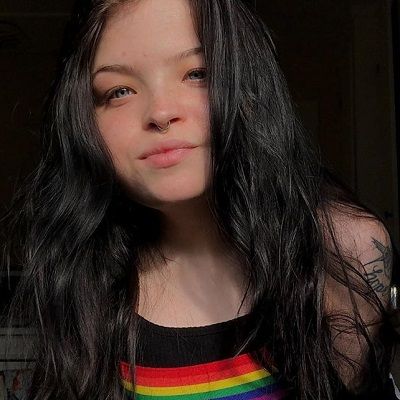 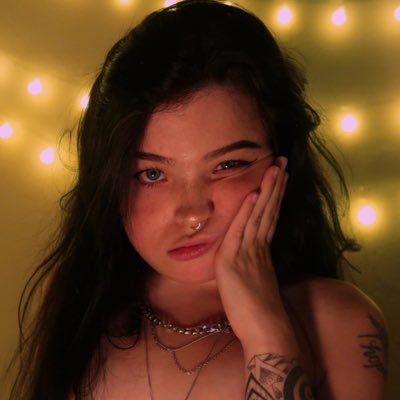 Taylor Reilly is an American social influencer well known for her famous vine videos. Taylor Reilly later shifted to using YouTube where she posts blogs about her battle with scoliosis which is a medical condition she is suffering.

As of 2020, Taylor Reilly is 23 years old. She was born on December 22, 1997, in Delaware which is a small Mid-Atlantic state. Furthermore, her birth sign is Capricorn having nationality American.

Taylor’s parents have separated but still, they appear in her videos. At present, she is living with her mother. On the other hand, her father Kevin used to live in Santa Cruz but recently lives in California. 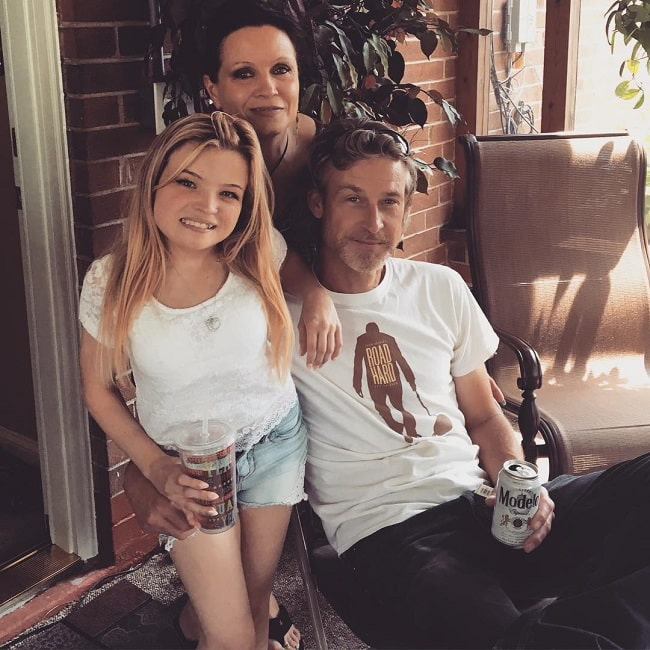 Through her vlogs, she has mentioned her medical condition, scoliosis, which she is suffering since childhood. This condition makes Taylor look dwarf. She has uploaded many videos in which she has shared struggles with that medical condition she is suffering. It should be noted that Taylor was sick soon after her birth and she has suffered from several breathing issues and went through heart and stomach surgeries. To sum up, she spent her childhood struggling with her health issues.

Firstly, Viner Taylor studied in school till 6th grade and later drop out. Following this, she chose to be homeschooled. Secondly, Taylor again joined a school in 7th grade and repeatedly, she changed her mind back to homeschooling. Finally, she studied in a school from 8th grade till her final graduation which was specially made for children with chronic diseases. However, she has not mentioned the name of any of her schools. The reason behind her dropout is because of others teasing her for her short height.

Taylor talked about scoliosis in her first video. It is a condition she has been suffering from since her birth and it is a medical condition that causes a sideways curve in the spine and makes the person look like a dwarf. The condition resulted in a rare form of deformity known as chondrodysplasia punctata in the case of Taylor.

She repeatedly fell sick soon after her birth and the issue in her lungs was of main concern. After several analyses, her health issue at birth as defined as scoliosis. Taylor also had breathing issues that has been cured now. Without success, Taylor has undergone numerous surgeries. She has also undergone heart and stomach surgeries. Taylor has created many vlogs talking about her health issues.

Earlier, Taylor began her social media as a career through the Vine and later she posted her first video in August 2013. Up to this day, she had already earned massive around 160k followers on her Instagram platform overnight though her comedy videos. Her Youtube videos include One of These Days Someone’s Gonna be a Catfish Just to Be on TV. Subsequently, Taylor moved to YouTube on January 23, 2014, where her first video talked about her medical condition that affected her spine resulting dwarf look.

Despite Taylor’s medical condition, she has also done pranks as well as challenge videos. The Storytime videos including The inhale girl returns and How I do my makeup changed her videos patterns and earned a lot of fans and money. Along with that, Taylor has shared her pictures attending the VidCon event held in 2017 through Instagram. She posts all kinds of videos ranging from vlogs to reaction videos, to cooking videos.

One of the most viewed video on her channel titled “THE INHALER GIRL RETURNS,” posted on August 2, 2017, which has got almost 9,857,765 views. Some of the other notable videos are “Watching My Old Vines” with 2.5M views, “MAKING MY DAD CLEAN OUT A PUMPKIN JUST SO I CAN TRY TO FIT INSIDE IT” with 1.6M views, and “HOW I DO MY MAKEUP [mediocre as hell]” with 1.1M views. 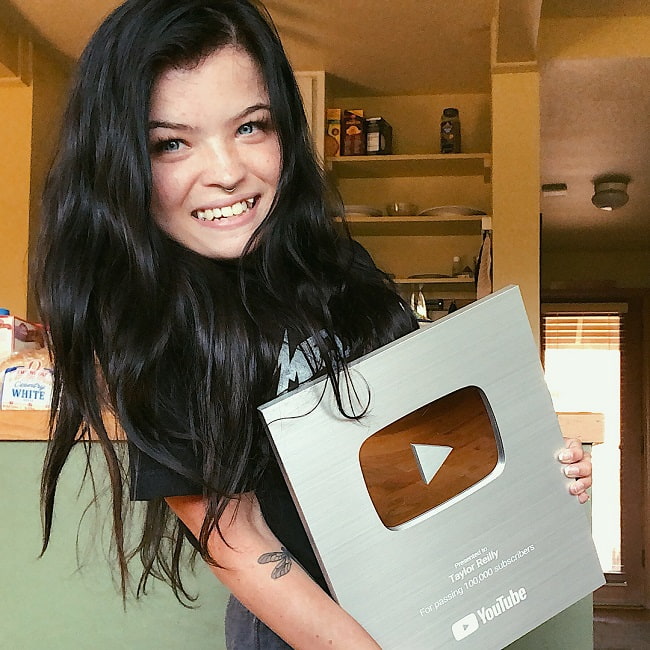 Viner Taylor is fond of tattoos and got her first tattoo before she turned 18. Proof of this, she stated that she got a new tattoo and shared the picture with her friends. As a consequence, she has almost 6 tattoos all over her body in the present day. Moreover, she was never molested being scoliosis patient but highly overwhelmed being dwarf.

Taylor’s main source of income comes from her YouTube channel and vine video advertising. Her net worth is estimated to be around $400k as of 2020. As a YouTuber, she has a monthly income of around $4k-$7.1k while her annual earning reaches around $40k to $65.5k. Taylor is fond of expensive gadgets and possesses many cameras as well. Just like this, she visits many places and seems to be living a lavish life.

Previously, Taylor Reilly was in a relationship with Damian. She met him through the vine in the year 2014. But unluckily, they broke up in the year 2017. Likewise, Taylor had recently shared pictures with a boy named Elliot Fletcher on her Instagram. But it’s unknown whether they are dating or not because of her secretive nature.

Taylor Reilly is just 4 feet tall and less impressive weight i.e. 41kg. Moreover, she has straight black hair and a blue eye. Other precise information regarding her chest-waist-hips-biceps measurements are not available but will be updated. Furthermore, she also loves tattoos and has six tattoos at present. 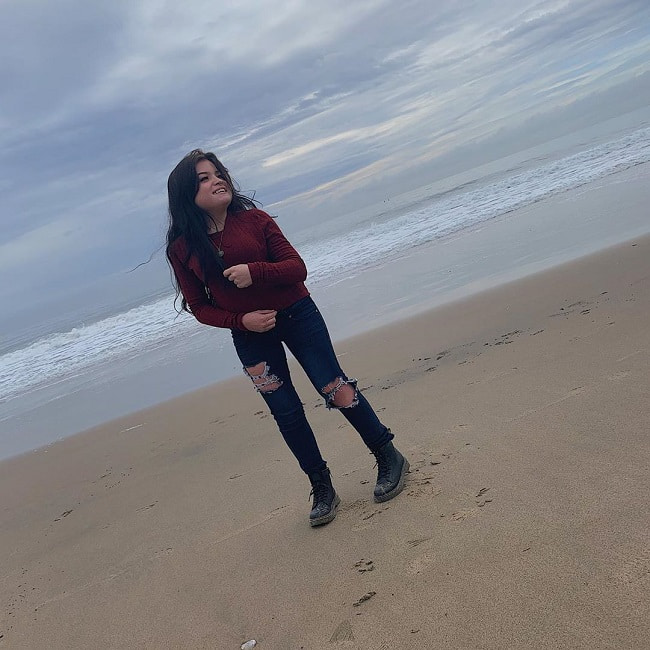