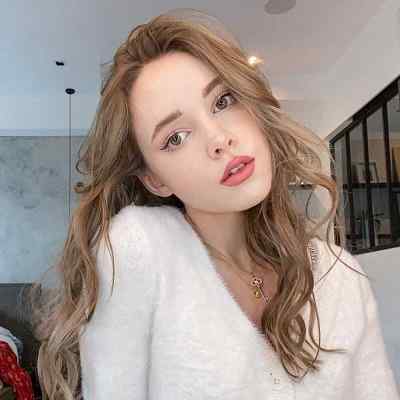 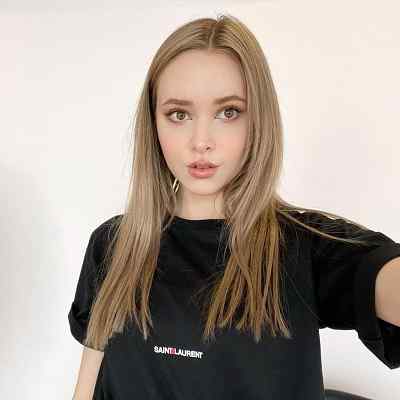 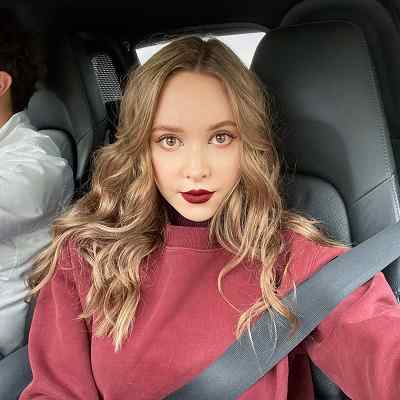 Taylor R is a Canadian YouTube star. Taylor R is a Lifestyle YouTuber in Hong Kong signed as a model by Satoru Japan. Likewise, her YouTube channel is filled with DIYs, cooking content, and many more.

Taylor R was born in Toronto, Canada, on December 14, 1988. She is under the zodiac sign Sagittarius and her age is 32 years old. She holds Canadian nationality.

The name and information regarding her parents are not available at the moment. However, she has a sister and her name is Carly. Carly is a nurse. And other than this, no further information related to her parents, siblings, cousins, and any other members are available until now. Likewise, it seems as if she likes as well as wants to keep her personal and family life private and away from the limelight and the social world.

Regarding her educational background and qualification, the name of the educational institutions she attended is unknown as of now. And considering her age, she must have graduated from both high school and university until and unless she is a dropout or decided to quit further studies. 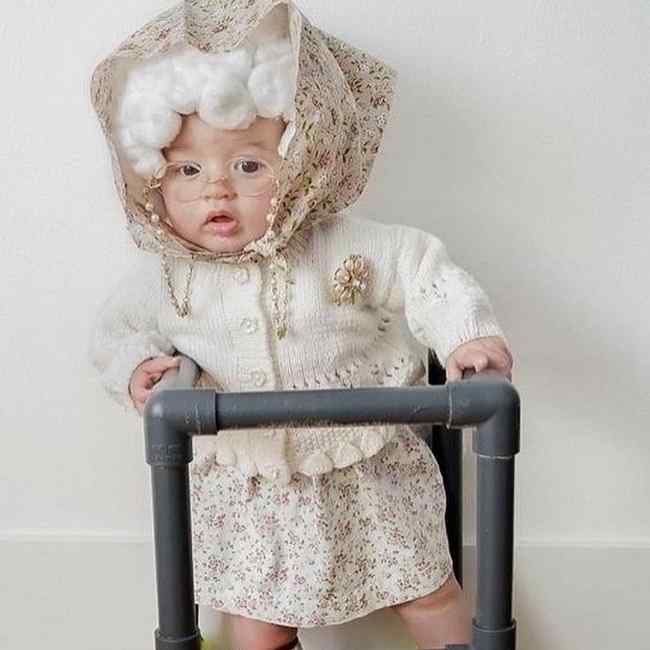 Taylor R first created her individual YouTube channel with the username “TaylorR1488”. But now the name of the channel is “Taylor R”. She launched the channel on April 13, 2012, and has accumulated altogether 147,868,955 views until now. However, she did not begin sharing videos until August 2014. She is currently living between Toronto and Hong Kong and sharing her life along the way on her Youtube channel. Her Youtube videos are based mostly on her lifestyle, vlogs, DIY’s, makeup, health, and nutrition.

The first-ever video posted on her Youtube channel is “Tatei” [Yo-Kai Watch] Yokai Gymnastics No. 1. She uploaded this video on August 26, 2014, and has garnered 1.7 million views until now. Likewise, My Bedroom Tour ♡ My Room Tour ♡ My Bedroom Tour, Hatsune Miku “Galaxias” dance, and Long Lean Legs & Bum Workout by Taylor R “Taylor” Leg Making & Fat Burning Training, are the second, third, and fourth videos posted on her channel respectively.

Moreover, the second video posted on her channel is also the most popular and most-viewed video on her channel until now. And some of the other popular videos on the channel are I Wore Kendall Jenner’s Boots For A Day, I Let A Top Hair Salon In Korea Do Whatever They Wanted To My Hair, I Copied KYLIE JENNER’S Instagram For A Week (see what happened to my analytics!), My House Tour in Japan, I want to talk to you about something…『ちょっと伝えたいことがあるんだけど・・・』, and I Spent $2000 to Look Like An Instagram Model. 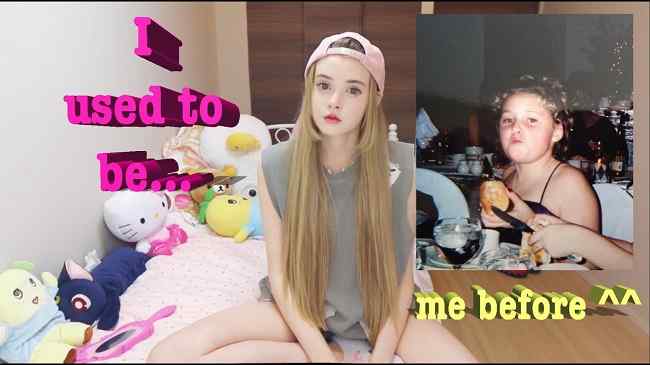 Taylor R got engaged to her long-term boyfriend Tom in June of 2018. And the couple got married later that same year. They share a lot of cute as well as adorable pictures with each other on their respective social accounts. She has also featured her husband in some of her Youtube videos. 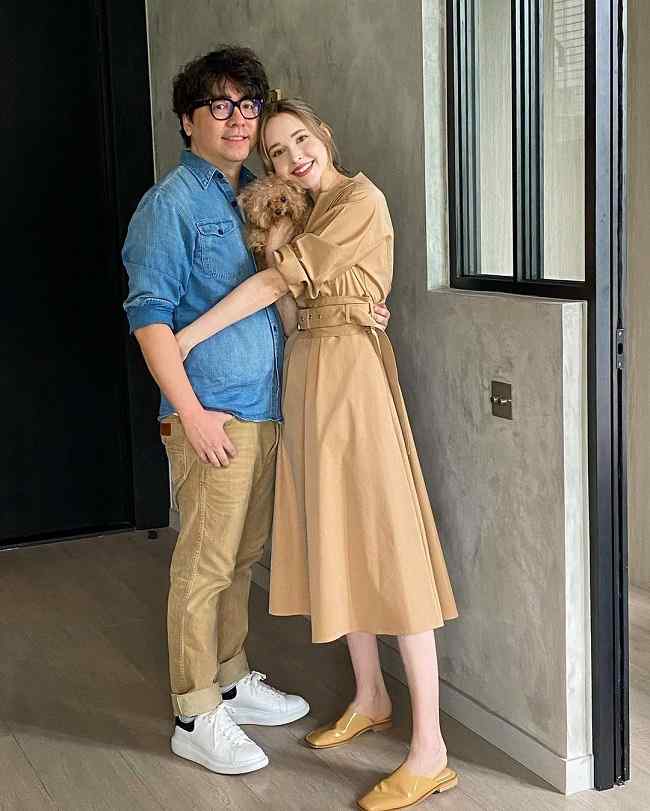 She has a height of 5 feet 7 inches and her weight is 55 Kg. And her other body measurements such as her chest size, waist size, and hip size, are 34-26-35 inches respectively. Moreover, she has brown hair and brown eyes.

Taylor R is pretty active on all of her social accounts. She has garnered 1.15 million subscribers on YouTube and 408K followers on Instagram. Likewise, she is active on Twitter as well and has 48.7K followers on it.

According to stargab, she has an estimated net worth of $2 million and her main income source is YouTube.