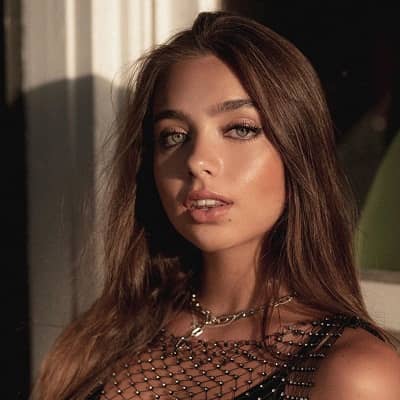 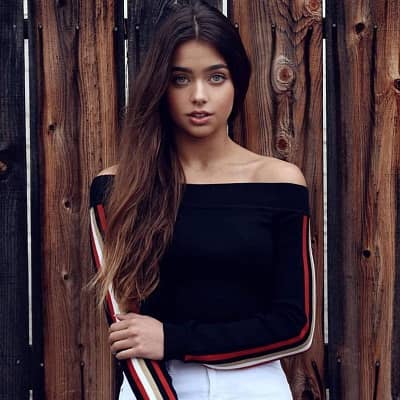 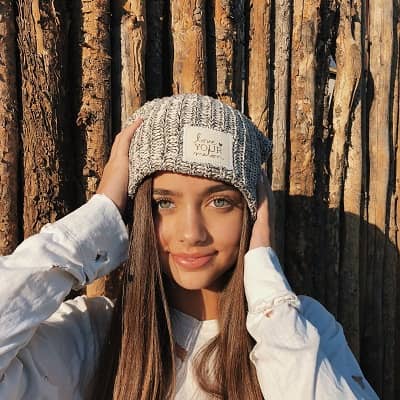 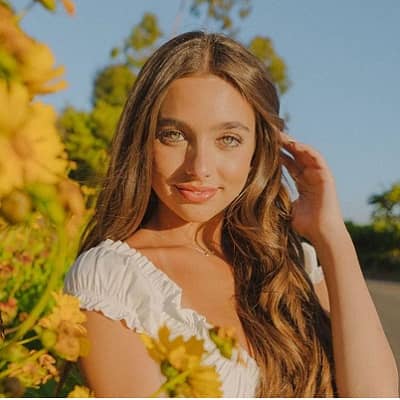 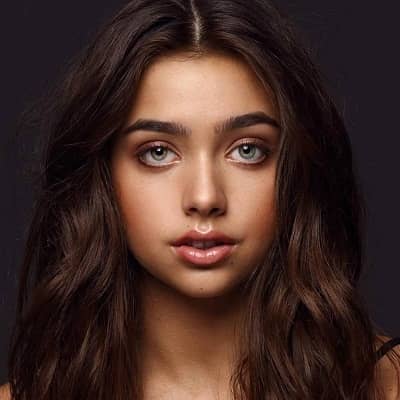 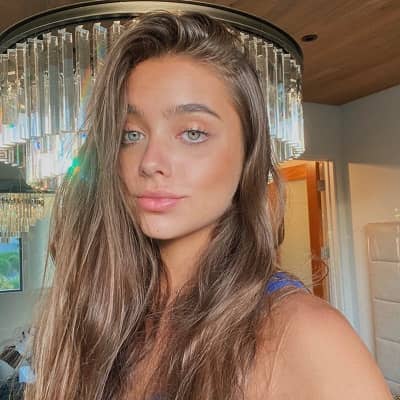 Taylor Nunez is a young American dancer, model, actress, and activist. Taylor Nunez has shared numerous photos of her modeling projects. She has also shared photos and videos of herself dancing during competitions and practices.

Taylor Nunez was born on September 13, 2002, and she is currently 19 years old. She hails from California and her zodiac sign is Virgo. Talking about her family, she has a sister named Ava and a brother named Christian. Likewise, her mother’s name is Mindi Nunez and her father is Matthew Nunez.

She has yet to share insightful information regarding her educational journey. But considering her age, we can assume that she might be a high school student or a fresh graduate unless she decided to take a break or discontinue her studies to rather focus on her professional life. 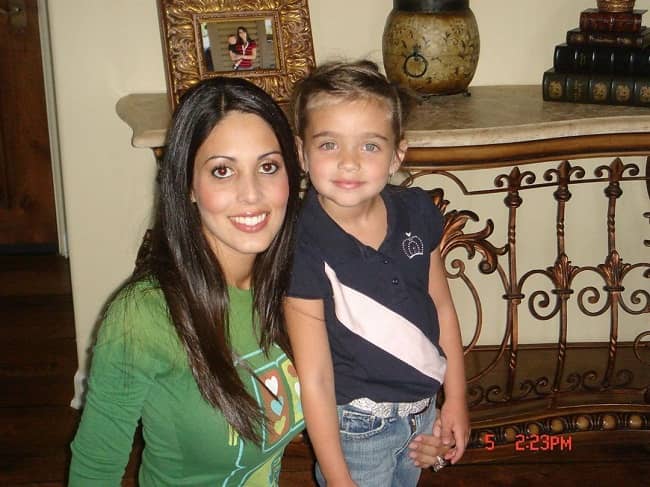 Caption: Taylor Nunez in a childhood photograph with her mother. Source: Instagram

Professionally, Taylor Nunez is a dancer and model. She was a finalist for the clothing line California Kisses‘ model search. She is also extremely popular on Instagram. On her personal Instagram account, she posts dancing videos and pictures from her daily life for over 205,000 followers.

Before becoming a dancer, she wanted to become a doctor growing up. Further, she has also danced at the West Coast School of the Arts. Additionally, she competed against Kaylyn Slevin for the honor of the California Kisses model in the year 2014. On her Instagram, she has shared multiple photos and videos of her dancing and participating in competitions, workshops, and practices.

She also introduces herself as an actress and activist on her Twitter bio. Moreover, she also shares dozens of photos from her professional photoshoots for clothing and bikini brands. LA Talent manages her booking for projects and supports her career. Moving on, she has a net worth estimation of approximately $150-180 thousand US dollars. She might earn through her dancing, modeling, and acting projects at such a young age. 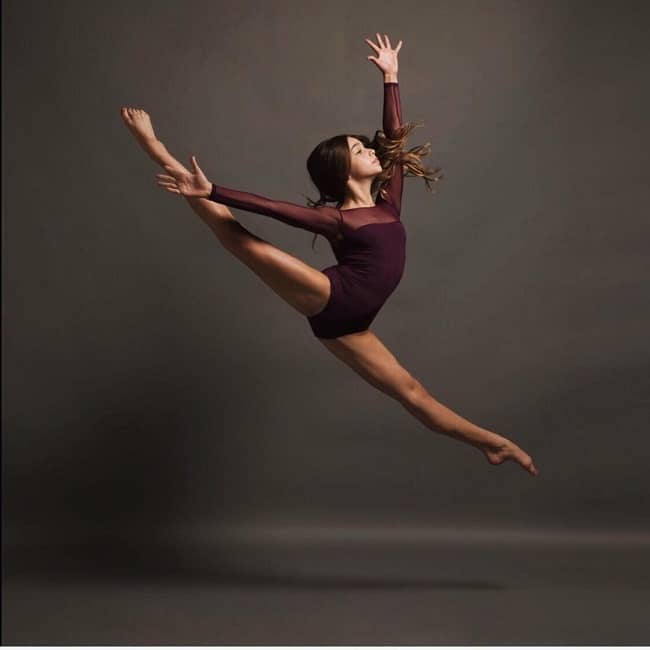 Caption: Taylor Nunez was captured in one of her dancing positions. Source: Instagram

There is no verified information about whether Taylor Nunez is single at present or is in a romantic relationship with someone. It might be that she is maintaining her privacy and keeping her relationship status and love affairs hidden from the public. Or it might also be the case that the model is single at present and is more focused on strengthening her acting career.

Nevertheless, she has not shared much information regarding this issue. She has also not shared any social media posts that might indicate her current relationships or affairs.

Moreover, Nunez has maintained a clean public profile that is away from rumors, scandals, and controversies that might hamper her professional career and personal life. Nevertheless, she is sure to attract many lovers in her future through her beauty, talent, humor, and charms. 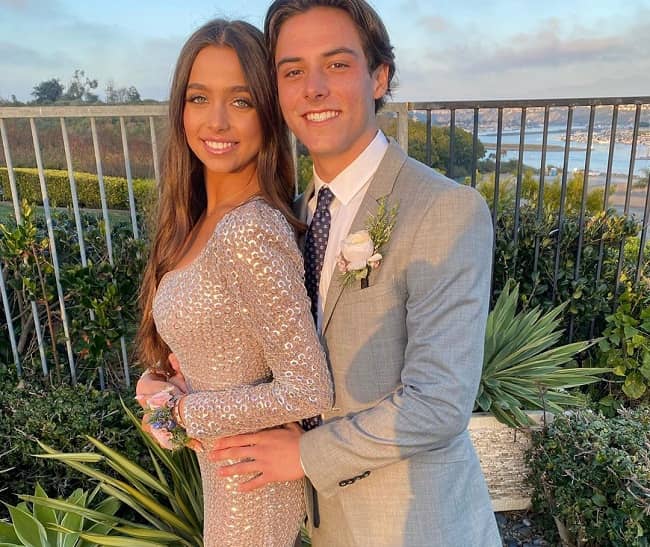 Caption: Taylor Nunez posing for a photo with a friend. Source: Instagram

Taylor Nunez stands tall at a height of approximately 5 feet 4 inches. Likewise, her weight is around 52 kgs. Other than this, there is no information about her other body measurement details like chest-waist-hip measures, dress size, shoe size, etc. Further, she has mesmerizing hazel green eyes and brown hair color. Furthermore, she is sure to have a very flexible body as she is a dancer who is capable of performing various styles of dance.

Talking about her social media visibility, Nunez is available on Instagram under the username @taylor.nunez. She has shared 337 posts and earned over 205k followers as of September 2020. She also joined Twitter in July 2015 and her followers are steadily increasing. Likewise, she goes by @taylormnunez on Twitter. She has also garnered 989.9K followers and over 13.2 million likes on her @taylormnunez Tiktok account.