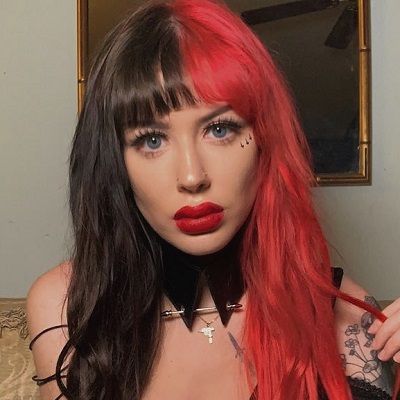 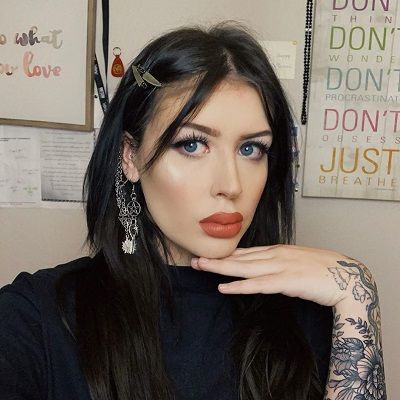 Taylor Nicole Dean was born on 25th March 1997. Her zodiac sign is an Aries and, she is 25 years old. She was born in San Antonio, Texas, however, she was brought up in Miami, Florida. Likewise, her nationality is American and her religion is Christian. She was born to Jennifer and Matt Dean and brought up two brothers.

Likewise, reflecting upon her educational background, she completed her high school at O’Connor High School at Texas Connections Academy. Furthermore, she attended the University of Florida with a double major. She did a double major in Biology and Psychology and also in Geography and disabilities in society. Moreover, she hopes to become a surgeon and have a career in medicine.

Taylor is a passionate animal enthusiast who started her career in social media through her YouTube channel. Likewise, she started her, self-titled YouTube channel on 25th April 2015 and has gained 1.89 million subscribers. She uploaded her first video, ‘Life from a Hedgehog’s eyes’ on 28th July 2015. Furthermore, she uploaded the second video, ‘Tour of my Personal Petting Zoo’. Likewise, she uploaded many animal care videos like, ‘Feeding all of my animals’, ‘Why you shouldn’t buyDory’ – about the Blue Tang’, ‘Cleaning all my Animal Habitats’. With these animal care videos, she soon attained the title of ‘Pettube Queen’. 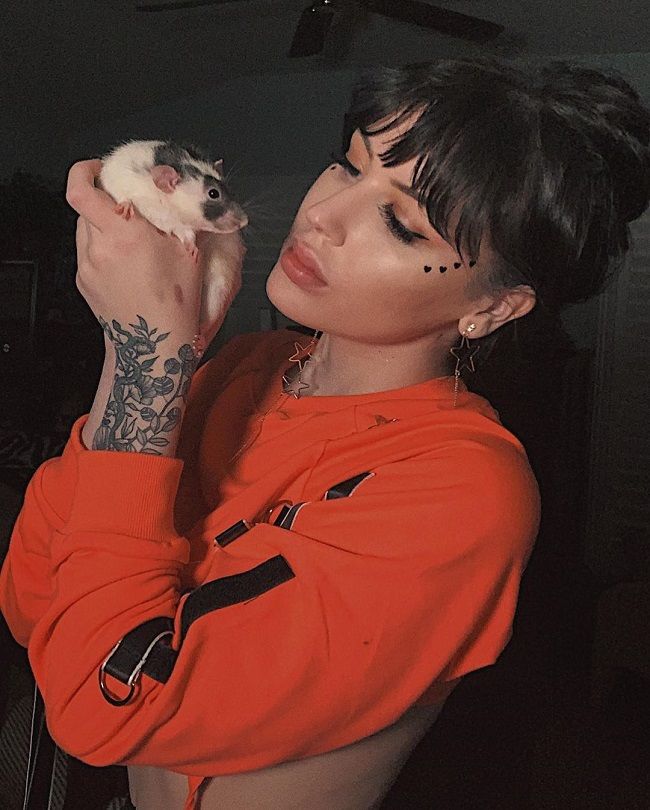 Caption: Taylor with one of her pets,  Source: Instagram

Similarly, she once did a room tour of her where she showed her viewers how many animals she owns. Likewise, she published a video titled, ‘All of my Pets in one video (I know, I have a lot) which gained 15 million views from her followers. Likewise, she also uploaded other videos like, ‘Giving all my animals their dinner’, ‘I Tried to Bathe all my pets’, and ‘Feeding all my Pets in one video’.

Furthermore, she has uploaded many videos with her pet reptiles and mammals. Although some of her videos are a bit terrifying but have gained millions of viewers. Not only mammals, and fishes, but she also has a love for reptiles like snakes, and lizards where she has it in her collection.

Moreover, besides this channel, she also has a secondary channel on Youtube named ‘Taylor Dean Vlogs’ which has gained 161K subscribers since she opened it on 13th July 2017.  Here she uploads videos about her daily life. She uploads day-to-day vlogs about her private life.

After being in a relationship with her ex Jonny Craig, Taylor had to battle with avid addiction and abuse. After breaking up with her boyfriend Jonny, she started getting into addiction. She was away from all her social media even Youtube. Followers started to accuse her of neglecting her pets and not taking care of them as she is too busy with herself.

This fatal incident started when she was overwhelmed in her initial phase due to her growing popularity online. During that period she was working in PetCo where she was in an on-off relationship with her co-worker. However, after she started earning from her Youtube channel, she left her work and her relationship too.

Furthermore, after starting her career on Youtube, she was having personal turmoil and was suffering from her weak social and personal life. Then suddenly, she met a guy online. However, she did not specify the name of her boyfriend. However, after being in an abusive relationship with him, she started taking all these drugs and started falling into an addiction with her boyfriend. Similarly, she also made one video regarding her past relationship, ‘My experience dating Jonny Craig (He’s dangerous)’.

Likewise, after this continuous abuse of the drug, she tried to contact her boyfriend’s ex. However, it went in vain as she made even more explosive tweets about her in return. Moreover, she gained courage herself and she broke up with her and her boyfriend. She had to go through many rehabilitation episodes and she has shared her experience on her Youtube channel. Likewise, she also gained much love and support from her fans throughout the world. She is slowly living a normal life after she moved into a new home with her animals. Furthermore, she has opened up about her drug addiction journey and made a video on her channel, ‘I’m a Heroin Addict’. 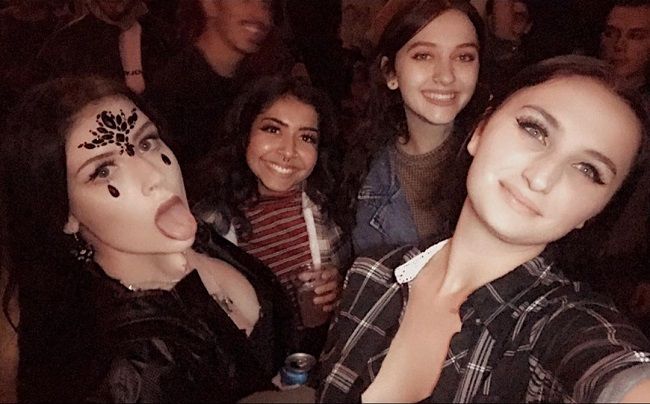 Taylor has a slender body type and stands at a height of 65 inches however, there is not much information about how much she weighs. Likewise, she has not shared her exact body measurements either. Moreover, she has blue eyes and her present hair color is mixed of black and red. Furthermore, she has tattoos over several parts of her body. 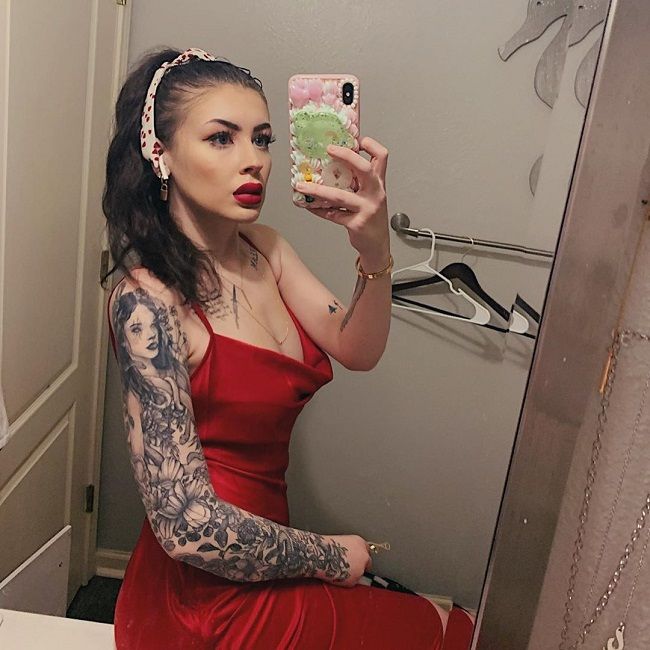 Reflecting upon Taylor’s social media account, she is quite active in her social media. She uploads most of her daily life on her YouTube channel, ‘Taylor Nicole Dean’ and ‘Taylor Dean Vlogs’. Similarly, she also has an Instagram account on which she is quite active. Her Instagram handle is @taylorndean and has around 335K followers. Likewise, she joined Twitter in September 2012 and has 221.3K followers.

She has earned quite a fortune through her YouTube channel. She has a net worth of $444K.