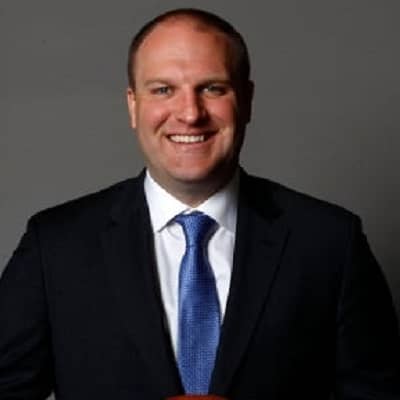 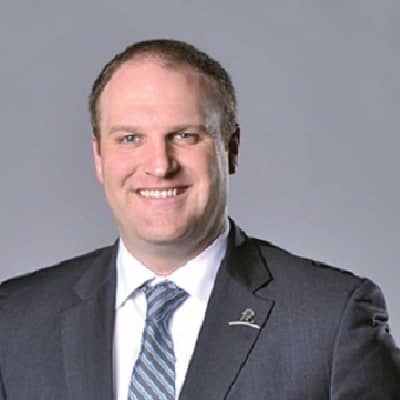 Taylor  Jenkins is a famous and established American professional basketball coach. Taylor Jenkins is the head coach of the Memphis Grizzlies in the National Basketball Association.

Taylor Jenkins was born Taylor Vetter Jenkins on September 12, 1984, in Texas, United States. As of 2022, he is 37 years old. We do not have information regarding his parents and childhood stories. Meanwhile, he holds American nationality and his Zodiac sign is Gemini. He was brought up and raised in Arlington, texas.

Moving onto his educational background he went to St. Marks School in Texas. He also played basketball as the team’s caption. He then moved to college for his higher studies and focused on his studies which made his basketball career lag behind.

After that, he graduated from the University of Pennsylvania’s Wharton school with a degree of Science in economics and a minor in physics. Later on, his desire to play basketball lured him to join an internship with San Antonio Spurs.

Jenkins worked as an assistant coach and a head coach from 2008 to 2013 for the San Antonio Spurs D- League. As the head coach. He led the team to a 27–23 (.540) record during the 2012–13 season. Similarly, with the first-round playoff victory over the  Bakersfield Jam in the semifinals.

Likewise, he worked for Atlanta Hawks for five years from 2013-2018 as an assistant coach. Jenkins led the Hawkins to playoffs for four consecutive years along with the trip to the Eastern Conference Finals. 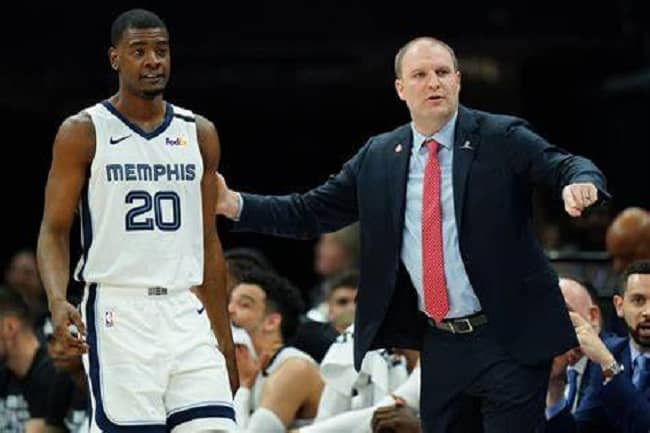 Later on, he followed Budenholzer for Milwaukee Bucks to be an assistant during the  2019-19 NBA seasons. He led the team with a league-best 60 wins and clinched the #1 spot for the first time in 45 years in the Eastern Conference.

Jenkins gained a  lot of fame and popularity when an ESPN clip showed a scene from a small on-court scuffle where he was springing up from the bench to hold the players back. After the video, he gained a profile in The Athletic.

Similarly, he worked for the NBA Eastern Conference All-Star Team and NBA World Team as an assistant coach in 2015. Likewise, he participated in the Americas Team Camp on August 16, presented by Nike in Mexico City.

He worked as head coach for the Memphis Grizzlies on June 11- 2019. Jenkins was given the title ‘The Western Conference’s Coach of the Month’ both in January 2020 and December 2021.

Taylor Jenkins is a professional coach who has gained a fame and name with his work. His net worth as per the sources is estimated to be $ 3 million. His partnership with Austin Toros, Memphis Grizzlies, and Milwaukee Bucks helped him boost his professional status along with his earnings.

This young handsome coach is happily married to Chantall and the couple has four children where two of are from Chantall’ss first marriage.  He married on July 27, 2013. We aren’t aware of his past relationship and affairs. The couple is sharing a healthy and lovely relationship. 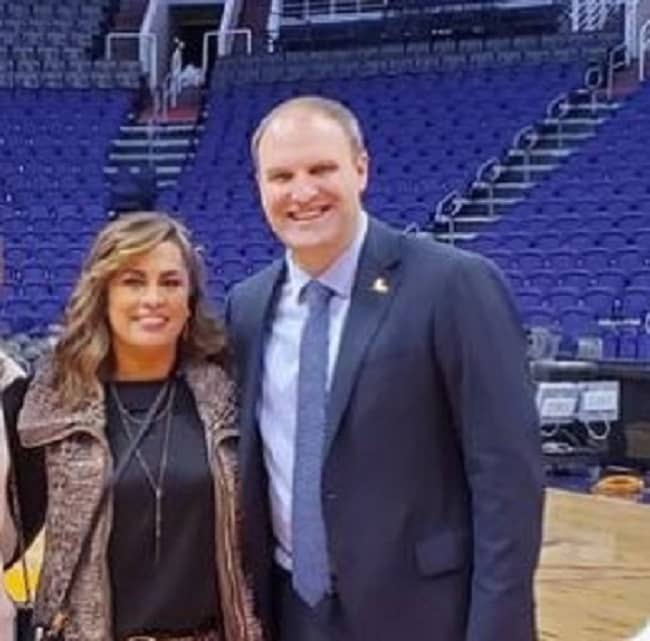 This tall, handsome Basketball coach has a great body physique with a height of 6 ft 3 inches. His pictures on social media show he is living a healthy life. 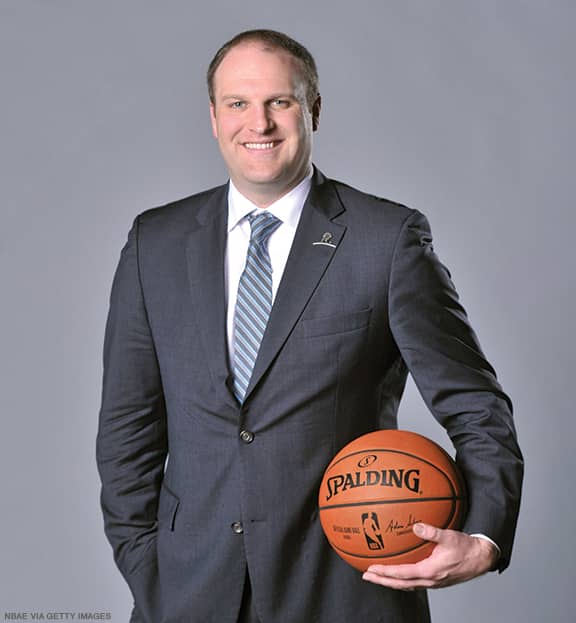