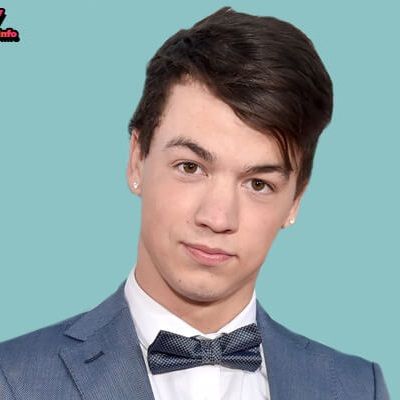 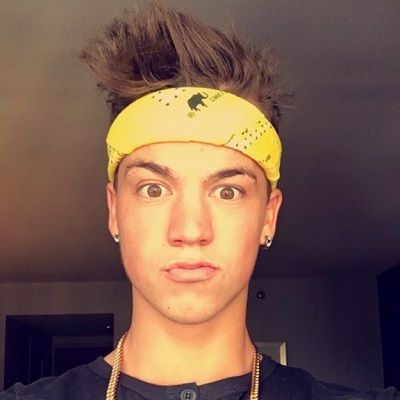 Taylor Caniff was born on 3rd February 1996, who is currently 25 years old.  His full name is Taylor Michael Caniff and his nickname is Taylor. His nationality is American and his ethnicity is North American. He is given birth by the parents named Kevin Caniff (father) while his mother’s name is unknown. He has spent his childhood playing with his three siblings named Tristen, Kellie, and Jordan. 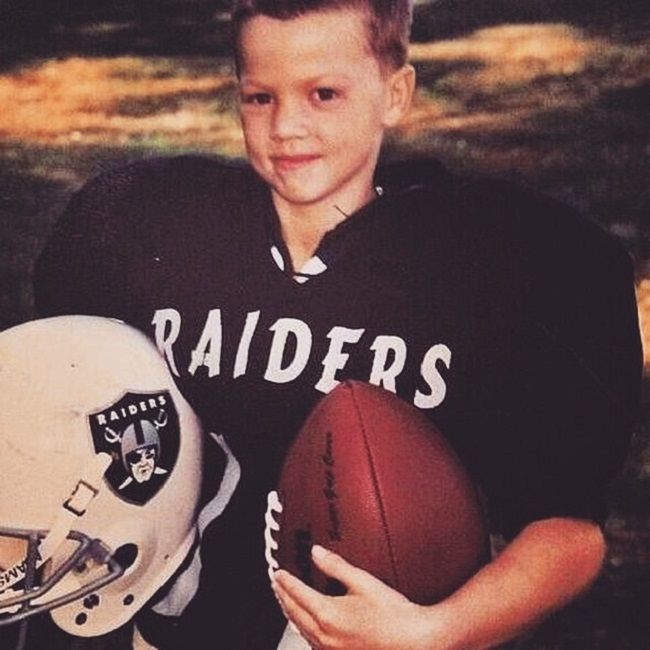 Moving towards his career life, he had begun his journey in the virtual world with a YouTube account on 2 September 2012. He had risen to fame with his first Vine video that he posted on 8 May 2013. In January 2015, he had launched his first music video titled ‘Cash on Me’. Through this song, he had become the  ‘eye candy’ for both adults and youngsters followed by 2.3 million loyal fans on Vine and 2.2 million followers on Twitter. Through this, his fan followers starting growing on YouTube of having 358K subscribers on his first YouTube channel.

Similarly, his first other videos include life stories, experiences, pranks on friends, and fan challenges (the Ice Bucket Challenge, being the most popular one). Besides this, his comic YouTube video titled ‘What we actually do in our hotel rooms’, starring Aaron Carpenter, Cameron Dallas, and Nash Grier was a huge hit among YouTubers. 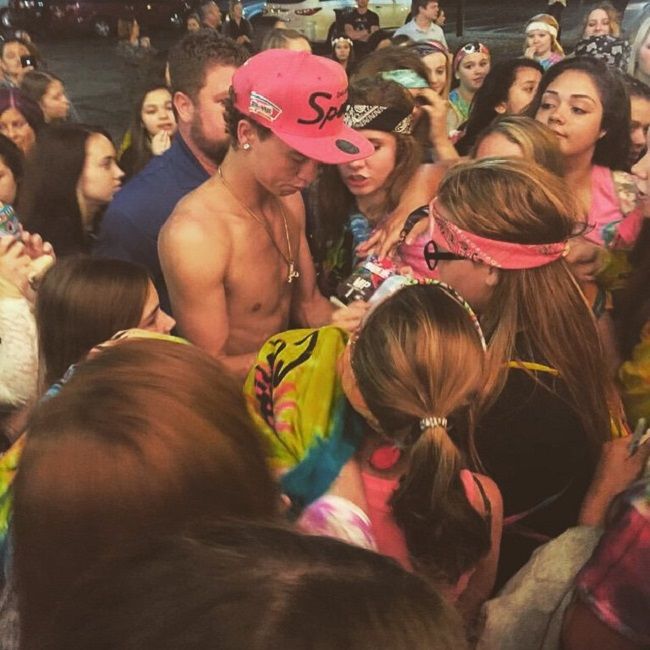 What Makes Taylor So Special

The popular Youtuber has won the hearts of many people with having friendly nature and the ability to connect with his fans. He even participates in or organizes any event, he greets his fans as well as visitors warmly. Even if he has to stay behind for a few more hours, he loves his fan and gives his time. In the year 2015, he had occasionally had created special events to connect with his fans like the ‘RV Project’. In this event, he met his friends and clicked selfies with them for $20. Moreover, what makes him so special is his candid approach towards the people as well as the way he never hesitates to answer any question.

Talking about his earnings, he is sure to earn a decent amount of money through his profession. He has a net worth of $3 million. He is even a prominent Youtuber but the tours he has made also contributed to raising funds for him. From the last 3 years, he has hosted many events and known to generate more than 30% of his total net worth. Similarly, he has even sold many products to his fans, such as T-shirts and hoodies, and has collected money from that as well.

The 24 years old, Taylor Caniff has not openly accepted being in a relationship with anyone. He hasn’t revealed his dating history publicly. He might have dated someone earlier, but he hasn’t spoken up to the public till now. And currently focusing on his career. However, he might be waiting for the right person and the right time to be in a relationship. This clearly notifies that he is currently single.

Previously, he was once in a relationship with Taylor Alesia. The couple had made her secret relationship in February 2015 by posting a picture of them kissing on the beach. He had responded by calling her a fame-seeking liar and alleged that she was using him to get popular. Later, he had deleted his tweets but Alesia had claimed that they had been dating for about 8 months. Similarly, she had also alleged that Caniff and his manager were putting pressure on her to retract her claims, including the threat of suing her. And had even falsely accused her of stealing pictures from his phone.

Unlike other prominent celebrities, Taylor is a victim of controversies and rumors. He had a shady video including Taylor ‘half-heartedly’ hugging an anonymous fan went viral. The person who was on the video told media that she paid $160 for the meet-up, but further investigations revealed that the voice-over was heavily edited. And the media had said that they were not for sure that it was Caniff in that video.

In April 2014, a similar controversy arose when a tweet stating that Taylor spent a night in jail was made from a random Twitter id. The said person tweeted that he was arrested as he turned down the passes made by an officer in charge. The officer that they wanted to see him undress. While investigating it was found that a common man sharing the same name as well as a birthday with Taylor was arrested in Tennessee.

His height is 5 feet and 9 inches and he weighs about 70kg. He has an athletic boy. Similarly, he has a sparkling pair of eye color which is dark brown as well as dark brown hair. He has chest 40 inches, biceps 14 inches, and waist around 31 inches. He has shoe size around 10 US.and his body is muscular. 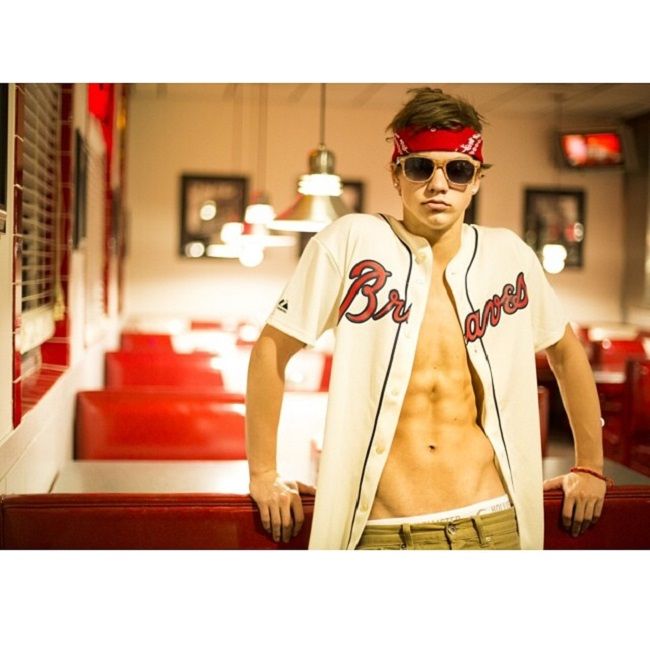 Besides being a prominent YouTuber, he is even a clever entrepreneur too. He uses his Twitter account to promote the website showcasing merchandise (clothing, phone cases, and accessories) under his name. Similarly, the most embarrassing moment of his life was in front of the audience when he accidentally slipped over the water that he had spilled on stage during his performance. Additionally, in the year 2015, he had bought his first house in Las Vegas at the age of 19.