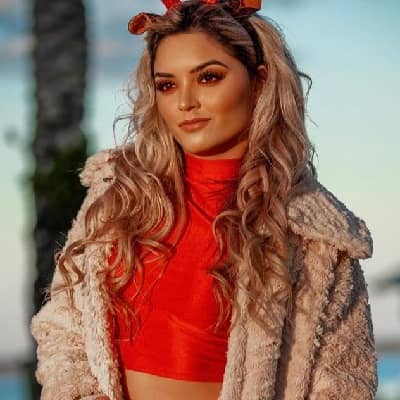 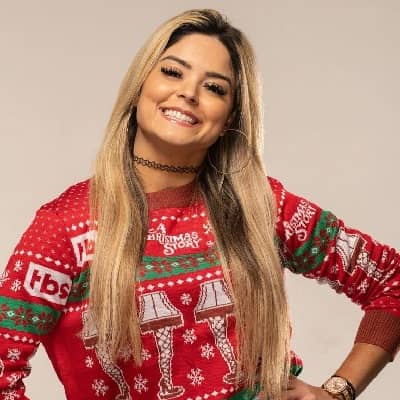 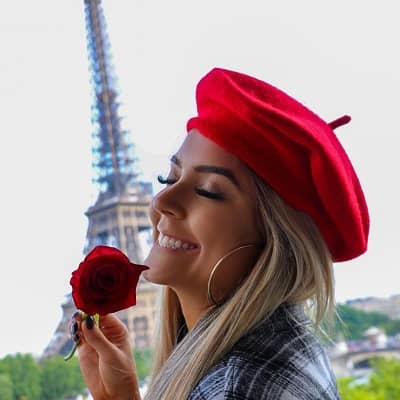 Tay Conti is famously known for her appearance in All Elite Wrestling with a title match for the Women’s World Championship (AEW). Tay Conti is known for the team she formed with fellow her fellow wrestler, Anna Jay the half of TayJay, to compete at the AEW Women’s Tag Team Cup.

Tay Conti was born as Taynara Melo de Carvalho in Rio de Janeiro, Brazil, on 9th June 1995.  She belongs to Brazilian nationality. Her zodiac sign is Gemini and she follows Christianity.  Moving on her her family background She was born and raised in a low-income family. Similarly, she has two sisters and a brother. As of now, she is 27 years old.

She did her schooling at a local community high school. After that, she went to a law school in Brazil though she dropped out soon as she started her athletic career in artistic gymnastics. Conti is 4 times Brazilian and 4-time state champion in judo.

Conti started her professional journey on April 1, 2017, at WrestleMania Axxess as Taynara Conti in Orlando, Florida competing against Sarah Bridges. Later on, due to budget cuts as a result of COVID-19, she was released from her WWE contract on April 20, 2020. After that, she signed to AEW in August 2020.

On August 4, 2020, She appeared on AEW as Tay Conti, on August 4, 2020, and participated in the AEW Women’s Tag Team Cup Tournament. Taytay is the name of her official team. The team win over  Nyla Rose and Ariane Andrew in the quarterfinals though they lost the game to Ivelisse and Diamante in the semi-finals.  Similarly, she faced Jade Cargill for the AEW TBS Championship on March 6, 2022, in a losing effort. 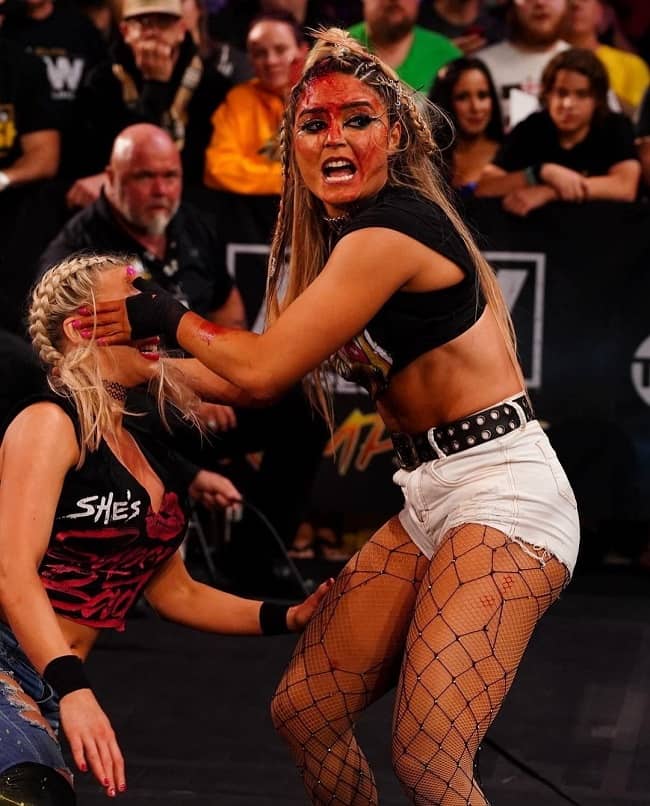 According to the update on March 2022, her net worth is estimated to be $1.5 million. The primary source of earnings is her wrestling career.  She recently signed to the AEW wrestling promotion. As per social media, AEW wrestlers make $200,000 per year on average. 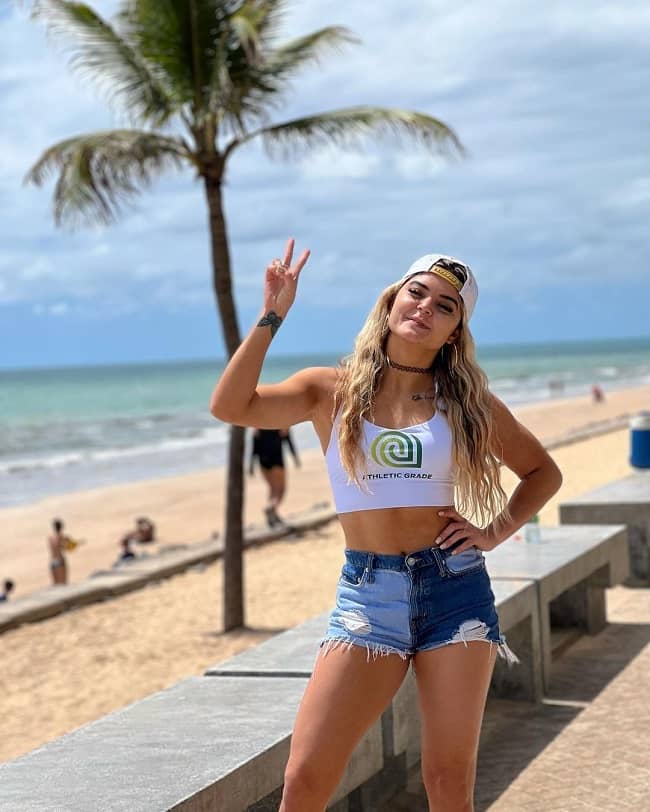 She is currently engaged to Sammy Guevara, a handsome American professional. He is also active in the YouTube sector apart from Wrestling with his own YouTube channel. Conti previously married Judoka Jorge Conti in 2017. Later on, their separation was confirmed with an Instagram post in November 2021. 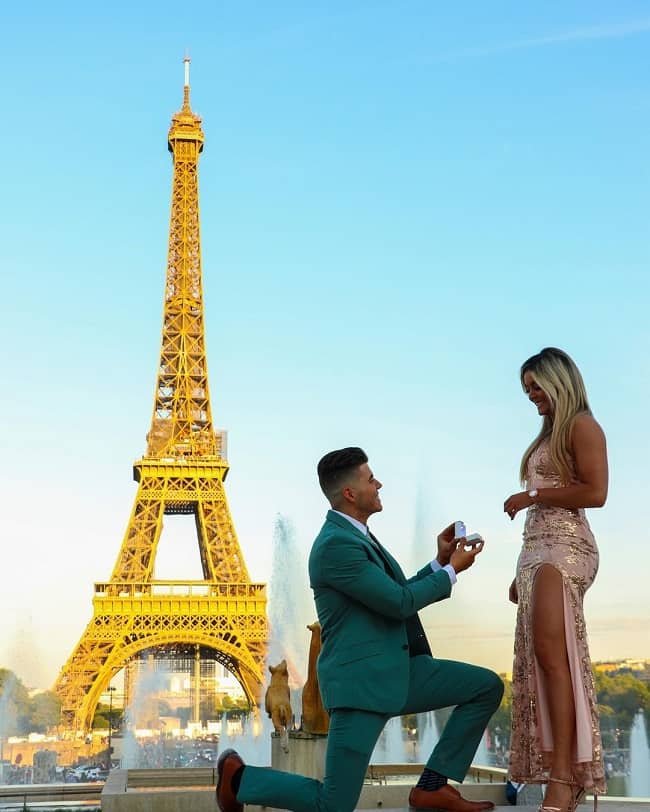 Being a professional wrestler she has a stunning physique with a height of 5 ft 6 inches tall. She weighs around 57 Kg with her body measurement 34-26-36. Similarly, the reason behind her rigid hourglass body is her regular exercise, workouts along with fighting training.

Her eyes are brown in color with the dark brown long straight hairstyle. Similarly, her shoe size is 8 (US) with her dress size 10 (US).

Apart from wrestling, she is active in social media. She has a huge fan following on her Instagram account with  626k followers and 281.9k Twitter followers. Her fans are fond of her bold and glamorous pictures. she also posts videos with lip-sync, dance, and different content on TikTok.