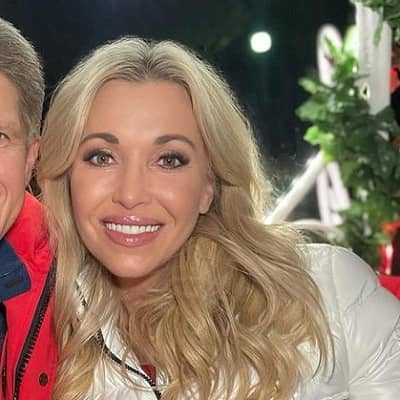 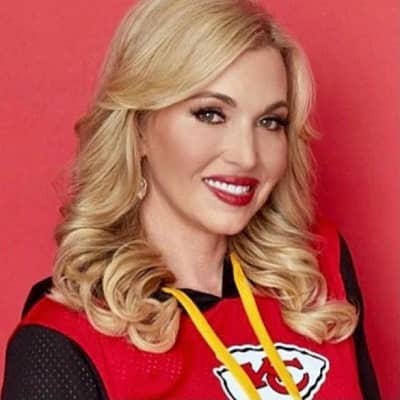 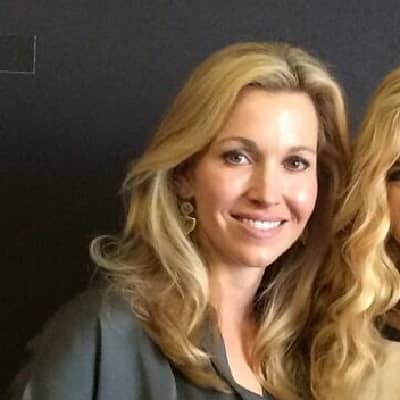 Tavia Shackles was born on 1 August 1971 and she is currently 50 years old. She hails from Lee’s Summit, Missouri, the USA. Likewise, her full name is Tavia Michelle Shackles but is also popular as Tavia Shackles Hunt.

Talking about her family, her parents are her father David Shackles, and mother Ramona Lakin Shackles. Regarding her educational journey, she graduated from Lee’s Summit High School and has a degree in Political Science from the University of Missouri Extension. 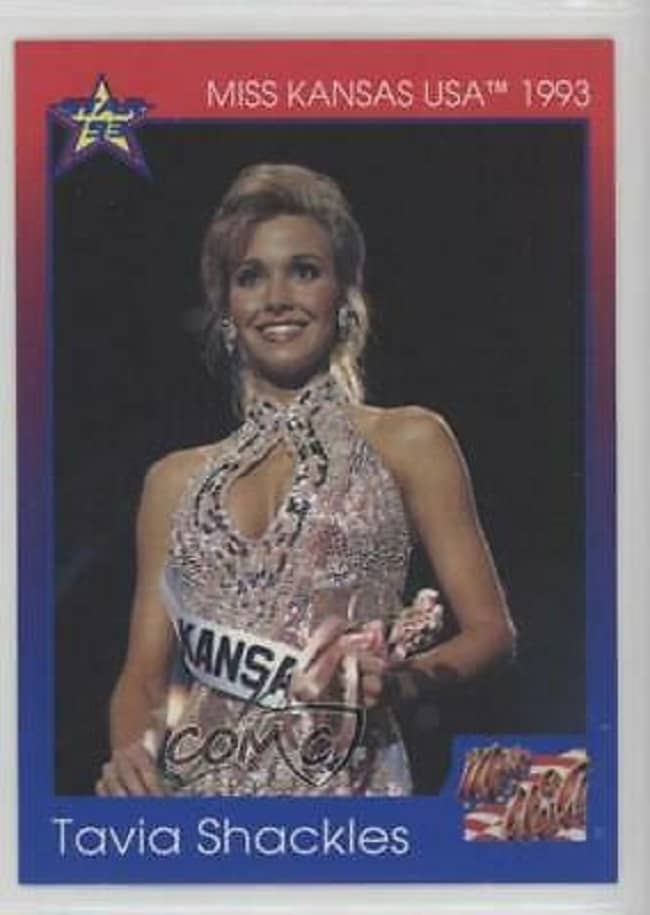 Caption: Tavia Shackles appearing on the poster as the winner of Miss Kansas USA 1993. Source: eBay

Professionally, Tavia Shackles is an American Pageant Queen. She has won several titles including Miss Lee’s Summit and Miss Missouri Teen USA. She has also competed for the Miss Teen USA pageant. However, she reached up to the top 12 but didn’t bag the title.

The winner at the time was Oregon Bridgette Wilson, popular as a famous film actress. Furthermore, she also bagged the title of Miss Kansas in the year 1993 at the young age of 22 years. While taking part in Miss USA, she won the second runner-up while Kenya Moore bagged the title. Kenya Moore is a popular The Real Housewives actress. 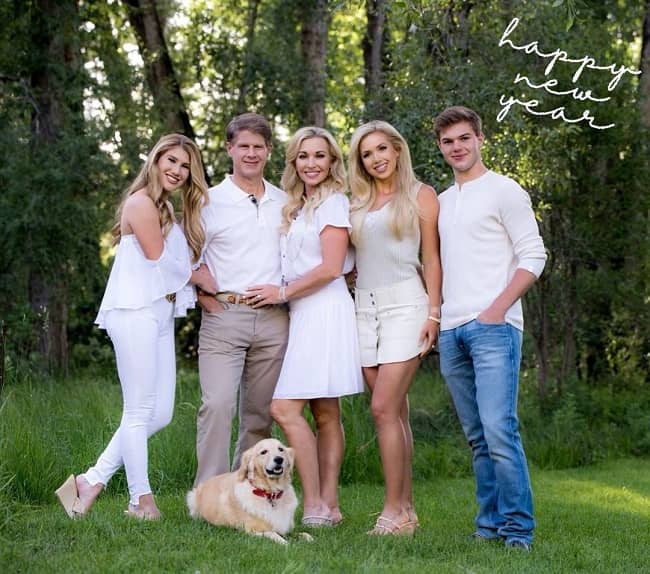 Caption: Tavia Shackles posing for a photo with her family. Source: Instagram

Besides her fame in the field of beauty pageants, she is also famous as the celebrity wife of Clark Hunt. Clark is a part-owner, chairman, and CEO of the National Football League (NFL)’s Kansas City Chiefs. Clark is also a founding investor-owner in Major League Soccer. Further, her husband is also the chairman of Hunt Sports Group. At Hunt Sports Group, Clark Hunt oversees the operations of FC Dallas and, formerly, the Columbus Crew of MLS.

Furthermore, she also works alongside her husband on the Kansas NFL team. She is also the Director of the Women Organization of the Chiefs. She mentors the female cheerleaders of the team as well. Moreover, she also organizes various fashion shows in the US.

Tavia Shackles is a married woman. Her husband is Clark Hunt and they tied the knot on 23 October 1993. Likewise, the couple shares three children together namely Gracelyn, Ava, and Knobel Hunt. Knobel is an athlete, Gracelyn is a pageant holder just like she, and Ava is a dancer and gymnast. Talking in more detail, she and Clark met each other while she was interning for the Kansas team. The lovers are 6 years apart, i.e. Clark is 6 years older than she. 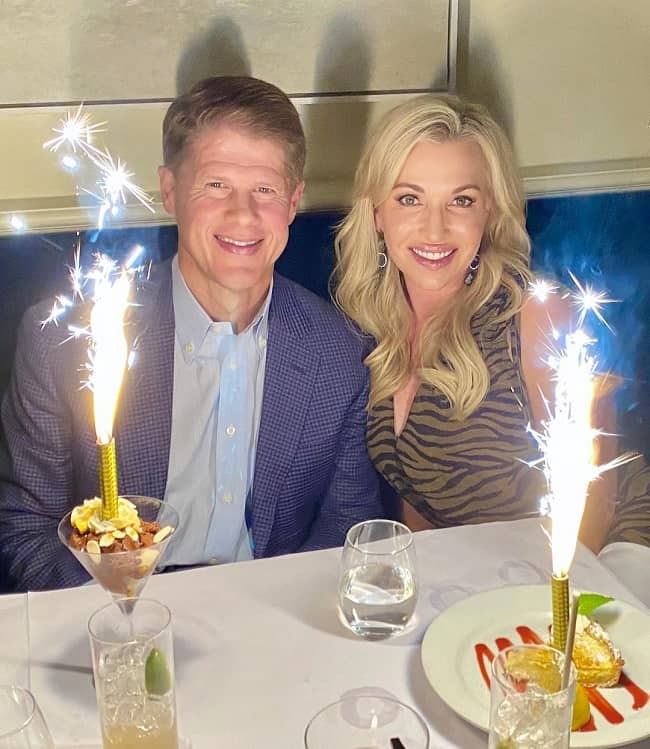 Caption: Tavia Shackles posing for a photo with her husband – Clark Hunt – while celebrating his birthday in 2021. Source: Instagram

Tavia Shackles stands tall at an approximate height of 5 feet 6 inches or 168 cm and her body weight is around 60 kgs or 132 lbs. Further, she has a chest-waist-hip body measurement of 34-25-35 inches respectively. She has blonde hair and hazel eyes.

Talking about her social media presence, Tavia Shackles is available on Instagram under the username @taviahunt. While writing this biography, she has shared exactly 633 posts and earned over 34.6k followers. She also joined Twitter in March 2012 and so far has over 4.9k followers on her @taviahunt1 account. Moving on, she has a net worth estimation of approximately $1.3 million US dollars. On the other hand, her husband has a net worth of around $2 billion US dollars.