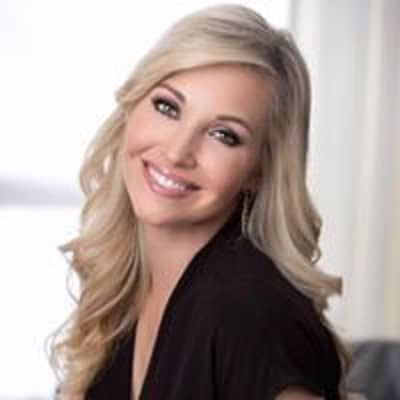 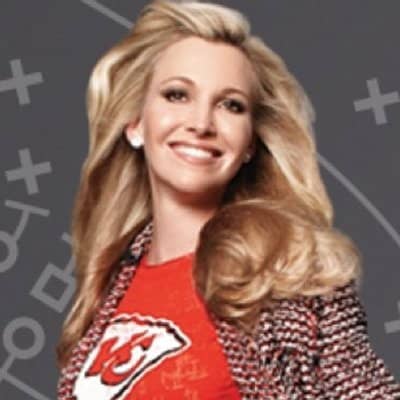 Tavia Hunt is an American Pageant Queen. Tavia Hunt is popular for being the wife of Clark Hunt, CEO of the National Football League’s Kansas City Chiefs. Likewise, she is also a director of the women’s organization of the chiefs.

Tavia Hunt was born on 1st August 1971, in Lee’s Summit, Missouri, USA. As of now, she is 49 years old. Tavia was born to David Shakles, father, and Ramona Lakin Shakles, mother. She is the single child of Shakles family.

Talking about her education, Tavia studied at Lee’s Summit High School and completed her high education in 1989. Furthermore, she graduated with a degree in Politics from the University of Missouri Extension.

Tavia Hunt started her career as a model. At first, she began appearing in a local pageant. She won the title of Miss lee’s Summit. Further in 1990, she was crowned as Miss Missouri Teen USA. Later, Tavia competed in Miss Teen USA, and she reached to top 12.

She is also the organizer of the Fashion Shows in the USA. Additionally, Tavia Hunt is a professional gymnast and dancer.

Tavia Hunt met Clark Hunt when she was interning with her favorite team, the Chief’s, at the annual kickoff luncheon. In 1991, the couple got engaged. And, on 23rd October 1993, they got married and celebrated their 25th anniversary in 2018.

Tavia and Clark were blessed with three children named Gracie Hunt, Ava Hunt, and Knobel Hunt. Gracie Hunt is an elder daughter who walked into the path of her mother. Also, she was crowned Miss Texas International in 2018. Knobel Hunt is a talented son who is an athlete. Whereas, Ava is the youngest daughter. 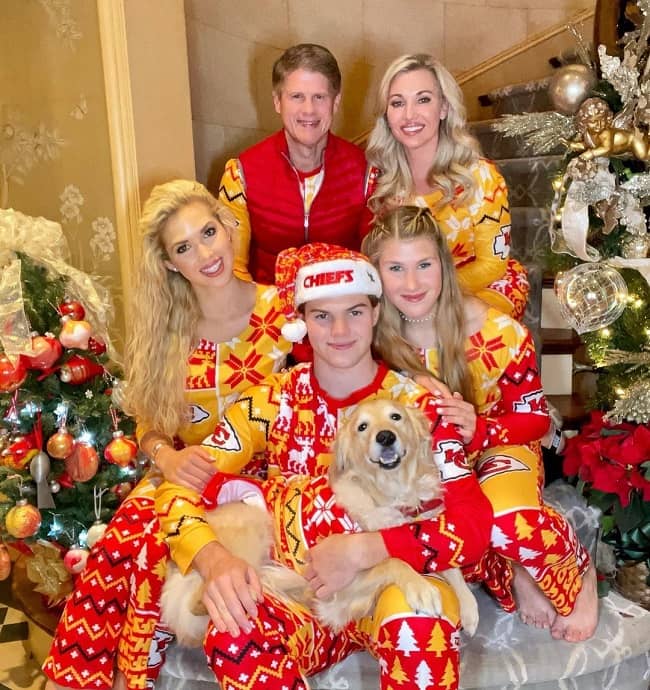 Tavia has an average height of 5 feet 6 inches (168 cm) and weighs around 61kg (134 lbs). Likewise, She has a pair of dark brown eyes and has blonde hair color. 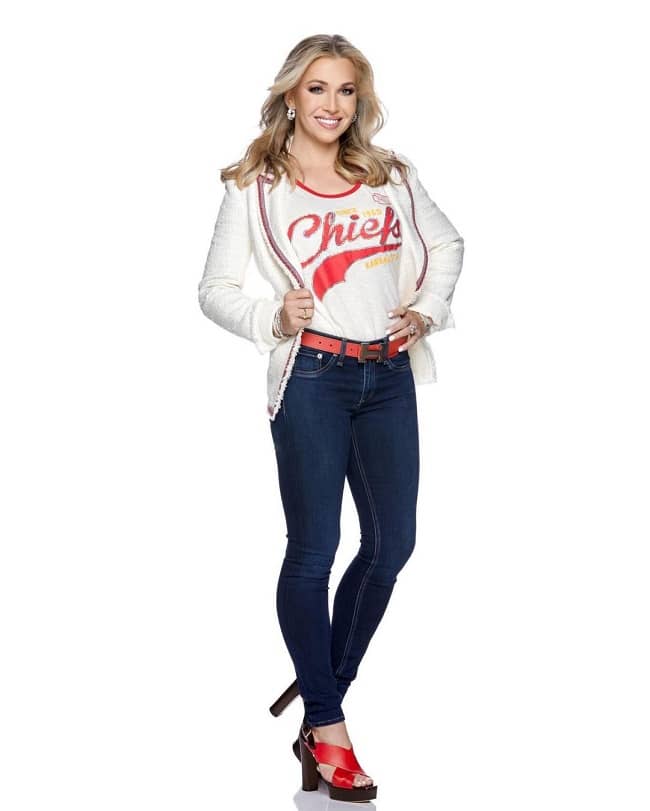