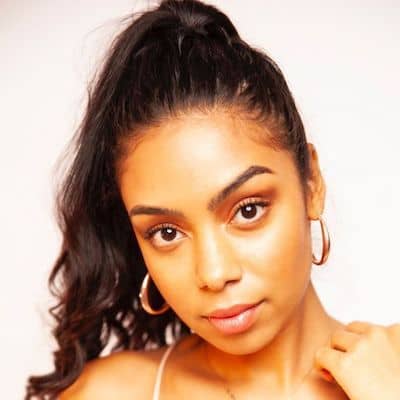 Taveeta Szymanowicz is a Canadian Actress and Dancer. Taveeta Szymanowicz has acted in many different series such as The Next Step, The Sweetheart’ and ‘Hometown Holiday, etc. Moreover, he is active on Instagram, Twitter, and Facebook as a social media influencer.

Taveeta Szymanowicz was born on 17 June 1996, in Toronto, Ontario, Canada. As of 2022, she is 26 years old.  Likewise, she is a Canadian actress and dancer. Her full name is Taveeta Maria Chanel Szymanowicz-Bramble. There is no information regarding her father’s and mother’s names. She has half-sibling names, Piper and Ava. There is no information regarding her religion and ethnicity. Her Zodiac sign is Gemini.

She is an actress but started her career as a dancer. She started a dance club called ‘Liberum Dance Project’ and became director of the improvisational dance company Liberum.ts and which relaunched the project. As a dancer, she also danced and choreographed at the Cardinal Carter Academy of the Arts.  Then as an actress, she made a debut in the hit children’s TV show ‘The Next Step’ in the role of Thalia from 2014 to 2018. She played the role in 73 episodes since she started. In 2015, she appeared in the musical comedy series ‘Make it Pop’ in the role of Valerie. 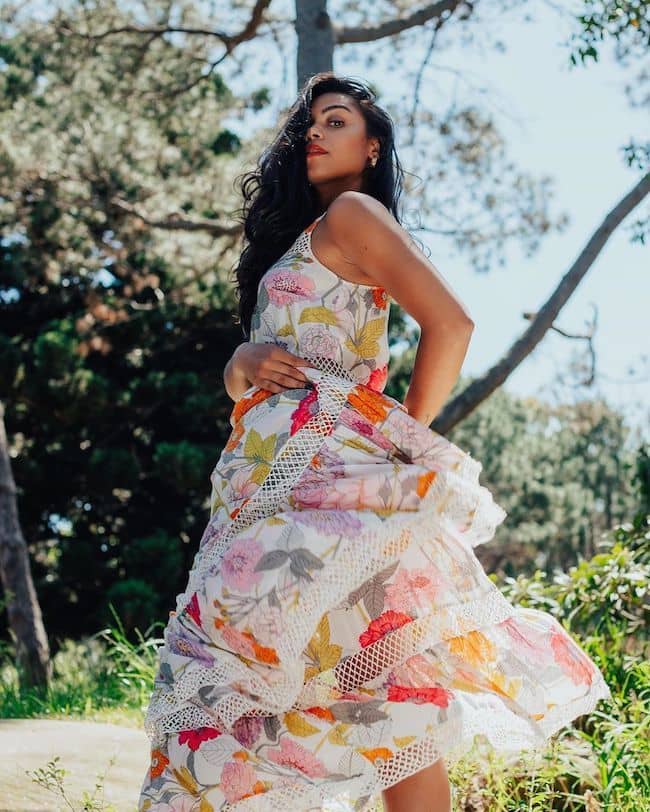 She has acted in movies too. She appeared in television movies such as The Sweetheart and Hometown Holiday in 2018. Moreover, the same year she featured in 12 Monkey and Letterkenny. Then in 2019, she played the role of tiffany in the family drama series Jazz Hands. The same year she played in a series of October Faction and Dare m too. Moreover, she started his YouTube channel name TAVEETA by posting content such as Diaries, Appares In, Q&As & Interviews, Taveeta’s movies, and shows, etc. As a social media personality, she is active on Instagram, Twitter, etc.

Her first YouTube video was titled ‘Travelwithme: The Next Step Tour.’ Later, she began sharing her dance and music videos on the channel. Currently. she has gained more than 150,000 views and over 9,000 subscribers. On June 9, 2015, she has launched another YouTube channel named ‘Taveeta Music’ to post her music videos.

Besides her YouTube channels, her songs also appeared on several platforms such as Spotify, iTunes, and SoundCloud. In 2015, she started a platform named ‘Veeta Girl,’ which intends at encouraging and empowering women over the world. Moreover, she is also famous on Instagram as well as Twitter.

As for her awards, even though of her talent she is still won an award or be nominated for the awards yet. Other than that, she can still win many awards shortly. Similarly, she has an estimated net worth of around $100 k – $1 million net worth. Moreover, her net worth is influenced by being an Actress, Professor, and Director. There is no information about her car, house, or salary. 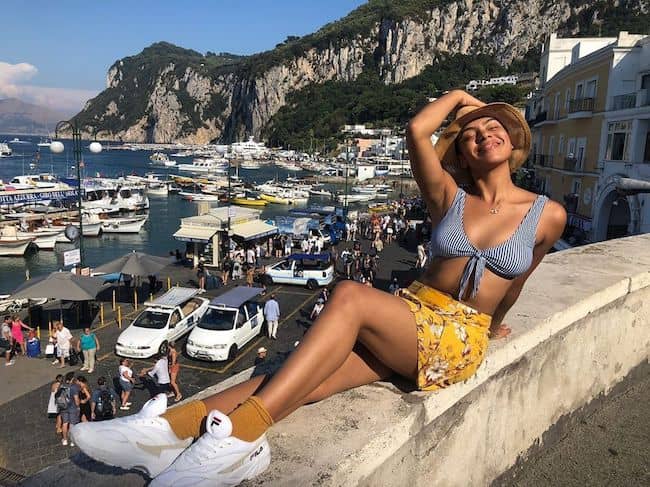 She keeps her personal life private and doesn’t let the information outside. So she doesn’t have any rumors or controversy regarding her. She doesn’t like surrounding controversy and focuses on a career. However, he is a charming and peace-loving person.

She has dark brown hair which she often colors into blonde, black, etc, and has dark brown color eyes. Likewise, she stands at a height of 5 feet 5 inches (1.67m) tall and has a 55 kg (121 lbs) body weight. However, her body measurement is 34A- 25 – 35 inches and has got a well-maintained body type. 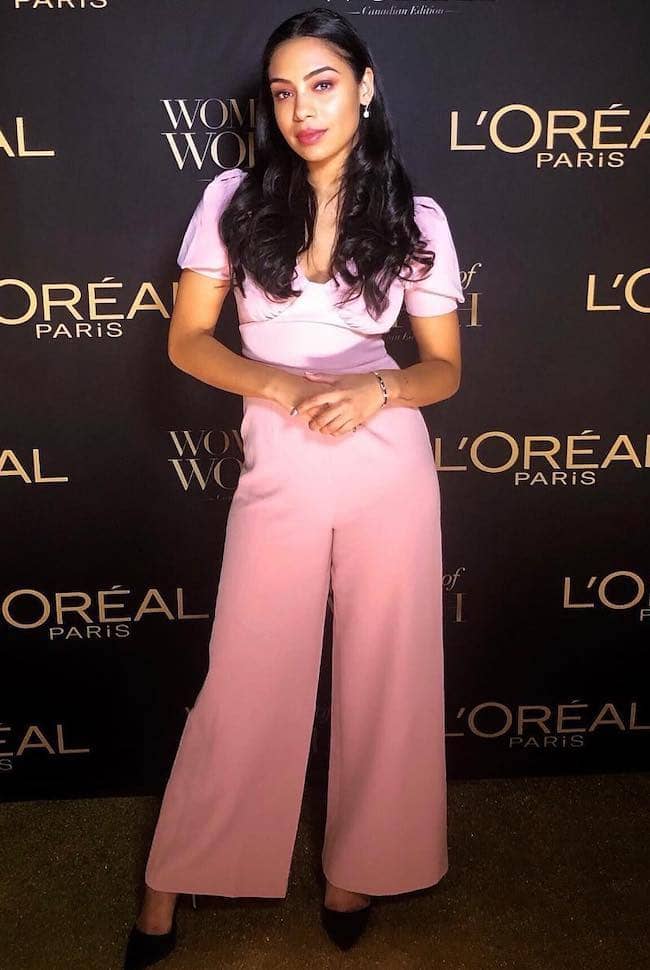