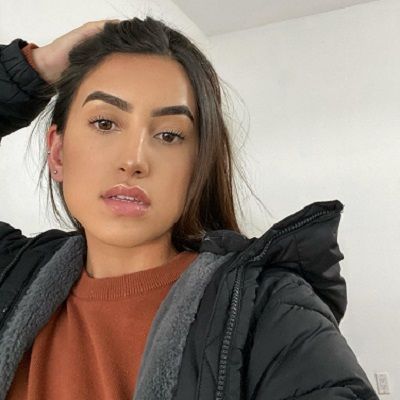 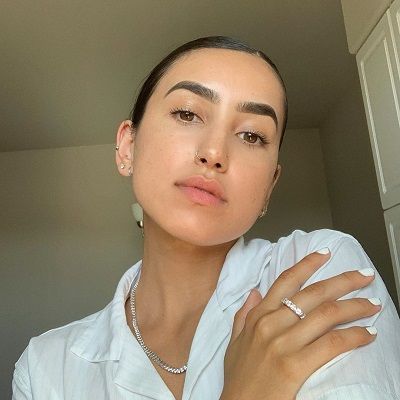 Tatiana Mendoza was born on 30th June 1999 and is currently 23 years old. Her zodiac sign is Cancer. Likewise, she was born in the United States of America and holds American citizenship. Similarly, regarding her ethnicity, she has Mexican descent and belongs to the Hispanic ethnic group. Likewise, she follows Christianity. Similarly, regarding her family members, there is no information about her parents’ names given on social media.

Likewise, regarding her siblings, she has two elder sisters and one half-brother. However, their name is not disclosed in the media either. Regarding her preferences, she loves playing the piano. She learned to play piano since childhood every time her elder sister returned from school and would give her piano lessons. Likewise, she plays basketball and was an MVP during her junior school days.

Similarly, her favorite color is dark blue but loves wearing neutral colors. Likewise, her favorite shoe is her uggs. Furthermore, regarding her educational qualification, she is a high school graduate. Likewise, she used to take nursing classes and wanted to pursue her career in nursing.

Tatiana made her social media debut through her Instagram handle. She posted her first photo on Instagram on 22nd October 2018. She posted her biceps picture and has over 22k likes on it. Likewise, besides her Instagram account, she has a Youtube channel. She is one of the two video creators of the famous couple channel ‘Lex & Tati’. She opened the Youtube channel with her ex-girlfriend and likewise, she gained this social media popularity.

They opened the ‘Lex & Tati’ channel on 13th March 2019. This title is from the part of their first names ‘Alexis’ and ‘Tatiana’. Likewise, their oldest video on the channel is ‘INTRODUCING US | LEX & TATI’ which she posted on 17th March 2019 and has over 560k views on it. Followed by this, another video is ‘WHO KNOWS ME BEST’ in which they featured their best friend too. They posted the video on 24th March 2019 and have over 381k views on it.

They posted ‘OUR LAST VIDEO TOGETHER. WHY WE BROKE UP’ which has over 1.2 million views on it. Likewise, after this, she made her personal channel ‘Tatiana Mendoza’ on 30th December 2019. As of now, she has only posted one video on the channel ‘MY FIRST VIDEO’ which she posted on 4th January 2020.

Reflecting upon her relationship status, Tatiana is lesbian and single. In the past, she had been in a very loving relationship with her beloved girlfriend Alexis Carrasco. They gained wide fame and popularity from their couple channel ‘Lex and Tati’. However, they ended their relationship in early 2020 and also posted the video ‘OUR LAST VIDEO TOGETHER. WHY WE BROKE UP’ on 31st December 2019. Moreover, they shared that they parted ways of mutual understanding. 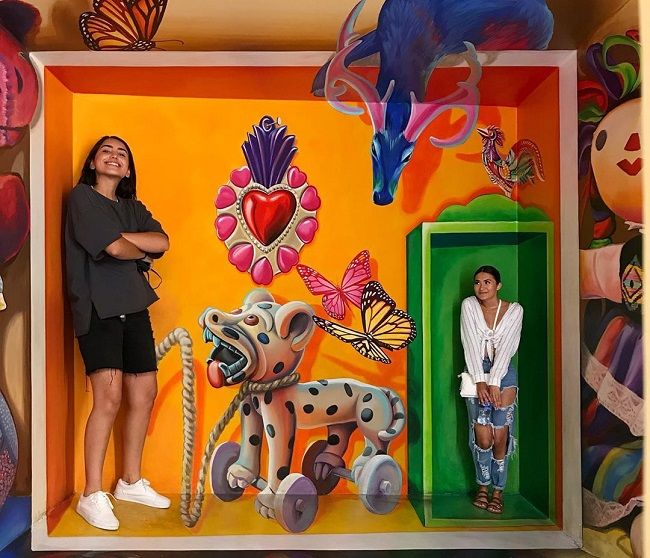 Tatiana has a charismatic personality with a lean and fit body type. Likewise, she stands at a height of 5 feet 4 inches (64 inches) and weighs 56 kg. However, there is no information about her body measurement like vital stats. Looking at her physical appearance, she has fair skin with long silky black hair which she mostly keeps tied up, and has a pair of beautiful black eyes. 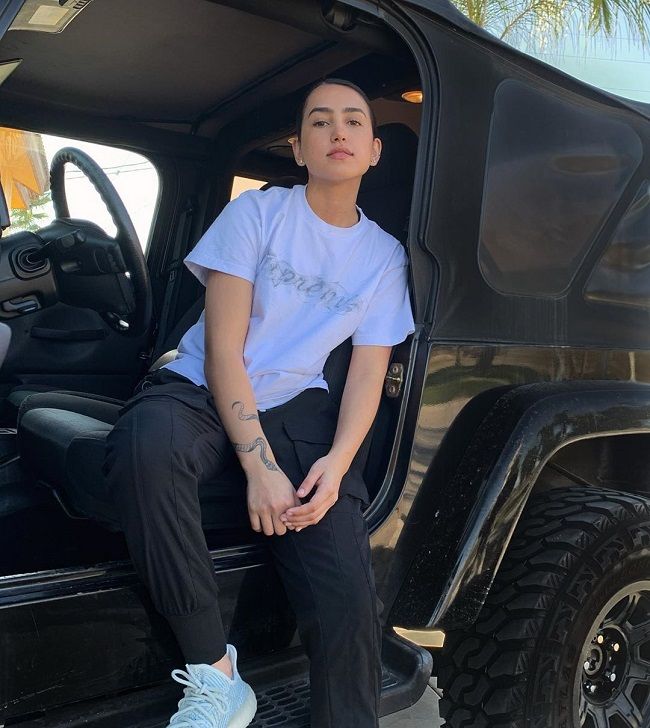