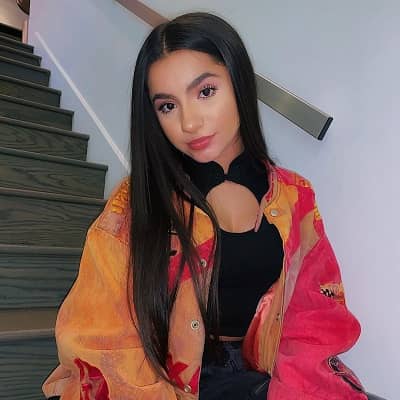 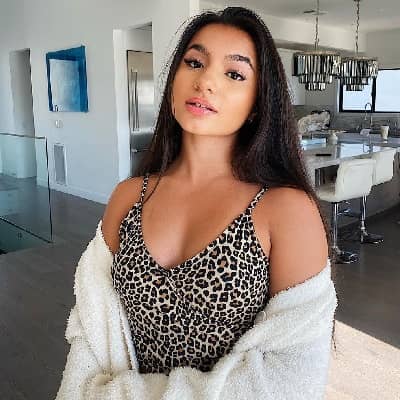 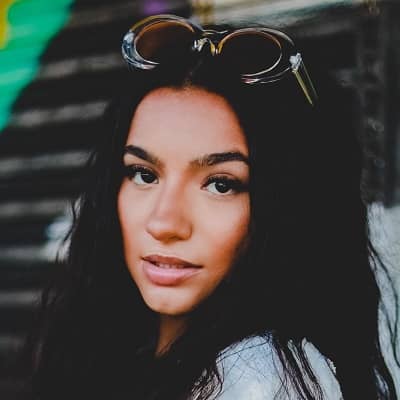 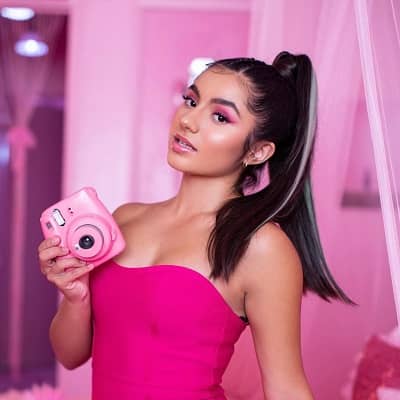 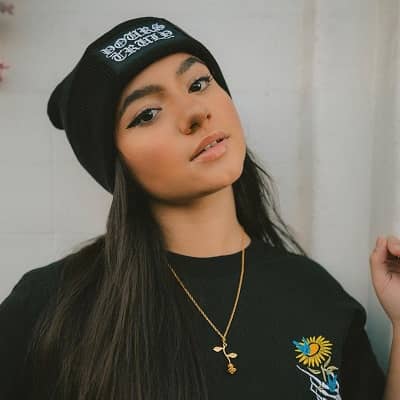 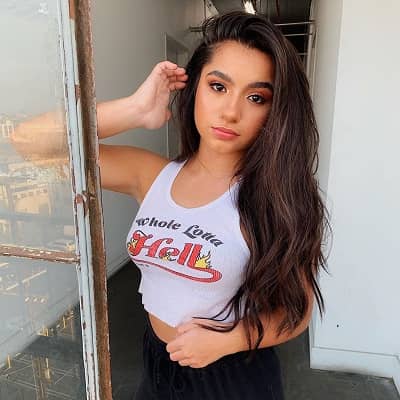 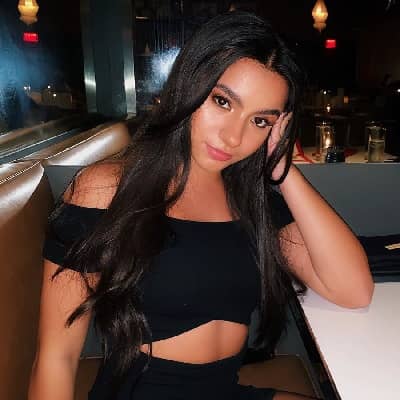 Tatiana McQuay is a Canadian dancer, singer, actress, model, and social media personality. Tatiana McQuay is a member of the dance crew ‘immaBEAST’, who also has credits on Nickelodeon and in the video games ‘Just Dance Kids 2014’ and ‘ZumbaKids’.

Tatiana McQuay came to this world on 30th August 2003. She was born and raised in Kitchener, Ontario, Canada until the age of 7 when she moved to California with her family. She is presently 18 years old and her astrological sign is Virgo. Reflecting on her family information, she has two brothers, Zen and Kai. Moreover, her mother’s name is Michelle and her father’s name is Stan McQuay. 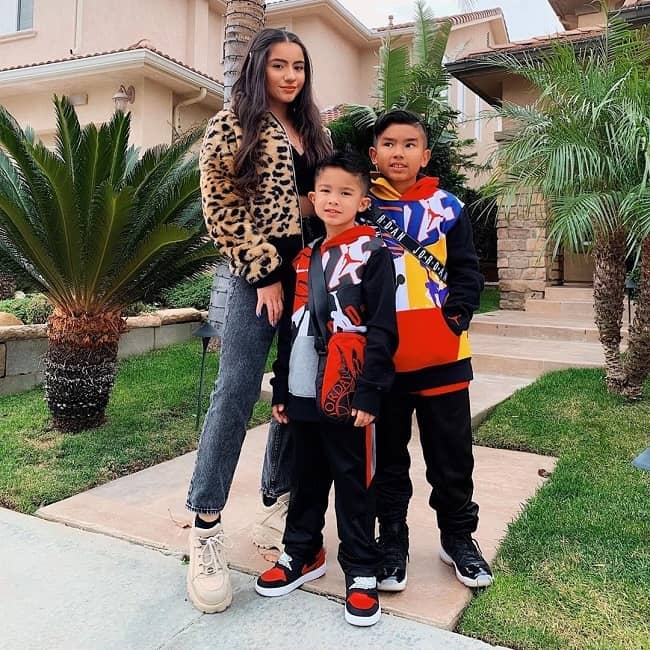 Tatiana started dancing at the age of two. As a kid, Tatiana danced competitively at the ‘Bojangles Dance Arts Studio’. She had a ballet solo on a stage at the age of 6 and completely forgot the dance routine. It remained in her memory as one of the most embarrassing moments in her life.

Tatiana is now a well-known face when it comes to dance and all things swag. She started her venture when she was just 2 and she’s still on the mission to become the best. Moreover, not just dancing, little Tati is also an exceptional singer and rapper.

She was seen singing and rapping in her videos titled ‘IT Courageous’, and ‘IT Play Hard’ when she was barely 10 years old. At the age of 10, she earned the title of Camp Counselor for the dance convention Camp Pulse on tour. McQuay grew up idolizing pop icon Justin Bieber and the yesteryear girl band ‘Spice Girls.

She would look at all her Bieber posters on the wall, one day hoping to meet him in person. And unlike every other teen, this young girl actually got the chance to meet her idol. Therefore, not just meet him, she was also one of Bieber’s backup dancers for his concert. 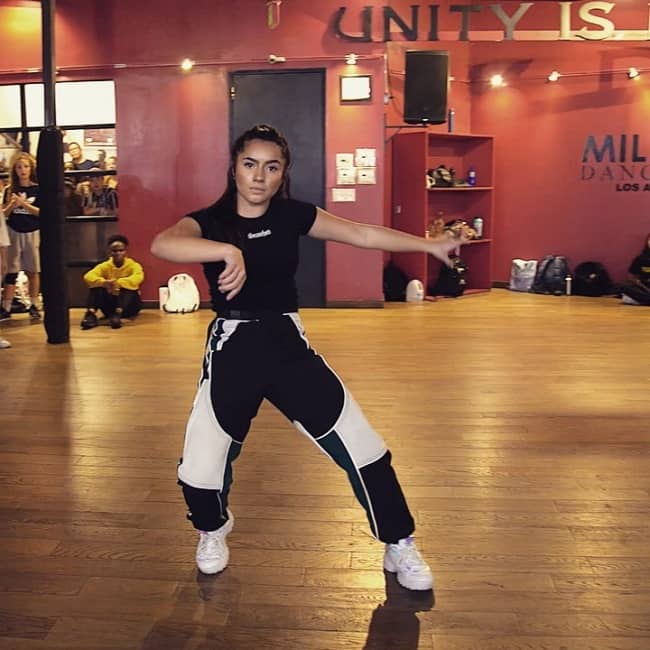 Caption: Tatiana McQuay while dancing in the studio. Source: Instagram

Moreover, Tatiana is now part of a girl band that is all about spreading the message of Girl Power. Her band of 5 girls, called ‘L2M’ (Listen 2 Music), is slowly making waves all over. The girls generally dance and sing to the songs that relate to the anthem of this generation’s girl empowerment.

The band’s inspiration is none other than ‘Spice Girls’ and artists like Meghan Trainor. Moreover, she is a member of the dance crew ‘immaBEAST’, who also has credits on Nickelodeon and in the video games ‘Just Dance Kids 2014’ and ‘ZumbaKids’.

McQuay has booked national commercials with Disney and Toyota. Moreover, she released her debut solo single ‘Admit It’ on September 14, 2019. Therefore, she describes her solo music genre as a mix of pop and rap/hip-hop. Similarly, Tatiana is also an actress and is known for Hyperlinked (2017), The Lies I Tell Myself, and Cody & Lexy (2017). 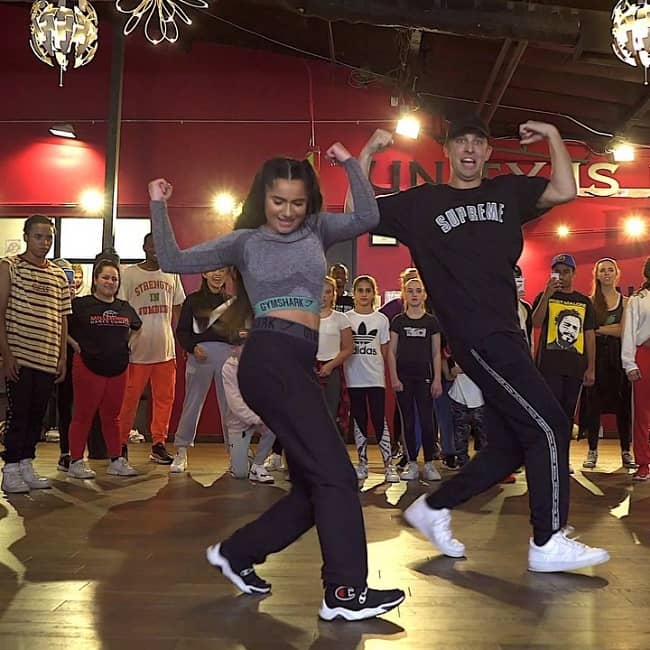 Caption: Tatiana McQuay while dancing with Matt Steffanina in the studio. Source: Instagram

Tatiana has dated some men in her early life. Therefore, she was in a relationship with a schoolmate named Jordan. She was also rumored to be dating Will Simmons. Similarly, in 2018, she dated guys named Ken San Jose, Gabe De Guzman, and Sean Lew. At the moment, she is single and is focusing on her career.

Tatiana is a beautiful and pretty girl with an amazing personality. She stands a height of 5 feet 2 inches tall and weighs around 50 kilos. Her chest-waist-hip measurements are 30-23-32 inches respectively. Moreover, her bra size is 30B, and has a banana-type body. She looks stunning with her long and silky dark brown hair and also with her sparkling pair of dark brown eyes. 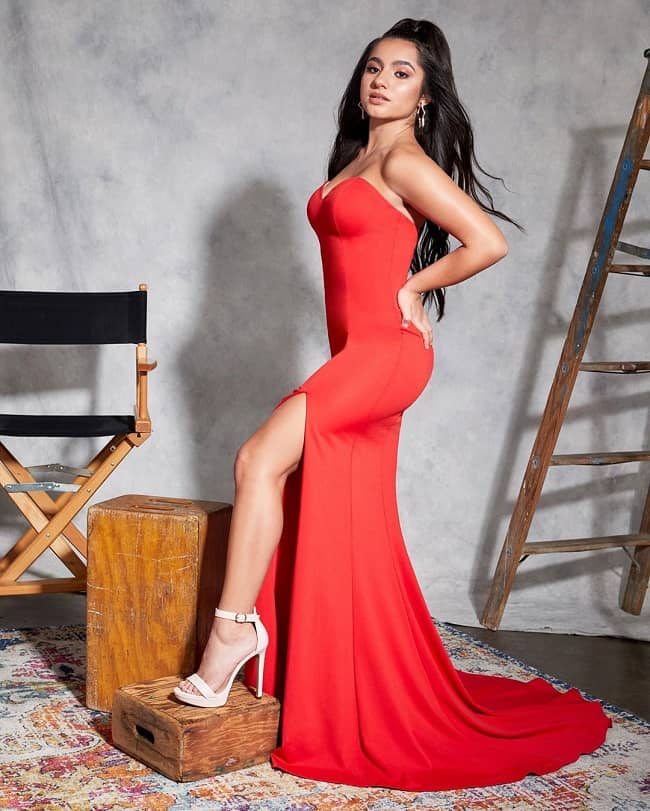 Her Instagram account ‘@tatimcquay’ has earned over 751K followers. Her self-titled YouTube channel has amassed over 42.5K subscribers. Similarly, she is active on Facebook and has gathered over 31K followers. She also has a Snapchat account and her username is ‘@tatidances’. And her TikTok account has accumulated more than 1.6 million followers and more than 17.8 million likes.

The young dancer, singer, and actress have gained huge fame and name. Her amazing dancing skills have made her gain a lot in her life. Referring to her earnings, she has not disclosed her net worth publicly yet.