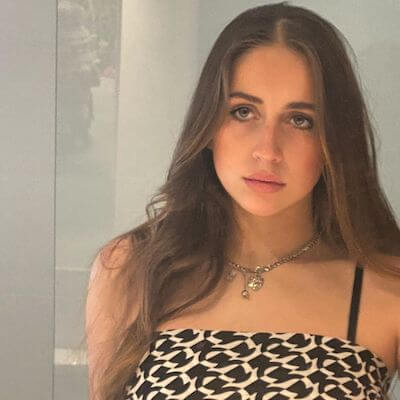 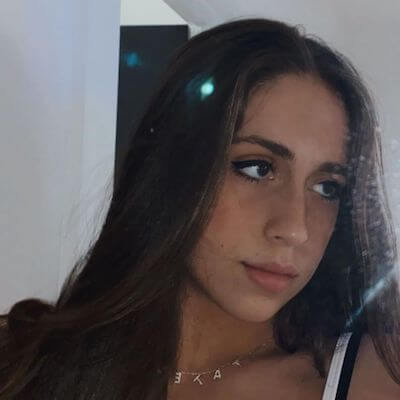 Tate McRae is a Canadian singer, dancer, and voice actress. Tate McRae is also a trained Capezio Athlete and ambassador for the brand and an aspiring song-writing professional. She has won several dance awards such as The Dance Awards Nationals thrice and the NYCDA Award.

Tate McRae was born on July 1, 2003, in Calgary, Alberta, Canada. Her full name is Tatum Rosner McRae. Currently, her age is 18 years old. She belongs of American nationality and Caucasian ethnicity. After that, she returned to Canada and settled. For education, she attended dance lessons at the Professional Division of Alberta Ballet School and also practiced and competed with the YYC Dance Project. She won the scholarship to attend the Berlin State Ballet School for two weeks. As of 2020, she attended Western Canada High School. Eventually, she had to revert to online school due to her busy schedule.

When Tate McRae was just 13 she gained prominence as the first Canadian finalist on the American reality TV show So You Think You Can Dance. On the 2014 Dancerpalooza Beat Squad, she clutched for herself a Capezio Athlete sponsorship. Likewise, she won a silver medal at the Youth America Grand Prix in New York City which gained her a two-week intensive training scholarship at the Berlin State Ballet School. 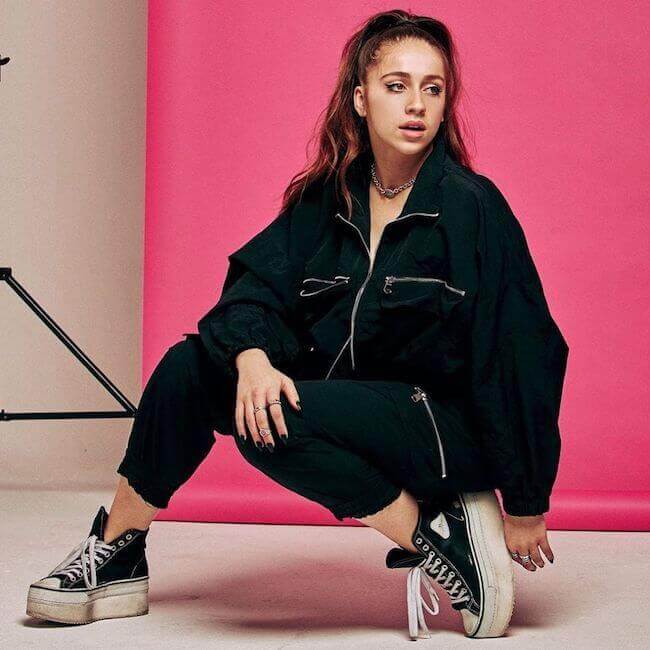 As she loves dancing she likes dance forms like ballet, contemporary, jazz, hip hop, and ballroom dancing. Following her dream, she becomes the Mini Best Dancer winner which served as a stepping stone for McRae’s fabulous career.  Today, she is an all-in-one package – a dancer, an actress, a singer, and a social media personality.

Whereas, she not just followed her passion but turned it into her profession before hitting the double digits of her age. A Mini Best Dancer winner, she is already well-versed in all the major forms of dance be it ballet, contemporary, jazz, hip hop, or even ballroom dancing.

Her debut single “One Day” was certified Gold in Canada in April 2020, making it the first certification of her career. In the following month, she released the single “You Broke Me First” amid the COVID-19 pandemic lockdowns, ahead of her second EP which is yet to be titled. The second single from the EP, “Vicious” starring American rapper Lil Mosey released in mid-June 2020. In July 2020, she got a nomination for the MTV Video Music Award for Push Best New Artist.

Likewise, she even performed during the pre-show for the ceremony in August 2020. In the same month, she uploaded an original song titled “Don’t Be Sad”. In September 2020, she made her first-ever music publication cover on that month’s Dork Magazine issue. She performed “You Broke Me First” at the pre-show for the 2020 MTV Video Music Awards in August 2020, after the song had gained popularity on the video-sharing platform TikTok and was commercially successful internationally.

As a Canadian singer, dancer, and voice actress she collects a good amount of money for her quality of life. Tate McRae has around $630,000 as her net worth and her salary is around $3,621. Also, as a dancer, her average salary is $40,382. 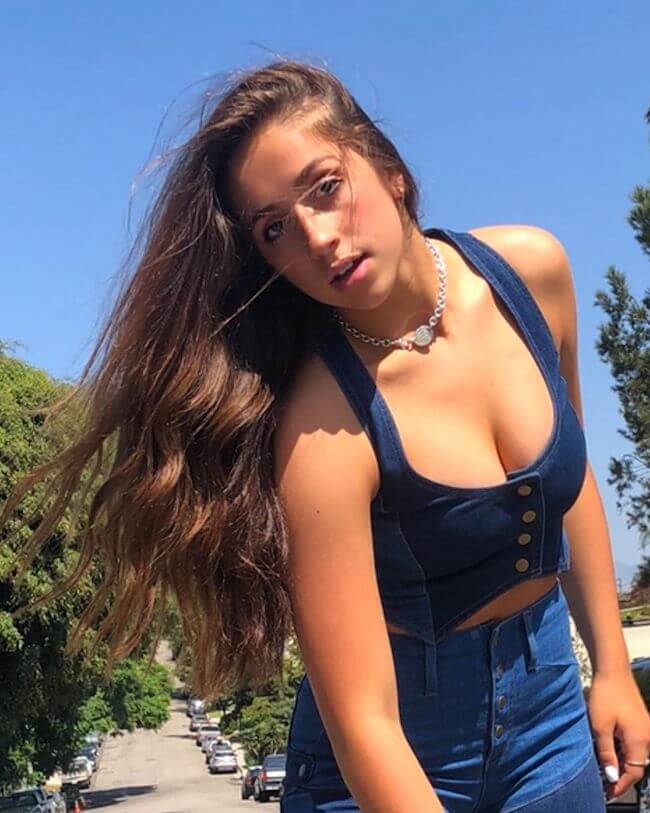 She keeps her personal life secret from the media. She is currently single. She has also not shared about her romantic relationships and there are no rumors about her dating life too.

Tate McRae has a height of 5 feet 7 inches and weighs is 59Kg. She looks beautiful and pretty. She has blonde hair color and her eye color is dark brown.