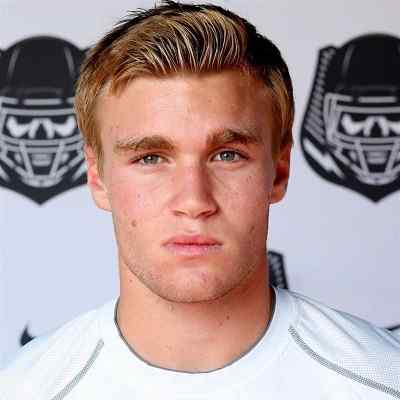 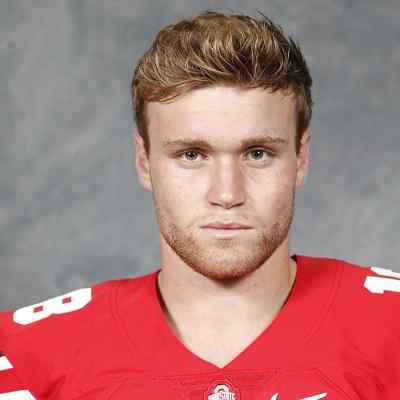 Tate Martell is an American Football Player. Tate Martell played football for the UNLV Rebels. He also was able to play quarterback at Ohio State and the University of Miami.

Tate Martell was born in Poway, California, USA, on January 26, 1998. He is 24 years old and is under the astrological sign, Aquarius. He holds American nationality and his full name is Tathan Martell.

His mother’s name is Tafi Martell and his father’s name is Al Martell. He also has a sister and her name is Rylee Martell. Rylee Martell is a popular social media personality. Other than this, nothing much about Tate’s family members and family life is available until now.

Regarding Tate’s educational background and qualifications, he attended Ohio States University, and later he enrolled in the University of Miami. Martell played football in these universities as well and he majored in Sociology. Moreover, Tate Martell attended Poway High School and later transferred to Bishop Gorman High School. But, he again transferred and graduated from Desert Pines High School. 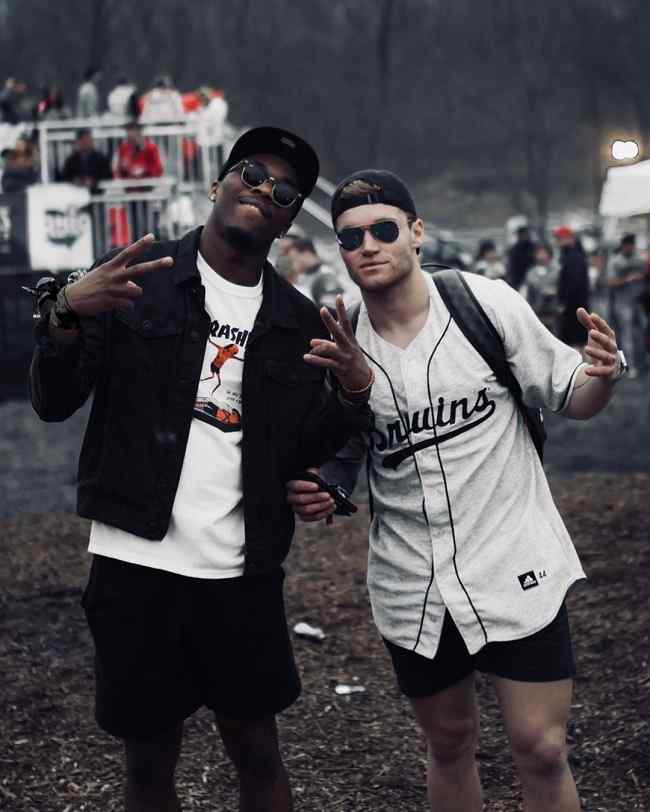 Caption: Tate Martell along with his friend (Source: Instagram)

Tate Martell was only able to lead them to a 4–7 season in the Poway High School. After transferring to Bishop Gorman High School, he was able to succeed in the quarterback play of Randall Cunningham II for his sophomore, junior and senior seasons. Likewise, when he was a senior, Tate Martell was the Gatorade Football Player of the Year after leading the team to a 15–0 record. Tate along with his quarterbacks was documented in the Netflix series QB1: Beyond the Lights.

Moreover, Tate Martell was rated by “Scout.com” as a five-star recruit. He was even able to rank as the second-best dual-threat quarterback, fifth-best quarterback of any type, and 56th best player overall in his class.

Tate Martell was able to redshirt his true freshman season at Ohio State in the year 2017. He also was able to battle for the starting role in spring camp but ultimately served as the backup to Dwayne Haskins as he was a redshirt freshman in the year 2018. Martell also was able to secure secured his first career touchdown via a 51-yard pass to Terry McLaurin, as well as a 47-yard touchdown run. He was able to appear in six games for the Buckeyes, finishing with 269 passing yards, one passing touchdown, 128 rushing yards, and two rushing touchdowns in the year 2018. Furthermore, Tate Martell as well as Fields are even linked through “QB1: Beyond the Lights”, appearing in both first and second seasons.

Likewise, Tate Martell announced that he would be transferring from Ohio State to Miami, and after two months, he was granted a waiver by the NCAA and was eligible to play for Miami in the year 2019. Moreover, in September 2020, he opted out of the 2020 season having been suspended to start the season. Furthermore, it was widely reported that Tate Martell would be transferring to UNLV on July 26, 2021. 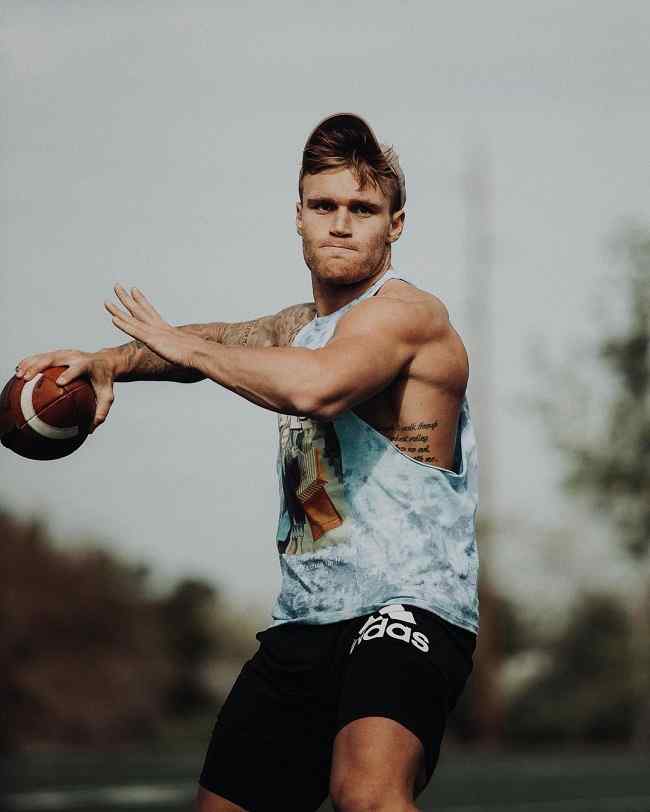 Tate Martell is possibly single at the moment. He seems to be and might be more focused on his career, training, and game. Or he might have wanted to keep his personal and love relationship private and away from the limelight and the public attention. Talking about Tate’s past relationships, he dated Kiki Passo who is a model.

Tate Martell has a height of 5 feet 11 inches and his weight is 95 Kg. However, Martell’s other body measurements are not available until now. Moreover, Tate has brown hair as well as brown eyes. 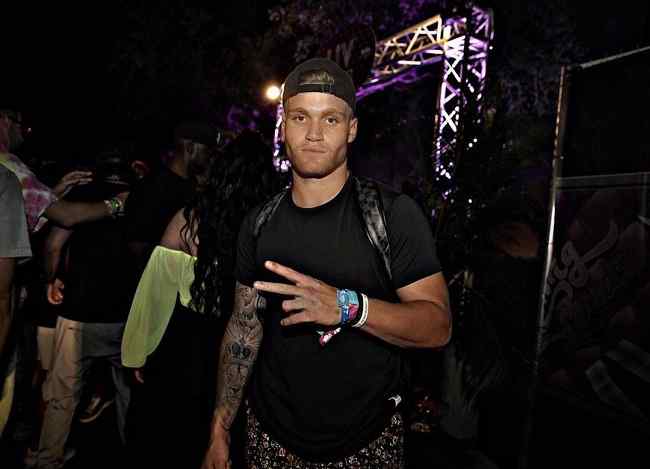 Tate Martell is pretty active on all of his social accounts. He owns an Instagram account under the name “thetatemartell” and has garnered 216K followers on it. He is also active on Twitter and has mustered 135.3K followers until now. And, both of his Instagram, as well as Twitter account, is verified.

According to sportsshow.net, Tate Martell has a net worth of $1 million and his main income source is his career as a football player.