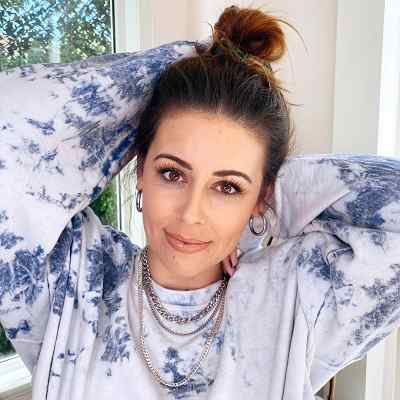 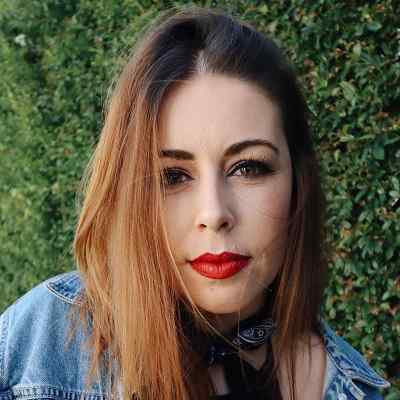 Taryne Renee is an American social media star popular for the YouTube channels “TaryneItUp Vlogs” and “Taryne Renee”. Taryne Renee shares videos for more than 20K and 40K subscribers respectively on her Youtube channel. Likewise, she gained fame through her friendship with star, Alisha Marie.

Taryne Renee was born in Los Angeles, California, USA, on July 20, 1987. She is 33 years old and is under the birth sign, Cancer. She holds American nationality. And her full name is Taryne Renee Esslinger.

The name and information about her parents are not available at the moment. However, it is known that she has two brothers and one of them is called Ryan who played football. Other than this, no further information about any of her family members is not known. Moreover, she is very close with her family and siblings. 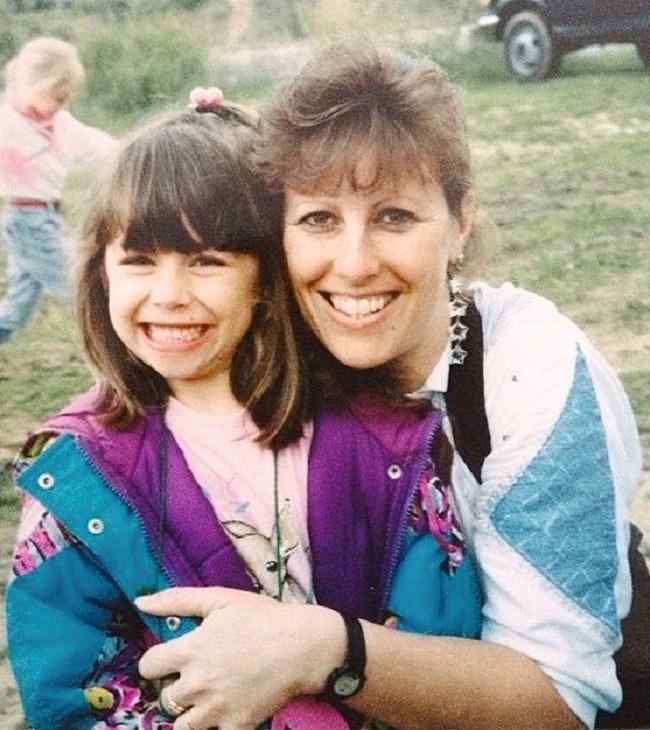 Caption: Taryne Renee along with her mother (Source: Instagram)

Taryne Renee is a popular Youtube personality. She owns two of the Youtube channels. The first Youtube channel she owns is “Taryne Renee”. The channel was created on August 16, 2014, and has garnered 1,558,976 views until now. The first-ever video she posted on this channel is Emoji Challenge!!. The video was uploaded on September 17, 2016. It has mustered 330K views to date.

Likewise, the most popular video on this Youtube channel is Best Friends vs. Brothers!!. The video was posted on December 18, 2016, and has garnered 1M views until now. However, she has only shared six videos on this channel. The last video she posted is NOT MY HANDS CHALLENGE – Makeup Routine!!!. It was uploaded on April 1, 2017, and has 24K views. After that video, she has never posted anything on this channel and has never been active since then.

Moreover, she also has another Youtube channel. The title of this channel is “TaryneItUp Vlogs”. She shares vlogs and other stuff as well on this channel. This channel was created on September 26, 2015, and has 1,672,258 views until now. She has posted a lot of videos on this channel than the other one.

The first-ever video she posted was My First Vlog!!!. It was uploaded on October 7, 2015, and has 59K views to date. Likewise, some of the popular videos on this channel are Only Girl Problems!!, What Girls Do at Sleepovers!!!!, The Struggle of Having Brothers!! – Vlogmas Day 6!!, and Date Night With Alisha!!. All of these videos have garnered over 30K views to date.

However, she has stopped sharing videos on this channel as well. The last video she posted was HUGE Hotel Room Tour in MYKONOS!!. And it was uploaded on June 20, 2018, and has 2.7K views only. After that video, she has not posted any video on her Youtube channel and has not been active on Youtube.

She kicked off her social media career on Twitter when she joined IT in April of 2010. And, she posted her first piece of media to Instagram in March of 2011. She is very active on Instagram. She shares a lot of pictures on her account. And the pictures and videos she shares are very eye-catching and beautiful.

Moreover, all of her posts on Instagram gets a lot of likes and comments. Also, she always keeps her fans and followers updated about her life and things. And she shares pictures related to fashion, lifestyle, and others.

Furthermore, she also owns a TikTok account. She shares many videos on her TikTok page. Likewise, she mainly posts lip-sync videos on TikTok. Moreover, she also shares other kinds of videos such as dancing and acting, and many more. 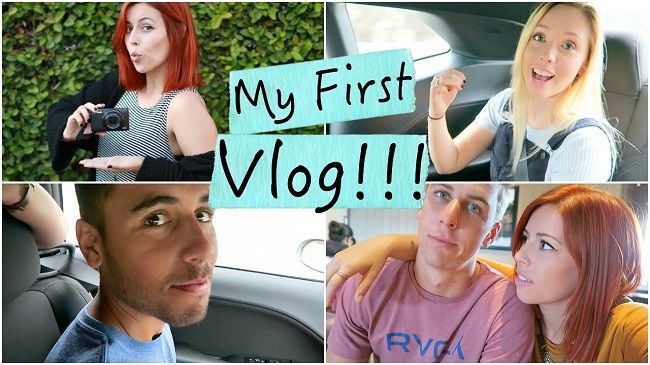 Taryne Renee is possibly single at the moment. She is more focused on life and herself rather than being in any kind of romantic relationship. Or maybe she wants to keep her love and personal life private. So they can be free from the limelight and the public.

Also, focusing on her past, no information is available. So, if she has ever been in romantic relationships in the past, she has done a very good job of keeping it a secret without letting anyone know.

The body measurements of Taryne such as height, weight, chest size, waist size, hip size, and any other sizes are also not available at the moment. s all of those measurements are still under review. However, she has a lean body and a very beautiful and attractive face. Likewise, she has brown eyes and dark brown hair. 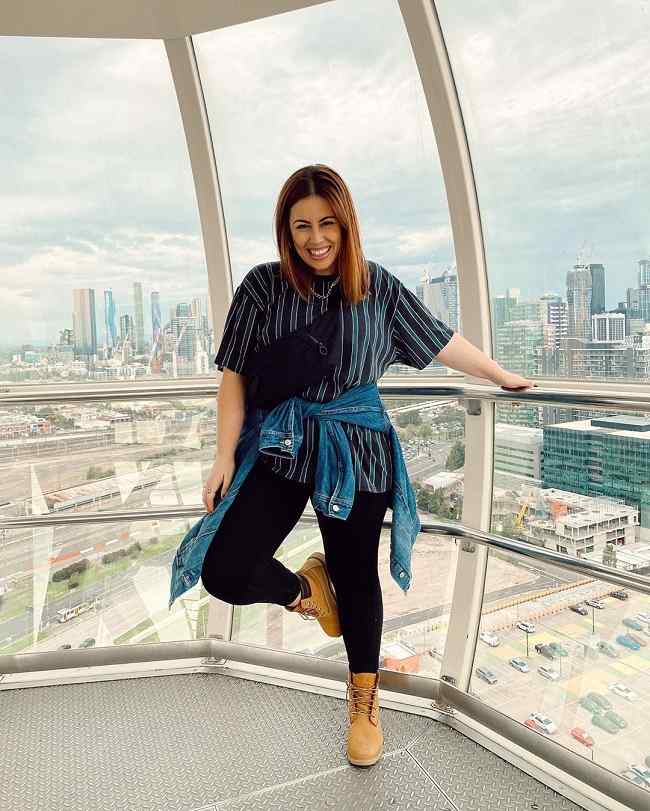 According to trendcelebsnow, she has an estimated net worth of $1 million -$5 million. And her main income source is Youtube.