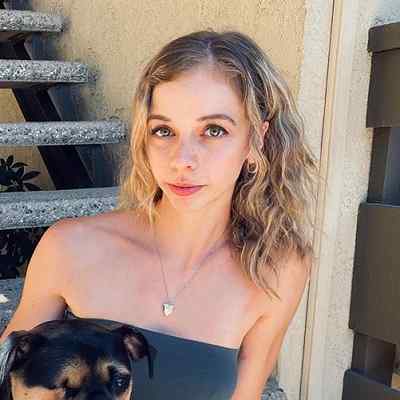 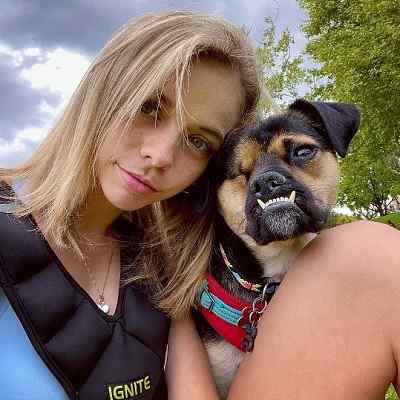 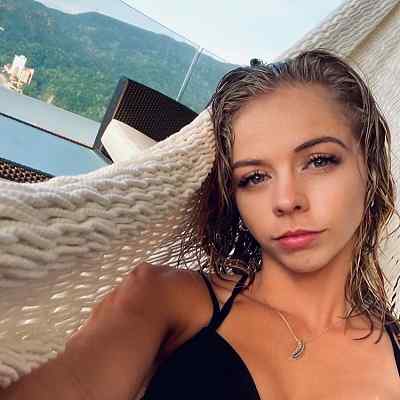 Tara Young is a young American social media personality. Tara Young is primarily a Tiktok content creator also popular on Instagram. She gained fame through her videos that she shot in Go-Pro style. Despite the information that Tara’s social media accounts have numerous followers, her accounts cannot be tracked at present.

Tara Young was born on July 16, 1998, and her age is currently 22 years old. She is originally from Fullerton, California, and grew up in Orange County. Talking about her family, she has an older brother named Tyler. Other than that she has not mentioned much about her parents and other family members but she has shared a photo with her mother on her Instagram account.

Likewise, Tara recently adopted a pet dog named Harvey. He is a Boxer Doberman mix and the rescuers found injured in the streets of Mexico. He most probably was attacked by a larger dog and he lost his eye and damaged his jaw during the attack. Sunny Oasis rescued him and brought him to California and that’s how Tara got time to meet him on adoption day.

Tara Young has not shared information related to her educational journey either. But considering her age, we can assume that Tara might be a university student unless she decided to take a break from her studies and rather focus on her professional career. 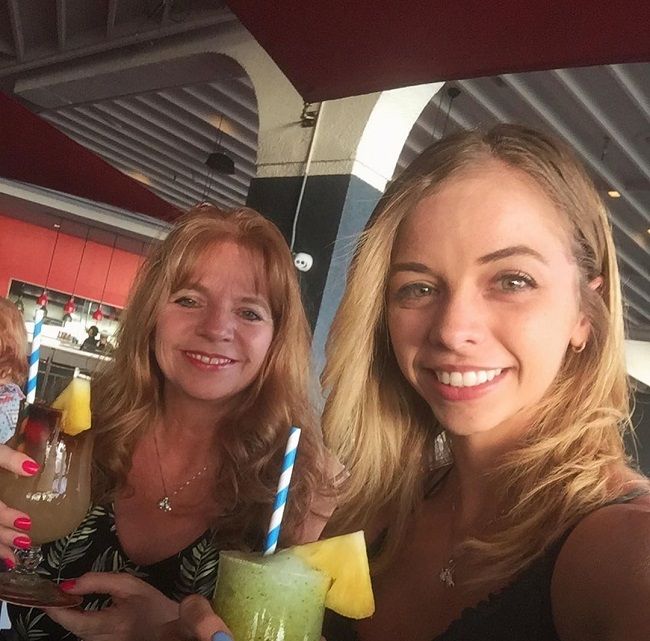 Caption: Tara Young posing for a photo with a lady during their trip to Kona. Source: Instagram

Professionally, Tara Young is a social media personality. She gained initial fame through her @taramarri Tiktok account, formerly called musical.ly. She grew popular for her unique Go Pro videos highlighting scenic spots around Los Angeles. Likewise, she became interested in film, editing, and cinematography when she was very young. Tara tested the waters of musical.ly by posting a Go-Pro video exploring the beaches in LA. After it gained some recognition, she began posting more regularly.

Her perfect captures and beautiful shots attracted many followers who encouraged her to post more videos. Tara’s other videos were of a similar nature, including little snapshots of different locations in Los Angeles. Her most popular videos include her recordings of Tablerock beach during sunset and the underwater exploration of Crescent Bay Beach in California.

Tara Young’s breakthrough moment arrived when she shot the Dolan twins and featured them on her feed. The Dolan twins are a popular American duo who grew famous on the app Vine. In the video titled ‘Meeting Ethan and Grayson Dolan at the beach,’ Tara uses her signature GoPro style videography to capture nature at its best. The video is also available on YouTube and has garnered over 240,000 views.

Though she mainly posted videos to musical.ly, Tara also posted them to her @taramarri Instagram, which is not available at present. She was a representative of the app Wavevid as well. Tara mainly continues to post videos on her Instagram and has mentioned that she uses the Hero 4 version of Go Pro for all her broadcasts. However, there is no trace of her social media accounts on platforms like Instagram, Youtube, Tiktok, etc. 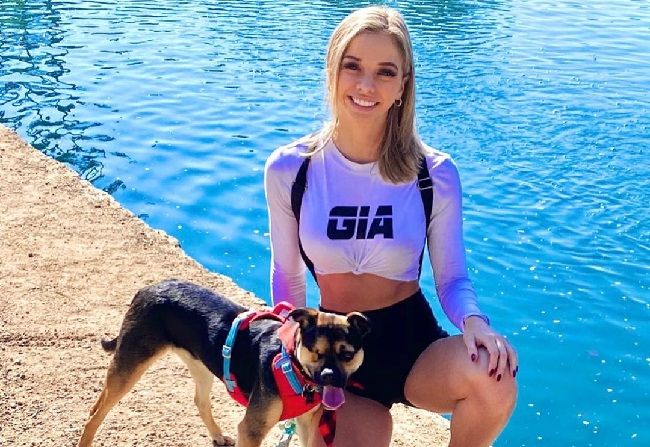 Tara Young is most probably single at present. Tara has not shared much information regarding this issue. Likewise, she has also not shared any social media posts that might indicate her current relationships or affairs. However, there is information that she was romantically involved with a man named Joseph Soto.

They are actually school classmates. There is also information that they didn’t shy away from public displays of affection and often post photographs with each other. However, there is no way of confirming this information since Tara Young’s popular Instagram account, as well as other social media accounts, can’t be tracked at present.

Moreover, Tara has maintained a clean public profile that is away from rumors, scandals, and controversies that might hamper her professional career and personal life. Nevertheless, Tara Young is sure to attract many lovers in her future through her beauty, talent, humor, and charms.

Sadly, there is no information regarding Tara Young’s body measurement details. Tara’s height, weight, chest-waist-hip measures, dress size, shoe size, etc are all unavailable at the moment. Similarly, she has hazel eyes and blonde hair color. 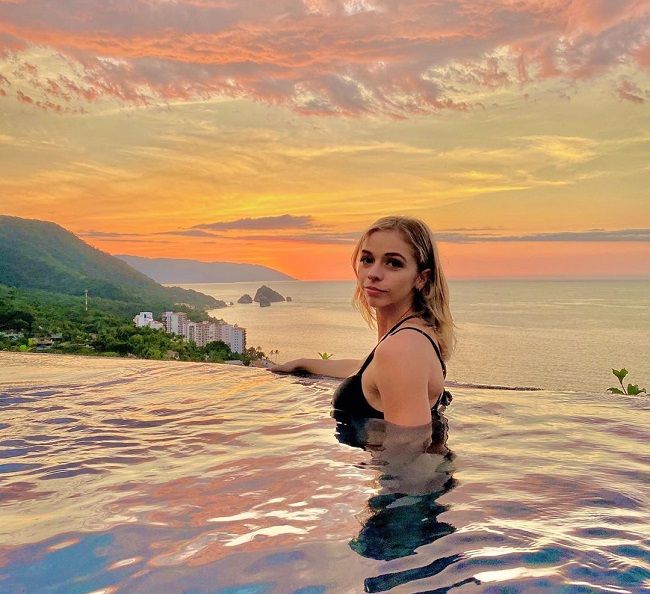 Caption: Tara Young posing for a photo on her trip to Puerto Vallarta Mexico. Source: Instagram

Talking about her social media presence, there is information that Tara earned 140,000 fans on her @taramarri Tiktok account and was equally popular on her Instagram account of the same username. However, her social media accounts are not trackable at present. But there is an account on Instagram under the username @taraxyoung. This account’s oldest photo dates back to April 2019. Moreover, this account has only 18 posts shares and 423 followers at the time of writing this article.