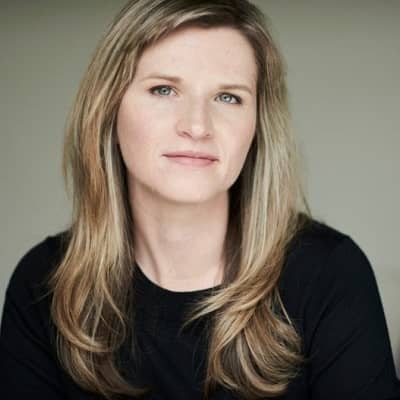 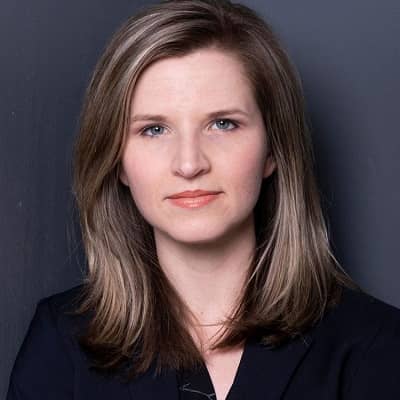 Tara Westover is an American memoirist, essayist, and historian who has been listed in the New York Times Bestseller list and was finalized for several national awards. Tara Westover was included by times as one of the 100 most influential people in 2019, as well as her memoir Educated, was listed as one of 10 books in 2018.

Tara was born on 30 September 1986(age 36 years old) in Clifton, Idaho(population 259) in Mormon. She was born to survivalist parents Val and LaRee Westover being one of the youngest in seven siblings including five older brothers and an older sister.

Their parents were considered doubtful of the federal government at that time so she was born at home. Moreover, she was delivered by a midwife at home and was never taken to hospitals. 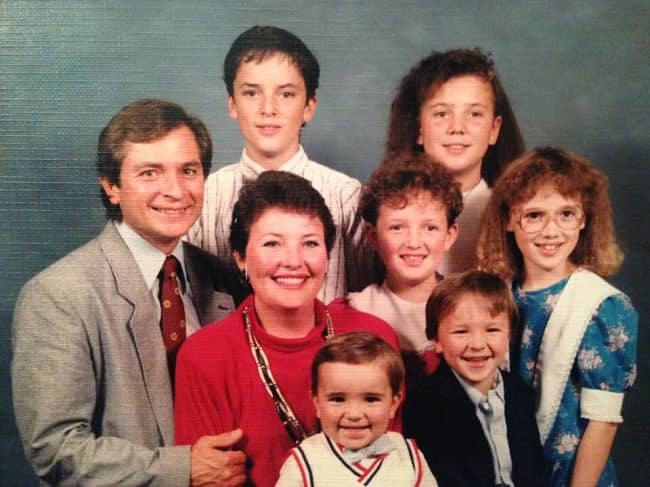 Tara Westover sharing her family photo from her childhood with her parents and siblings(Source: reddotblock.com)

Likewise, her birth registration was not done until she was nine years old. In case of getting hurt seriously and seeking medical treatment, her mother used to treat her because her mother had studied herbalism and other methods of alternative healing.

Similarly, she holds American Nationality and belongs to the causation ethnicity. In Addition, her sexual orientation is straight and her zodiac sign is Libra. Despite having a great interest in learning and reading her circumstances made it difficult.

Talking about her educational status she along with her siblings was homeschooled by her mother. She never attended any lectures, taking exams, or write any essays but her older brother taught her to read.

Moreover, she used to study the scriptures of The Church of Jesus Christ of Latter-day Saints. She wanted to study at higher centers and attended college like normal teenage students.

With all her hard work she independently purchases textbooks and studied herself to score well on the ACT Exam.

After that, she finally got admission to Brigham Young University and was also awarded a Scholarship. Although she hasn’t gained much in her studies she had quite difficulty adjusting in the first year of academics.

But her hard work pays off and she gets more successful and graduated with honors in 2008.

Further, she gained a master’s degree from the University of Cambridge at Trinity College a Gates Cambridge scholar. Moreover, she was a visiting fellow at Harvard University in 2010.

Along with that, she returned to Trinity College Cambridge where she earned a doctorate in Intellectual history in 2014. Likewise, her thesis is entitled The Family, Morality and Social Science in American Cooperative thought 1813-1890.

As per the source, her estimated net worth is around $1 million to $5 million. Her main source of income is her life as an author. Her phenomenal work in her first memoir has created a historic impact on people.

She has lived her life independently from the very beginning of her life. Today she is living a healthy and happy lifestyle.

Her book received so much recognition. The American Booksellers Association named her book the book of the year. Likewise,  it is a finalist for the John Leonard Prize from the National book critics circle.

Adding to the list she was the winner of the Goodreads choice Award for autobiography, winner of the Audie Award for memoir, the Alex Award from the American library association, and so on.

She is a very hard-working and sincere woman since her early childhood days. Despite lots of hardships in her life she never gave up. She first thought of writing when she was in Cambridge.

There she wrote many essays and novels, and memoirs but was never appreciated to which her friend suggested reading short stories and novels. After getting suggestions from her friend her writing eventually took off and finally completed her first book Educated.

It was her first memoir which was released in 2018.

In her memoir, she wrote about her unconditional hardship and her struggles, unconventional upbringing to her life journey of graduating from a university with a scholar.

Likewise, in her book she has used similar relatable characters for her family member like Gene for Val, Faye for LaRee, Shawn for Travis, and Audrey for Valaree.

Further, she has also mentioned her brother Shawn who has physically and mentally abused her many times and also threatened to kill her.

He used to humiliate her in public even in front of her boyfriend Charles and also called her a spoiled woman.

In addition to it, she also shared an incident in 2009 describing that when she was a graduate student of Cambridge her parents eventually didn’t believe her and call that she was possessed by satan.

Despite all the things that her brother had done to her she shares a special bond with him. Her parents demeaned her for talking to her brother in such a way.

Her Memoir Educated was on The New York Times bestseller list for 2 years. The book had over 40 languages translations. Likewise, her phenomenal words in the book made her win Book of the year by the American Booksellers Association.

In addition, she won an Amazing Audiobook for young adults from American Library Association.

Her book has created a new trademark and created a lot of impact on the lives of people as well as others. Moreover, Barack Obama and Bill Gates also recommended this book as a highly recommended one.

Currently, she is a senior research fellow at Harvard Kennedy School. There she works on projects related to media and political polarization.

This false narration created some disputes among the family members leading the case to a lawyer.

Currently, she is single and living her life happily and alone. Three are not much information about her past relationship status as she is a very private person. She is very much focused on her career and hasn’t shared personal details s of now.

Three are not many details about her body measurements status but she has maintained her body physiques quite well. The 6 feet tall with 68 kgs weight girl has a very unique and outstanding personality. Moreover, she has black hair with blue eyes.