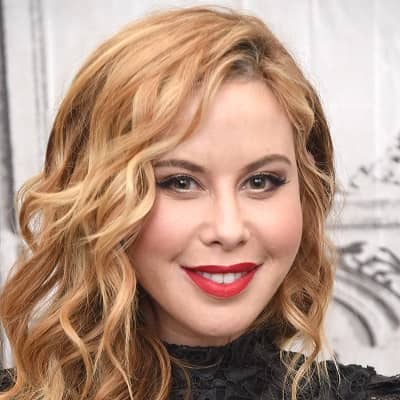 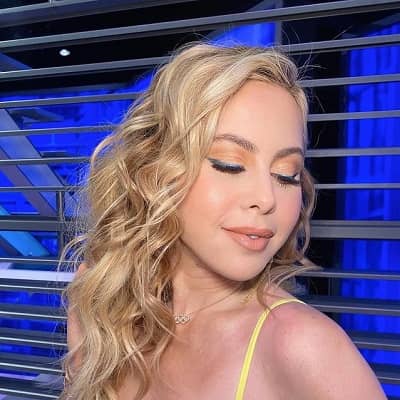 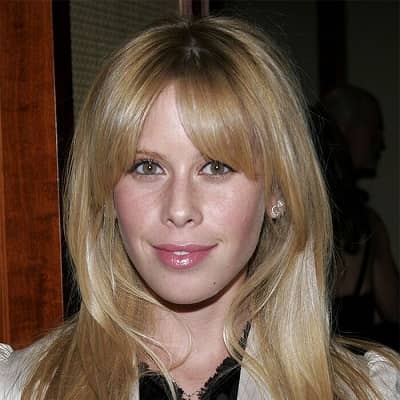 Tara Lipinski is a former American competitive figure skater, actress, sports commentator as well as a documentary filmmaker. Tara Lipinski is the youngest female in her sport to win an Olympic gold medal. She was also the youngest skater to win a World Figure Skating title and was also the first woman to complete a triple loop-triple loop combination, her signature jump, in a competition.

Tara Kristen Lipinsky was born on the 10th of June, 1982, in Philadelphia, Pennsylvania. Her zodiac is Gemini. She is the only child of Patricia Lipinski and Jack Richard Lipinski. Her father, Jack was an oil executive and lawyer. She spent her early years in Sewell, New Jersey. All of her grandparents were from Poland. Tara Lipinski is 40 years old as of 2022.

At the age of three, she started roller skating and was taking private lessons. When Tara was 9 years old, she became a national champion in her age group. She started learning figure skating when she was nine and had taken lessons at the University of Delaware.

In 1991, her father got a promotion in his job so her family moved to Sugar land, Texas near Houston. She trained at the Houston Galleria and two years later in 1993, her father stayed in Texas to support the family but Tara and her mother moved back to Delaware to resume her training with coach Jeff DiGregorio who was working with Tara before they had moved to Texas.

Later, in 1995, Tara and her mother moved to Bloomfield Hills, Michigan to get training at the Detroit Skating Club with coach Richard Callaghan. In 1996, she was enrolled in Ballet classes.

Tara was the youngest athlete to win a gold medal at the 1994 U.S Olympic festival. She was just 12 years old at that time and had taken first place in her first international competition, the Blue Swords in Germany.

In January 1996, Tara won a bronze medal as a senior-level skater 1996 U.S. Figure Skating Championships. She gained international attention for qualifying in the 1996 U.S. Figure Skating Championships. She got 22nd place after the short program but her long program which included seven triple jumps helped her to reach 15th place.

In late 1996, she added her triple loop-triple loop combination which became her signature jump and became the first woman to complete the combination in competition. Furthermore, at the 1998 Winter Olympic Games in Japan, Tara won the women’s figure skating gold medal.

Following this event, she became the youngest female to gain the Olympic figure-skating title, breaking a record held by Sonja Henie 70 years who was just 60 days older than Tara when she won her gold medal. 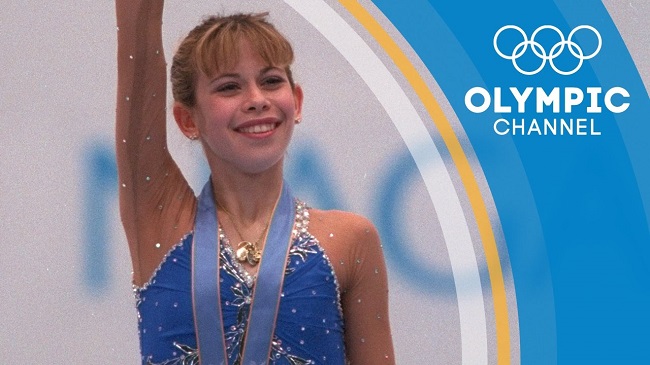 After her Olympic victory, she decided to withdraw from the 1998 World Figure Skating Championships and turn professional in early April so that her family could be together. Later that month, with a perfect score of all 10s, she won her first professional competition, Skate TV. In her professional career, she had to face a hip injury incurred in 1998.

Even with the injury, she toured with stars on Ice for several seasons. Her injury had caused her a great deal of joint pain. In 2000, she went through hip surgery at the age of 18, which she believed had saved her career. She was back on the ice seven days later for light practice with Stars on Ice.

After her recovery, she returned to touring but had to withdraw from the 2000 World Professional Championships. Later in 2002, she toured 61 U.S cities with stars on ice and retired from skating shortly after. In 2006, she got inducted into the U.S. Figure Skating Hall of Fame and she became a commentator on figure-skating television broadcasts in 2014.

Tara Lipinsky is a former figure skater, actress, commentator, and producer whose net worth is estimated to be around $27 million. Moreover, she is one of the most successful women who has achieved great success in her career. Her monthly income is $175,000 and has an annual salary of around $2 million. Tara Lipinsky is a very big name in America. 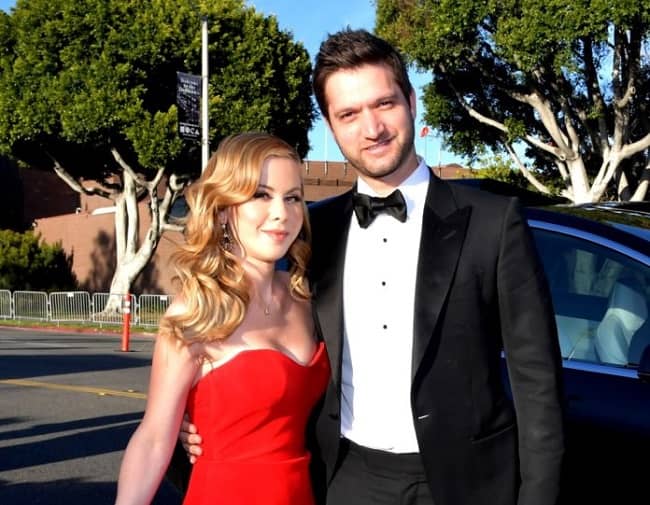 Tara Lipinski with her husband posing for a photo source: Starsgab

Lipinsky is married to sports producer Todd Kapostasy. They got married in June 2017 after two years of dating. They met each other in May 2015 when Tara presented an award to Todd Kapostasy at the Sports Emmys. Johnny Weir was a “bridesman” and Scott Hamilton was a guest. However, Tara and Todd don’t have any children. 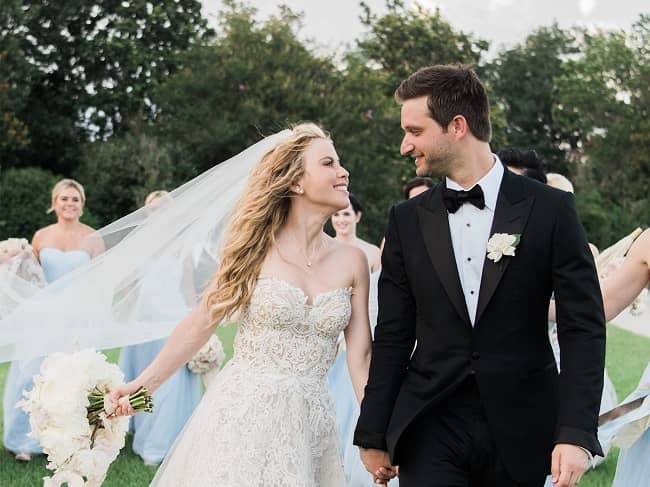 Tara is 5 feet 2 inches (157 cm) tall and weighs around 45 kg. Her eye is said to be Dark brown in color and her hair color is light brown. No information is given regarding her chest-waist-hip measurements.