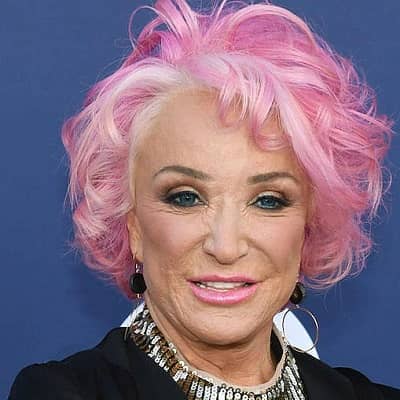 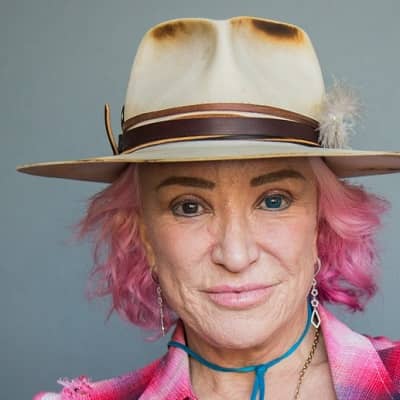 Tanya Tucker is a popular country singer from the United States. Moreover, Tanya Tucker is best known for her singles like “Blood Red and Goin’ Down,” “Lizzie and the Rainman,” and “Strong Enough to Bend.”

Tanya Denise Tucker best known as Tanya Tucker was born on 10th October 1958, in Seminole, Texas, the United States of America. As of now, this singer is 63 years old and she holds an American nationality. She has a horoscope of Libra and her ethnicity is unknown.

Moreover, she is the youngest child of Jesse Tucker (father) and Juanita Tucker (mother). She has three brothers and sisters whose names are Don, Robert, and La Costa. She grew up along with her sibling in Wilcox, Arizona.

Talking about Tanya’s academic career, there is no information about her qualification. Moreover, we might presume that she has completed her graduation from a well-known University of America.

Tanya Tucker began her professional musical career at the age of 13 when she signed with “Columbia Records” and released her first single, “Delta Dawn,” for which she received international fame. In addition, she had already recorded her Grammy Award-nominated song by the age of fifteen, making her the first country music singer to hit the cover of ‘Rolling Stones Magazine.’

Songs from her albums include “Blood Red and Goin’ Down,” “Lizzie and the Rainman,” “Strong Enough to Bend,” “What’s Your Mama’s Name,” “Love’s The Answer,” “Texas,” “I’m The Singer, You’re The Song,” and many more. She made a comeback with “One Love at a Time,” which reached number three, despite her music sales and career popularity declining in the early 1980s.

Aside from that, numerous of her albums, including Greatest Hits 1990-1992, debuted at number eighteen on the Top Country Albums chart, and the Recording Industry Association of America awarded most of her albums “Gold” between 1988 and 1989. She created Tuckertime Records in 2002 and launched her first album in five years, which hit number 20 on the Billboard 200.

She published “Live at Billy Bob’s Texas” in 2005, as well as “100 Ways to Beat the Blues on Fireside.” She got a one-time deal with Saguaro Road Records in 2009, and released “My Turn,” her first cover album, along with the popular track “Love’s Gonna Live Here.” 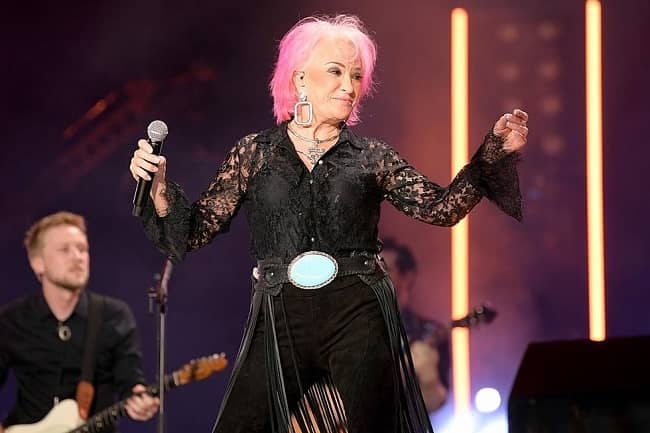 Tany was named one of the 100 Greatest Country Artists of All Time by Rolling Stone in June 2017. On June 5, 2019, she release a new album through Fantasy Records. With Carlile on piano, she played “Bring My Flowers Now” at Loretta Lynn’s all-star 87th birthday event at Nashville’s Bridgestone Arena. The first song from the album, “Hard Luck,” was released on June 28 along with a music video.

On October 16, 2020, she released a live album called Live from the Troubadour. She said that she was working on a follow-up to While I’m Livin’ with Carlile and Jennings in a 2021 interview with Rolling Stone. She announced the completion of her new record at her 2022 Stagecoach Festival set.

Tanya appeared on Dance Fever as a celebrity judge in 1979. Nickel Dreams: My Life, her autobiography, was published in 1997. Tuckerville, her own TLC reality show, premiered in 2005. It lasted two seasons and 18 episodes in all. The show features an in-depth interview with her and her family at their home. 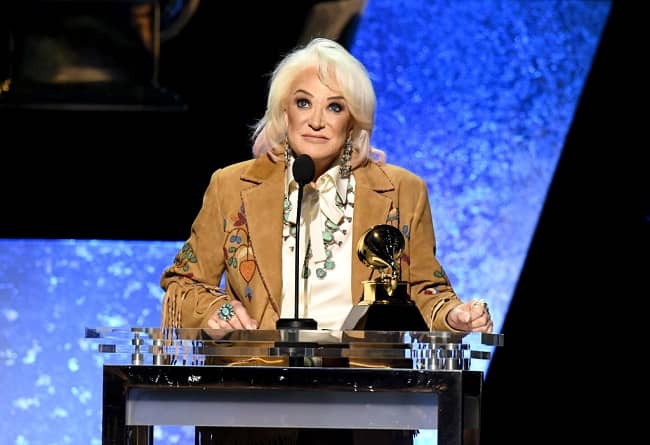 Talking about her net worth, her net worth estimates at more than $60 million and there is no more information regarding her salary and income.

In 1999, Tanya Tucker married Jerry Laseter. Tanya and Jerry had an on/off relationship. Layla LaCosta is the couple’s daughter. Tucker’s albums Tanya, Live at Billy Bob’s Texas, and My Turn was co-produced by Jerry. In past, she has had relationships with various entertainers.

She dated Glen Campbell for a year and had short relationships with Merle Haggard, Andy Gibb, and Don Johnson. She later relationship actor Ben Reed, with whom she had two children, Presley Tanita and Beau “Grayson.” Their relationship, however, did not last long.

As of now, this singer is not a part of controversy or rumors and focuses on her personal and professional life.

This country singer is 5 feet 7 inches tall and weighs around 62 kg. Moreover, the woman has blonde hair with brown eyes, and her body measures 37-29-35 inches. 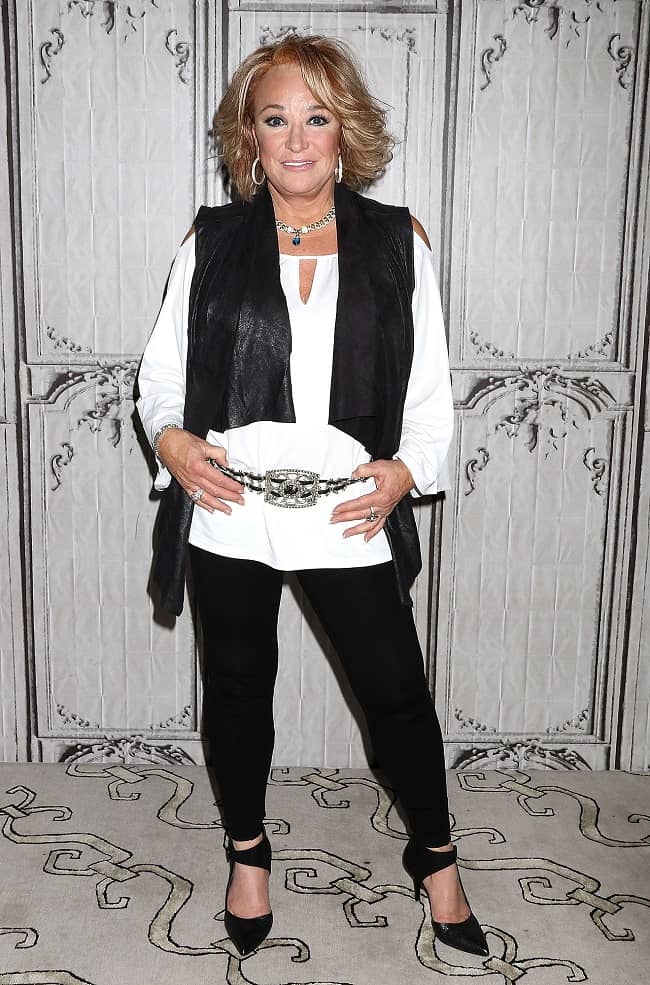