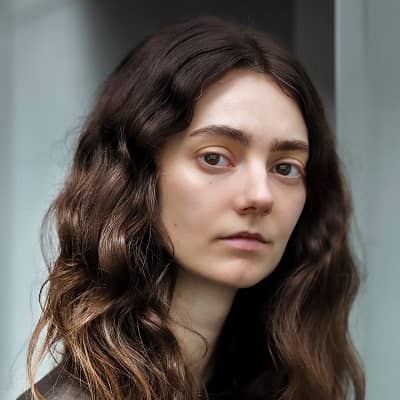 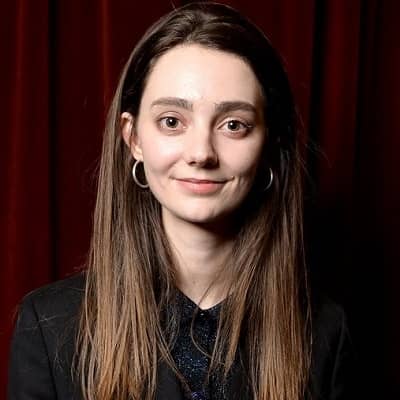 Tanya Reynolds is an English actress, theatre artist, and model. Tanya Reynolds got the fame after appearing in the Netflix series Sex Education. She made her debut by starring in Lucy, 2014.

Tanya Reynolds was born on November 4, 1991, in Woodstock, England. As of now, Tanya is 29 years old and she is a Scorpio. According to the nationality, Tanya is British and belongs to White Caucasian Descent. And, she is a Christain.

Therefore, Tanya has not revealed anything about her family members. The name of Tanya’s parents and siblings is not known yet. Tanya’s parents stay behind the curtain. Additionally, Tanya attended The Oxford School of Drama. In 2015, she graduated from college.

Tanya Reynolds started her career as soon as she completed her education. In 2015, she appeared in several short films. Like, Civilised People by the UK comedy duo in “In Cahoots”. Therefore, it was shown at the Edinburgh Festival Fringe. Later, she was featured in The Jealous Boyfriend. Tanya also was cast in the short film Introduce Lucy.

In the same year, she appeared as Rebecca Henshaw in Fanny Lye Deliver’d”. Tanya Reynolds started getting more fame after she appeared in different roles. Eventually, she made her 1st TV appearance in Delicious. Whereas, she played the role of Teresa Benelli for 12 episodes till 2019. 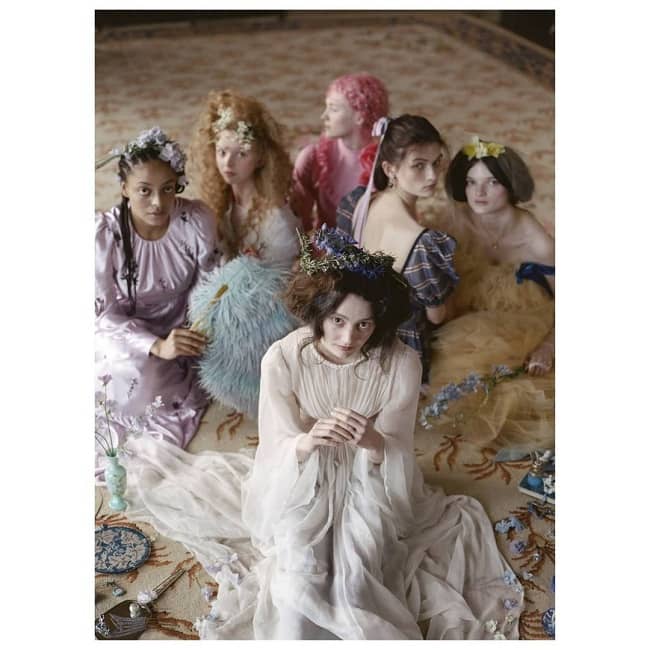 Further, she was part of Outlander as Ladt Isobel Dunsany. She was featured alongside San Heughan, Caitriona Balfe, and others. Tanya started in the thriller series Rellik as Sally a 20 years old girl. In an episode of Death in Paradise, Tanya played the role of Pearl Marston. In the film Fanny Lye Deliver, she was a leading actor.

The film also starred Maxine Peake and Charles Dance. On January 11, 2019, Tanya’s started web series Sex Education was released. It was a career-changing series for her. In the same year, she featured in the short film The Delivery as Jana Palmer. Moreover, as Alexa in “For Love or Money”, Lily in Lily Meets Charlie.

Likewise, she played the role of Maria in “Undergoes.” In the episode of The Mallorca Flies, Tanya appeared as Claire Taylor. In 2020, Tanya starred in a film alongside Anya Taylor-Joy and Bill Nighy. Additionally, the film was a remake of Jane Austen’s film Emma. Similarly, she appeared in a short film titled Second Skin. Tanya got an opportunity to star in TV series titled Breeders. Therefore, she has also done endorsements with brands like diet coke.

Tanya Reynolds has got the opportunity to appear in different series. As well, she has been part of many hit films. Undoubtedly, Tanya has been earning a huge amount of money. The estimated net worth of Tanya is $255,000 US dollars. And, Tanya’s annual income is $14k USD.

The leading actress has done endorsement work for brands such as Diet Coke.

Tanya Reynolds is currently single and enjoying her singlehood. According to the source, she had a  rumored boyfriend. Thus, Tanya has preferred to keep his personal life away from the media attention.