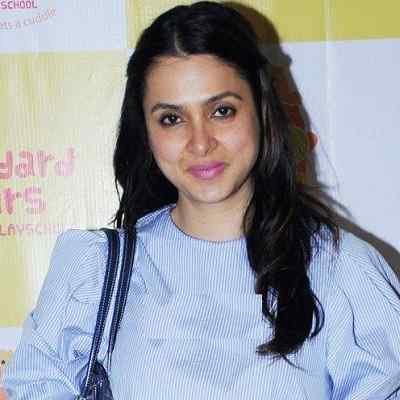 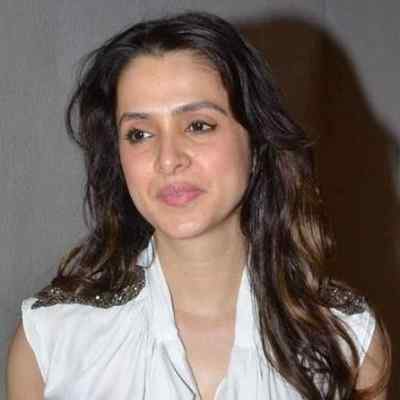 Tanya Deol is an Indian Businesswoman, Interior Designer, and costume designer as well. Tanya Deol is popular as the wife of the famous Bollywood actor, Bobby Deol. Likewise, she is a beloved mother, a wife, and an entrepreneur.

Tanya Deol was born on January 24, 1975, in Mumbai, Maharashtra, India. Her age is 47 years old and is under the astrological sign, Aquarius. She holds Indian nationality and follows the religion, Hinduism.

Tanya Deol’s father’s name is Devendra Ahuja and her mother’s name is Marlene Ahuja. Likewise, she also has a brother and a sister and their names are Vikram Ahuja and Munisha respectively. Sadly, Tanya’s father has passed away. And her father was a businessperson and was the MD of 21st Century Finance Company and promoter of Centurion Bank and her mother is also a businesswoman. Moreover, nothing much about her other family members are available to us at the moment.

Regarding Tanya’s educational background and qualification, the name of the educational institutions she attended is not available at the moment. However, talking about her educational qualifications, she has a Diploma in Interior Designing.

Tanya Deol was still a novice at interior designing before she tied the knot with Bobby Deol. And, right after their marriage, Tanya decorated her own house which led her to pursue interior designing as a full-fledged profession. Then, her career took a flight shortly after her marriage to Bobby. Tanya Deol soon got a lot of B-town biggies became her clients. Likewise, she holds a diploma in Interior Designing and runs her own line of furniture and home decor store by the name “The Good Earth” in Mumbai.

Furthermore, Tanya Deol walked the ramp alongside Ayesha Takia and Sonakshi Sinha on Day 2 of the HDIL Couture Fashion Week in Mumbai back in the year 2010. Also, she is marked as a successful businesswoman and her fairy-tale-like love story makes us brimming with awe for her. As she is also a businesswoman, it is said that she gets her talent for business from her parents. 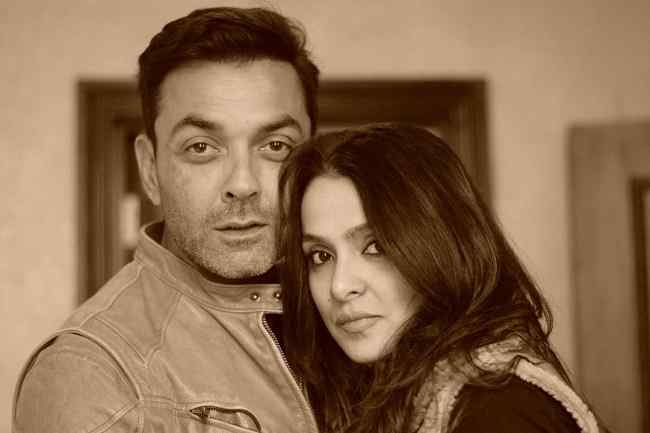 Tanya Deol’s father’s alleged linkages to a woman 20-years his junior and led his son Vikram to openly defy their father-son relationship. Likewise, it is not hidden that Devendra Ahuja was in a relationship with another woman while still married to his wife. This definitely led to an estrangement between the two. And, after Devendra Ahuja moved into a live-in relationship with his girlfriend, his son accused his father of being biased towards his sister, Tanya, and her husband Bobby Deol. Moreover, this prompted Devendra Ahuja to strike out his son’s name from his Rs. 300 crore property.

Moreover, the feud took another turn after Devendra Ahuja’s unexpected demise at 74 years of age back in the year 2010. And, his son was not allowed to attend his father’s last rites which were instead performed by Bobby. When Vikram finally managed to attend his father’s condolence meeting at his apartment, he was told by a close relative that it was allegedly Tanya Deol’s idea to keep Vikram out of the whole scene. And, this turn of events has apparently caused incurable bitterness between Tanya Deol and her long-time estranged brother who is almost never seen in public together.

Tanya Deol’s husband, Bobby Deol was high on fame after the release of his much-acclaimed Barsat in the year 1995. Bobby really became popular and a thing among the female fan following. And, it was in the same year that Bobby had gone to dine at his favorite Italian restaurant, Trattoria at Mumbai’s Hotel President. It was the place where Bobby and Tanya met each other for the first time.

Likewise, after seeing Tanya for the first time, Bobby Deol was completely head over heels for her. He also worked very diligently to get her number. Then they began dating. Moreover, to confess his love to Tanya, Bobby took her back to Trattoria restaurant to propose to which she agreed. Further, Tanya and Bobby tied the knot on 30 May 1996 after almost a year of courtship. Since then, they are happily married.

Then, in June 2002, the couple welcomed their first son Aryaman Deol. And, two years later, in November, they welcomed their second son Dharam Deol. And his name is after his grandfather Dharmendra. 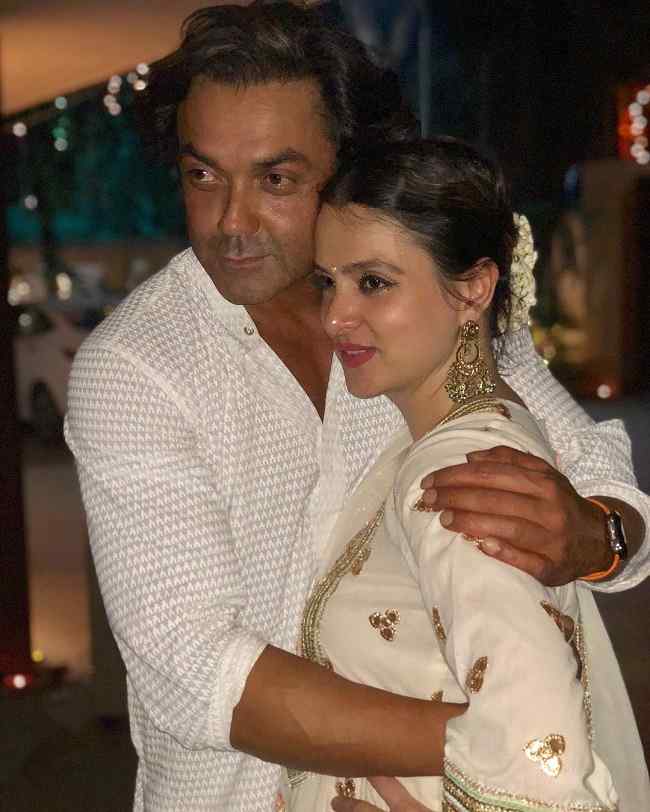 Tanya Deol has a height of 5 feet 5 inches and her weight is 50 Kg. Likewise, her other body measurements such as her chest size, waist size, and hip size, are 32-30-34 inches respectively. Moreover, Tanya has dark brown eyes and black hair. Also, she is very beautiful and has a very pretty smile.

Focusing on her earnings and income, her exact net worth is not available to us as of now. However, her main income source is her being a businesswoman. She also earns from her other careers such as Interior and costume designer.