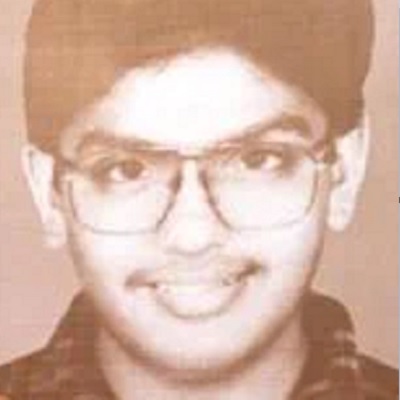 Tanveer Lagoo belonged to a celebrity family from India. Tanveer Lagoo was famously known as the son of popular late actor Shriram Lagoo. Shriram Lagoo is a doctor-actor combo who has featured in lots of movies. There is also a prestigious award named after him called Tanveer Samman.

Tanveer Lagoo was born in the year 1971, in Maharastra, India. His father was Dr. Shriram Lagoo a veteran actor and stalwart of the Indian and Marathi film industry. While his mother was Deepa Lagoo. She was also an Indian actress and a costume designer.

He had a sister. But, there is no information about her name and profession. During the time of his death, he held Indian nationality and followed Hinduism. Talking about his education, he was enrolled in Fergusson College, Pune, Maharastra, India, during his time of death.

The death of Tanveer was quite surprising and unforeseen. He died at a young age in 1994 and was just 23 years old at that time. He was traveling by train and a stone hurled by someone hit him. This incident led him to coma for few days. Later, he was declared dead. This heart-wrenching incident was unbearable to his parents. They instituted a prestigious award called Tanveer Samman named after their son. They are giving awards to the most prolific characters in the Indian film industry every year.

Tanveer was quite young and had not finished his education at the time of death. But, according to reports he had a good interest in the entertainment industry as such was the environment in the family. Meanwhile, his father had an amazing career experience. The veteran actor completed MBBS from Ferguson College and M.S from B.J Medical College, India, before joining the dramatic pursuit. He was a theatre enthusiast during his medical school days. He was a qualified ENT surgeon and practiced sometime in Pune, England, Canada as well as in Tanzania too.

However, he was pursuing his acting career with association with ‘Progressive Dramatic Association’. He started committing his full time in the entertainment sector in 1969. At the time he was acting in a Marathi play “Oshalala Mrityu”. He first debuted in Hindi films from the movie Pinjar. He went on to do hit movies like; Hera Pheri, Ponga Pandit, Gharaonda, Naya Daur, Des Pardes, Muqaddar ka Sikandar, Do Aur Do Paanch, Ghungroo Ki Awaaz, Shriman Shrimati, Ghar Sansar, Khuddar, and many more. His contribution had made him an immortal star in the sky of the Indian film industry.

His legacy in Marathi movies and plays is also unparalleled. He did movies like Pinjra, Samna, Sinhasan, Mukta, Khichadi, Nagrik, Shasan, etc in Marathi. While his Marathi plays were Vedyache Ghar Unhat, Natsamrat, Garbo, Atmakatha, Kanyadaan, Dubhang, Mitra, Kirwant, etc to mention a few of them. 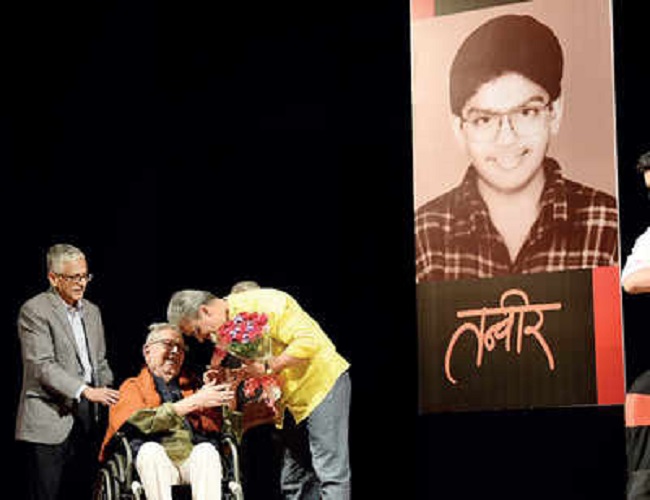 Tanveer Lagoo lived a comfortable and happy life until his unforeseen and untimely demise. His parents had amassed a good amount of fortune from their works. According to the reports in 2021, the total net worth of Shriram Lagoo is $300,000 US Dollars.

Many organizations have acknowledged Shriram with awards on different occasions. Some of them are; Filmfare Best Supporting Actor Award in 1978, Kalidas Samman, Punyabhusan Puraskar 2007, Sangeet Natak Akademi Fellowship in 2010, etc. He was also the recipient of Padma Shri in the year 1974.

Tanveer was not in any kind of relationship during his time of death. He was single. There was not any kind of reports in the media suggesting his affairs with any other person. However, he was straight regarding the gender choices. Similarly, he was never involved in any kind of controversies. It was only his mysterious death that covered headlines at that time in news portals.

Unfortunately, there are not any details about his height, weight, and total body measurement disclosed yet. But, his father Shriram Lagoo was 5 feet and 6 inches tall. While he also weighed 60 kg. Tanveer had black colored hair and the color of his eyes was also black.

Tanveer was not available on any kind of social media platform. While Shriram Lagoo has a Facebook page under his name with around 2.5k followers.