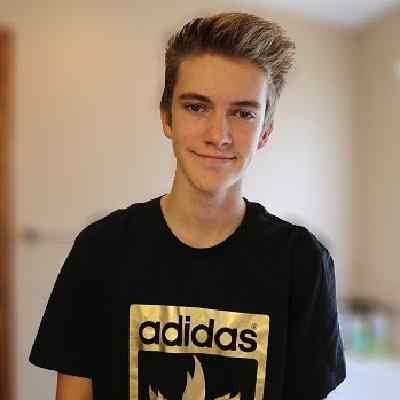 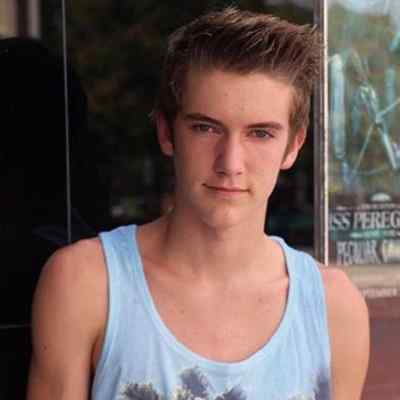 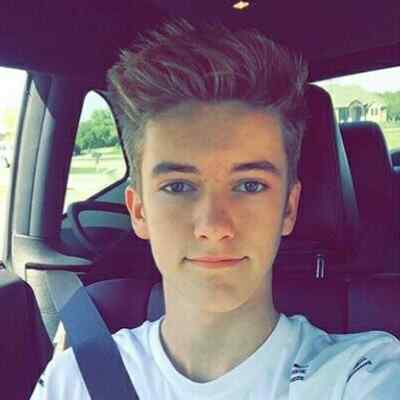 Tanner Braungardt is a famous American video content creator on YouTube whose self-titled channel showcases his talents as a forerunner and trampolinist. Tanner Braungardt has earned more than 4.49 million subscribers on his YouTube channel.

Tanner Braungardt is 22 years old. He was born on July 24, 2000, in Wichita, Kansas, United States of America. His astrological sign is Leo. He hails from the town of Augusta in Kansas. His mother’s name is Kim and his father’s name is Jamie Braungardt. His parents got divorced when he was just four years old and the Braungardt kids came to live with their mom. 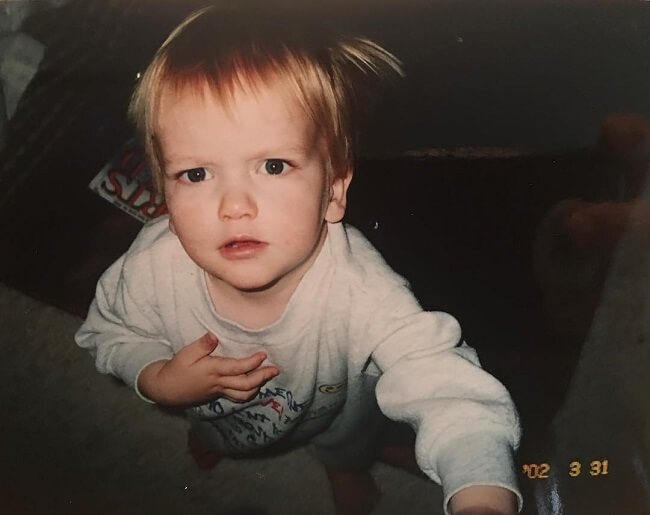 Likewise, he has two siblings, an elder brother Tristan and a younger sister Taylor. Both of his siblings are often featured in his vlogs. His mother Kim is very supportive of his dreams and aspirations. He holds an American nationality.

Moving toward his educational background, he also has shared the video with the title “WHY I DROPPED OUT OF HIGH SCHOOL AT 16 YEARS OLD.” However, he did not drop out, and later in May of 2018, he returned for high school graduation.

Tanner Braungardt is an American famous young YouTuber. He initiated his social media career at the age of 11, and he launched his self-titled YouTube channel on September 1, 2011. He debut with YouTube videos posting his crazy antics with a trampoline for which he immensely got appreciation from viewers from all over the world.

His first debut video titled “Epic trampoline net FAIL” dates back to September 1, 2011, and has garnered almost 330,268 views to date. He made the art of free-running and trampoline jumping the next cool thing for teenagers to do at the age of 16. His YouTube channel takes up most of his time and mostly caught the attention of millions of viewers his every video.

As of now, his YouTube channel has garnered more than 4.49 million with almost 1.2 billion total views. His channel even got featured among the Top 100 fastest-growing YouTube channels in the world. He even has a website where he posts his upcoming events and markets personalized clothing and accessories.

This 20-years-old boy started out making videos of trampoline tricks, cliff jumping, bridge jumping, teaching my friends and mom how to do backflips, and now it’s evolved into all kinds of crazy and sometimes weird vlogs and videos including bathtubs full of random stuff, fanmail openings, challenges with my siblings and friends, and so much more.

His specialty is Backflips.  Later, he began uploading various challenges where he shared videos of crazy acts based upon the requests of his viewers. One of his most-viewed videos on the channel is “ENTIRE ROOM FULL OF BEANBAG BEADS PRANK!.” Published on June 2, 2017, it has garnered almost 32,302,809 views. 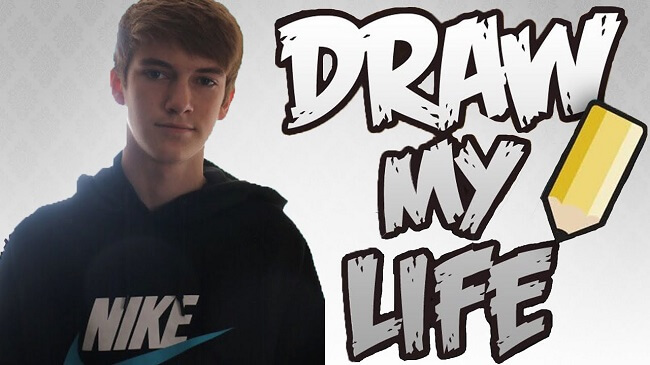 Likewise, his video titled “COKE VS MENTOS BATH CHALLENGE!,” featuring him jumping into a bathtub full of Coca-Cola while his friends emptied packets of Mentos into it has currently 22 million views. In a very short period after celebrating 100,000 subscribers in May 2016, the number ballooned to 2 million by January 2017.

He also further shares personal vlogs detailing his musings and life almost daily and on average his videos get around millions of views. Some of the other notable videos on his channel include “POOL FULL OF ORBEEZ PRANK ON MOM!,” “INSANE ROOF JUMPING INTO POOL!,” “And TRAMPOLINE VS WATERBED!” and more.

As of July 2020, his latest videos are “I got ouchy… (big hurt),” and “HE LANDED QUAD BACKFLIP AT A TRAMPOLINE PARK!.” Moreover, he has equally garnered good fame on his different social media platforms like Instagram Twitter, and Facebook, as well.

He has made his lifestyle lavish at a very young age with earnings and social media fame. And he undoubtedly lives a lavish life with decent earnings.

Tanner Braungardt is straight and is currently single. He is enjoying his single life with his friends and focusing on his career. Moreover, he is very young to get married right now and still has lots of more years to go for getting involved in a relationship. He might be waiting for his perfect match to pair up with.

Apart from that, talking about his previous link-up, he has dated a girl named Paris Anderson. She is a fellow resident of Augusta, Kansas. Likewise, he also featured her in some of his videos. He also did a video featuring the hate comments she received on her Instagram account and said that it bothers him when viewers target people close to him. However, the duo broke up. 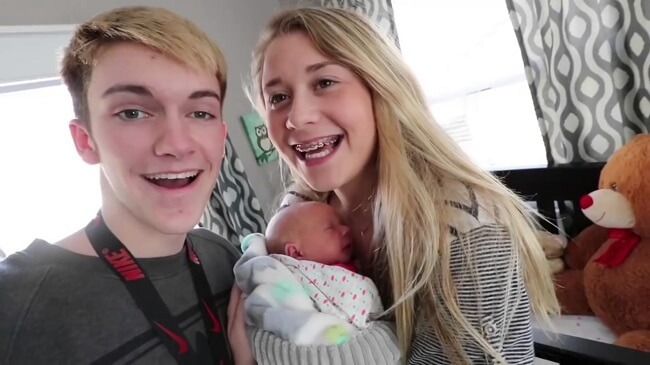 Caption: Tanner Braungardt posing for a photo with his then-girlfriend (Source: YouTube)

Furthermore, he is living controversy-free and has not been involved in any kind of scandal. He has maintained a good profile.

Tanner Braungardt stands a height of 5 feet 9 inches (175 cm) tall and weighs around 65 kg. He has a handsome look which has attracted lots of teen girls attracted to him. Similarly, he has dark blue eyes with blonde hair color.

Similarly, he goes with the username Tanner_B24 for Snapchat. His YouTube channel has currently garnered almost 4.49M subscribers. He has even provided his email id [email protected] for any kind of business inquiries. He also has his merch.