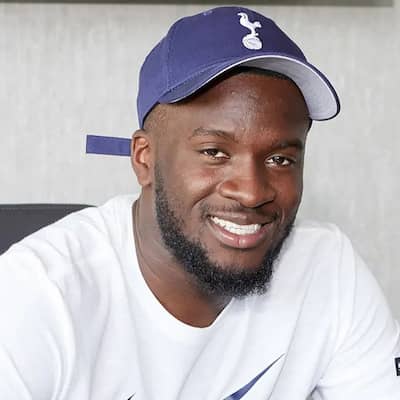 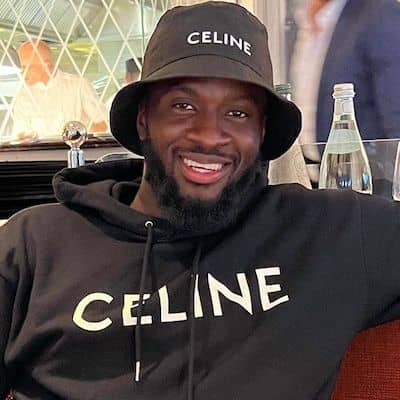 Tanguy Ndombele is a French professional footballer and athlete. Tanguy Ndombele plays for Premier League club Tottenham Hotspur and the France national team as a midfielder.

Tanguy Ndombele was born on 28th December 1996. His full name is Tanguy Ndombele Alvaro. Presently, he is 25 years old and his sun sign is Capricorn. He is from Longjumeau, Essonne, France. Tanguy was born to African parents who migrated from D.R.Congo in Central Africa to France. 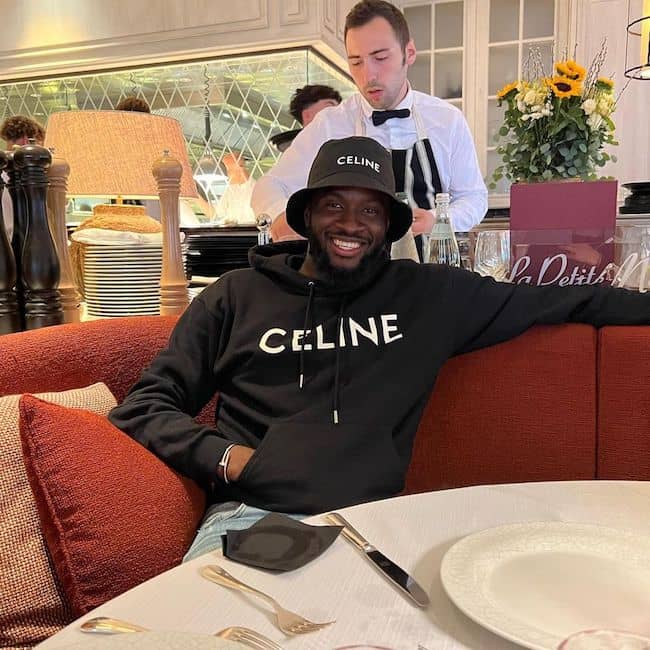 And, on 1 July 2014, he was signed by Amiens who’d just been relegated from French Ligue 1. This player played 2 seasons in Championnat National 3 with the Amiens reserve team. Moreover, during the 2014-15 season, he only played one game on 8 November 2014. Then, he became a regular during the 2015-16 season, taking part in 18 matches.

Similarly, during his 2016-17 season, he made 31 appearances for the club, scoring 2 goals and providing 7 assists in all the competitions. Moreover, on 31 August 2017, he was loaned to Lyon on a one-year deal with an option to sign him permanently for €8 million, plus a possible €250,000 in bonuses and 20% of any profit made should he be transferred from Lyon to another club.

Tanguy made his competitive debut for Lyon’s first team on 17 September 2017 in a 2-0 away loss against Paris Saint-Germain. Similarly, on 15 February 2018, he scored a goal in the 46th minute of their 3-1 home win over Villarreal CF in the round of 32 first leg of the 2017-18 UEFA Europa League. During his 2017-18 season, Tanguy made 50 appearances for the club, scoring once and providing 8 assists in all the competitions he helped them get back to Champions League football.

Likewise, with his impressive performances, on 1 July 2018, Lyon signed him permanently as was previously stated in the loan deal and his contract was extended until 2022 with the Gones. Moreover, on 24 May 2019, he scored his first league goal for the club in a 3-2 win against Nimes Olympique. And, during his 2018-19 season, he made 49 appearances for the club, scoring 3 goals and providing 8 assists in all the competitions as Lyon eventually finished 3rd in Ligue 1, behind Lille and PSG.

In addition, his team was also eliminated by FC Barcelona in the Champions League Round-of-16 and finished the season trophyless despite giving out great performances against superior teams. He signed for Tottenham Hotspur in a deal worth €62 million (£55.45 million) plus up to €10 million (£8.97 million) in add-ons on 2 July 2019. 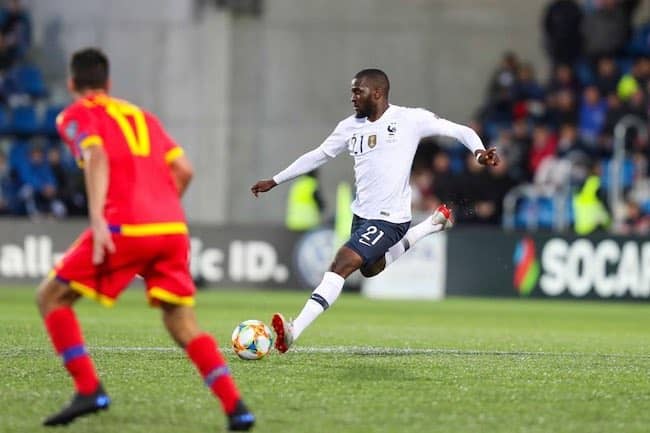 Likewise, on 17 September 2020, this player scored the late winner against Lokomotiv Plovdiv in the second qualifying round of the Europa League, sealing a 2-1 win that sent Tottenham to the next qualifying round. Further, on 4 October 2020, he scored his first Premier League goal of the 2020-21 season in a 6-1 win against Manchester United which was the biggest win for Tottenham at Old Trafford.

And, on 25 January 2021, he scored his first FA Cup goal for the club in a 4-1 away win over Championship side Wycombe Wanderers side in the Fourth Round, scoring a 2nd in stoppage time to secure the victory. Moreover, during his 2020-21 season, he made 47 appearances for the club, scoring 6 goals and providing 4 assists in all the competitions.

This player is currently focusing on his professional career. Therefore, he might be dating a beautiful girl at present or might be single. Tanguy has not shared any pictures of himself with any girls on his social media accounts. So, Tanguy’s relationship status is single as of now.

Tanguy is 5 feet 11 inches or 1.81 m tall. He has a weight of 76 kilos. This player has an athletic body build. Moreover, his eye color is dark brown and his hair is black in color. Similarly, this personality’s other body measurements like chest size, biceps size, and waist size are still not revealed. However, this personality has got a healthy body. 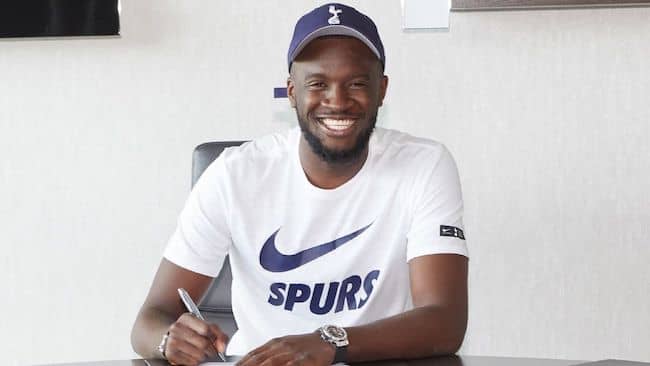 This player’s net worth is $7 million. He is one of the young up-and-comers in today’s football.