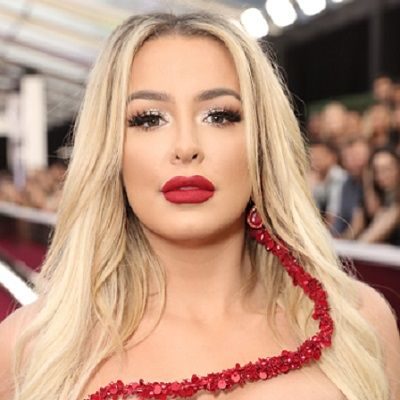 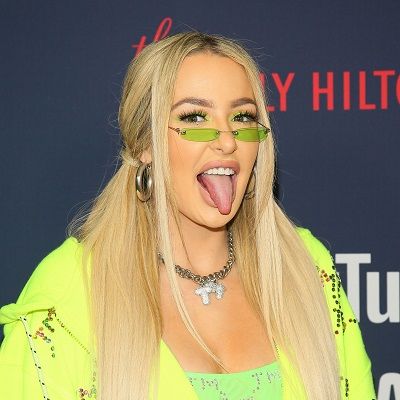 Tana Mongeau is an American internet personality who rose to fame for her comedic and storytime videos. Tana Mongeau began starring on her own web series titled MTV No Filter: Tana Turns 21 in 2019.

Born on June 24, 1998, Tana is the daughter of Rick and Rebecca Mongeau. And is currently 22 years old. She reveals she had a strained childhood as her parents were constantly fighting and did not properly fulfill their parenting responsibilities. Besides this, growing up in Las Vegas, she was exposed to parties, drugs, and alcohol at a very young age. 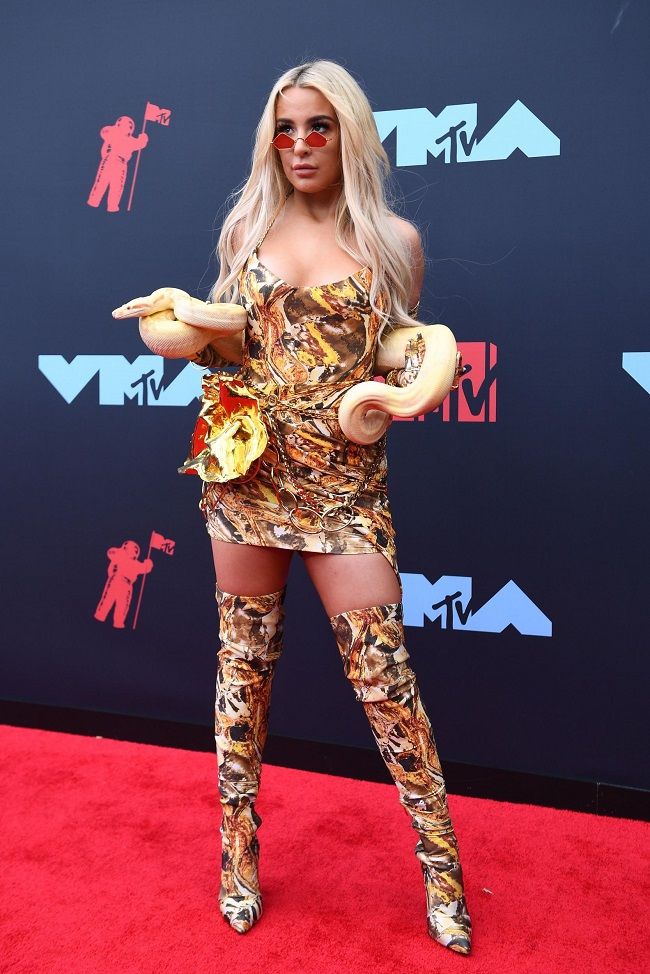 Tana got into Youtubing in May 2015. In her first video titled “KICKED OUT OF WALMART”, she received over 1 million views. Her content kept attracting a lot of viewers and with a year she had over 2m subscribers.

Apart from being a YouTuber, she is also an aspiring singer. She released her debut single “Hefner” in November of 2017. Just s a few months later, in December she collaborated with Lil Phag and Dr. Woke on a song titled “Deadahh”. Continuing her love for music, she came up with her 2nd and 3rd singles,  “W” and  “F**k Up” in 2018. Recently in 2020, she released her latest single “Without You”.

Talking more about her career outreach, she in April 2019 announced she will be starring on her own MTV reality series titled MTV No Filter: Tana Turns 21. The show premiered in the summer of 2019. Apart from this, she has made appearances on “Escape the Night” and “Shane and Friends”

Mongeau has done amazing in every field she has stepped on. Her youtube career, singing career, acting career all are in the verse of raising. Her outstanding creativity has even won her the 2019 Creator of the Year award in the 9th Streamy Awards. With the dedication and passion for her profession, Mongeau is sure to take home a lot more awards in the coming days.

As a model, singer, internet celebrity, and actor, Mongeau has earned quite a fortune for herself. However, her main source of income remains her Youtube channel with more than 5 million subscribers. She makes around $4,400 and $70,100 a month and up to $840,800 a year. Other than that, she massively followed the Instagram account, and reality shows also pay her well.  All in all, her net worth sits at $4 million as of 2020

Tana Mongeau is openly bisexual and her dating life is full of drama. Early in 2015, she was in relation to Somer Hollingsworth. After two years of being together, the two separated and she started dating her BFF and Photographer Hunter Moreno. However, the pair could not last long and by the summer of 2017, she was seen together with actress Bella Throne. Eventually, even this beautiful couple split in 2019. In no time soon, she confirmed dating Brad Sousa. But within months they broke up with her revealing that Brad had been cheating on her.

Afterward in June 2019, she and Jake Paul got together. Within a month the two got married at the Graffiti Mansion in Las Vegas. However, fake marriages were an emerging trend for YouTubers back then. Hence the two confirmed the marriage was not legal.  Later she even made a 40-minute long video about their relationship being open. She even confessed things had changed after the marriage. Eventually, in early 2020, after six months of marriage, she announced they were taking a break from the relationship. She posted on Instagram about the split saying 2020 was for working on themselves.

Back in December 2016, Mongeau tweeted at iDubbbzTV accusing him of frequently using the N-word in his videos. The tweet stated, “@Idubbbz so 3 million ppl subscribe to u and u openly say the n-word and retard???? kill yourself”.  In response, iDubbbzTV created a fuss at Mongeau’s show in San Francisco in Jan 2017. Later in February 2017, iDubbbzTV released a video in which he defended his use of N-word ann accused Mongeau of bringing a hypocrite. 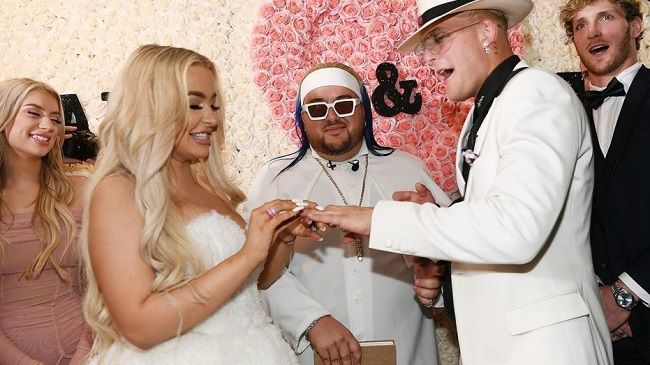 Since VidCon 2017 organizers refused her to be presented as a “featured creator”, she announced to host her very own TanaCon, at the same time and in the same city as Vidcon 2018. However on day 1, the fire martial shut it down due to safety hazards. The venue which had a maximum capacity of 1000 people was filled with over 4000. At the failure of the event, the attendees even yelled for a refund. Mongeau later apologized and even promised to issue the refunds.

Tana is not just a talented being but also an extremely attractive woman. She has an ideal body figure with breasts-waist -hips measures 36-23.5-35. She stands the height of 5 feet 5 inches tall and weighs 53 kgs. Moreover, her shoe size is 8.5, and her dress size 6. Her blonde wavy hair and black eyes add up to her beauty. 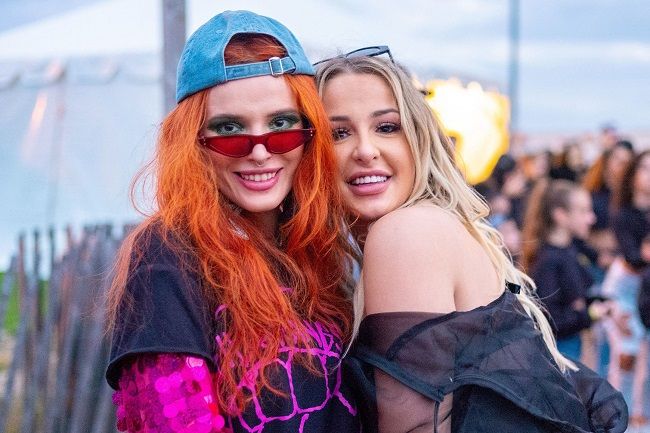 She is active on different social media sites, where she updates the daily happenings of her life. Her Instagram account @tanamongeau has a fan following of more than 5k. Similarly, 2.3k people follow her on Twitter. Apart from this, she has a verified TikTok account with 2.9 million followers. Here she goes by the user name @tanamongeaulol and updates about her everyday life as well as Tiktok trends.