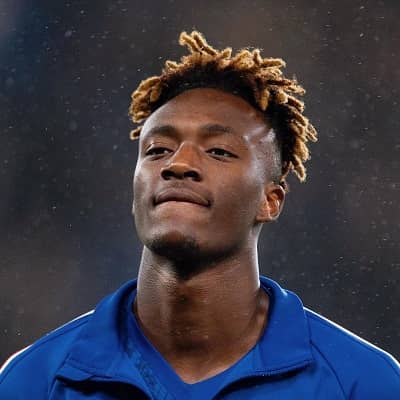 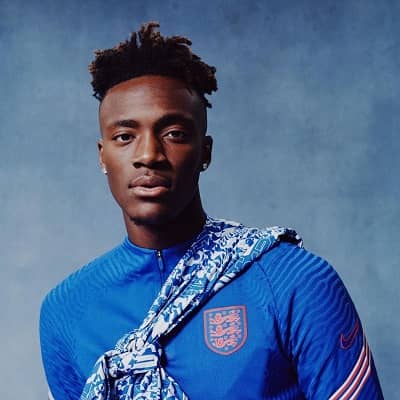 Tammy Abraham is a popular English professional footballer. Tammy Abraham plays as a striker for Chelsea and England National Team.

Tammy Abraham’s real birth name is Kevin Oghenetega Tamaraebi Bakumo-Abraham. He was born on October 2, 1997, in Camberwell, United Kingdom. At present, Tammy is 24 years old. Likewise, he follows Christianity and he is British by nationality. His birth sign is Libra.

Talking about his family, Tammy was born to his father Tamaraebi Bukumo whereas his mother’s name is not known. Moreover, he also has a younger brother named Timmy Abraham, who is also a footballer. Similarly, his father shifted from the West African country Nigeria to England while her mother is British. Tammy was interested in drama during his childhood. He was a good actor. However, Tammy grew interested in football as he grew up.

Having a great interest in football, Tammy joined the youth academy of English club Chelsea at a very young age. Considering his talent, Chelsea granted him a youth contract. Initially, he played for Chelsea academy and finally made it to the youth team.

Tammy Abraham played for Chelsea as a junior player from 2004 to 2016. During this, he was seen as one of Chelsea’s brilliant possibilities whose skills will one day work in favor of Chelsea. His skills continued to grow as he age grew up. During the 2015/16 season, Tammy got his breakthrough when he led his side to an amazing run in the UEFA Youth League. Similarly, through the 2014/2015 and 2015/16 seasons, the footballer appeared in 98 games and scored 74 times.

Tammy Abraham appeared in the EPL game for the first time against Liverpool in May 2016. In August 2016, Chelsea sent Tammy to Bristol City on loan. His first match for Bristol was against Wigan Athletic. In January 2017, Tammy broke the record of Moussa Dembéle for most goals scored by a teenager in the football championship by hitting 16 goals.

In July 2017, Tammy again joined Chelsea after signing a five-year contract extension. Similarly, in the 2018/19 season, the Chelsea Manager featured him in Chelsea’s FA Community Shield game against Manchester City which they lost. Likewise, in August 2018, he was loaned to Aston Villa.

Chelsea manager again called Tammy to play for it for the 2019/20 season. Tammy debuted for the first time in the season in the UEFA Super cup game.

In 2017, Tammy was qualified to play for the English and Nigerian national teams. In September 2017, Nigerian Football Federation president, Amaju Pinnick requested Tammy to play for Nigeria and show his allegiance. Rather, Tammy insisted his allegiance was to the English football team in a statement. Likewise, the talented footballer played for the English national football team at various competitions such as the European U-19 Championship in 2016, the U-21 European Championships in 2017 and 2019. 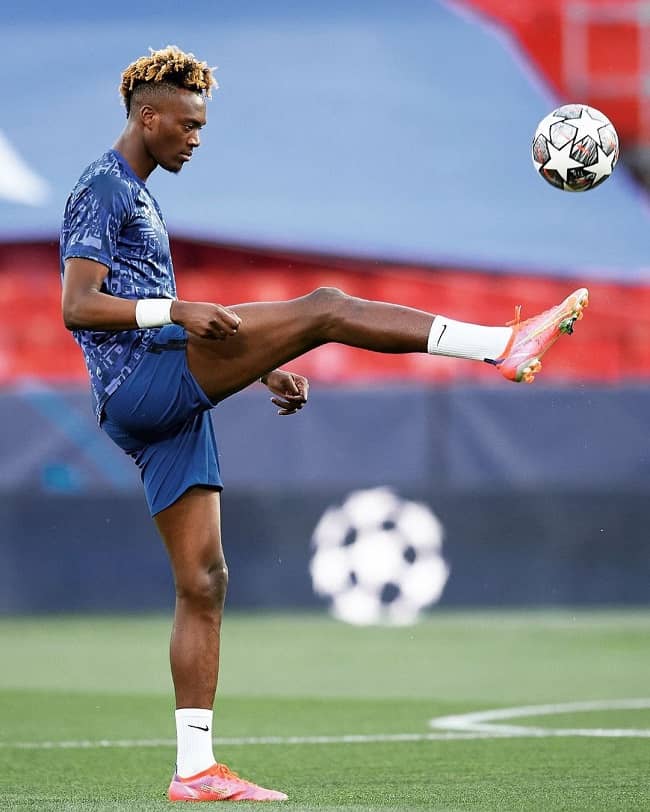 Tammy Abraham is currently in a relationship with his girlfriend Leah Monroe. Leah is a model and social media influencer. However, he has not disclosed anything about their engagement or marriage. In addition, the couple doesn’t have children till now. 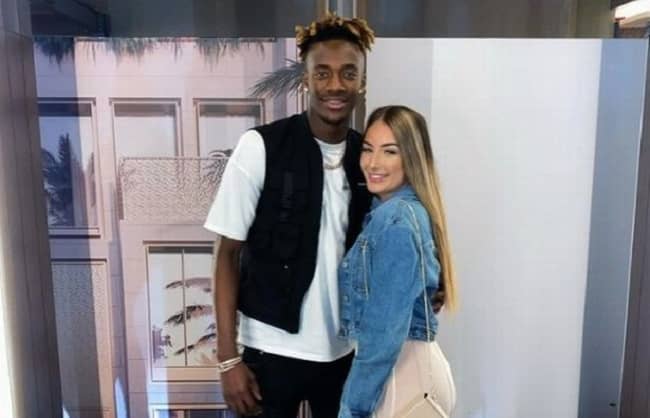 Tammy Abraham has maintained a fit and healthy body as an athlete. Talking about his physical appearance, Tammy is 6 feet 3 inches or 1.9 meters tall and weighs around 87 kg or 191 pounds. Similarly, he has black-gold-hued dread hair and a pair of black eyes. 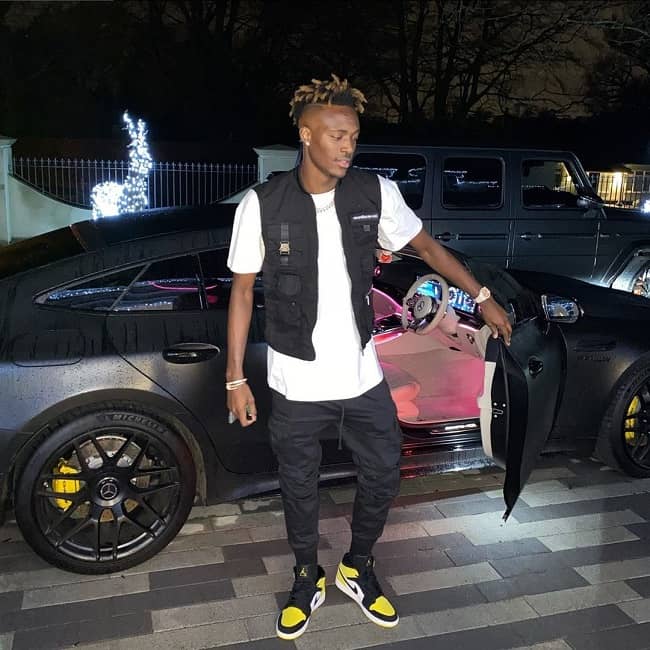 Tammy has earned a huge amount of money throughout his career. According to the online resources, the net worth of the popular footballer is approximately $ 8 million US dollars. He earned this enormous amount of wealth through his football career.