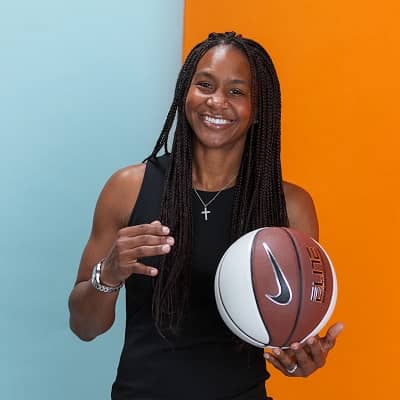 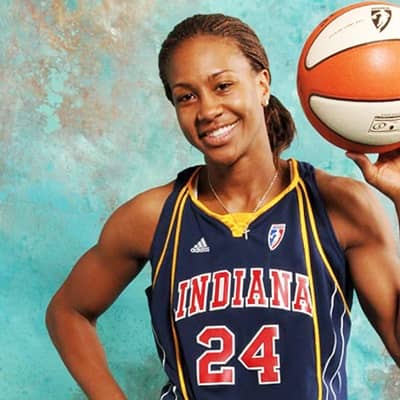 Tamika Devonne Catchingsbest known as Tamika Catching was born on the 21st of July, 1979, in Stratford, New Jersey, the United States of America. According to his birth date, he is 43 years old and holds an American nationality.

Moreover, he believes in Christianity and her zodiac sign is Cancer. In addition, she is the daughter of Harvey Catchings (father) and Wanda Catchings (mother). 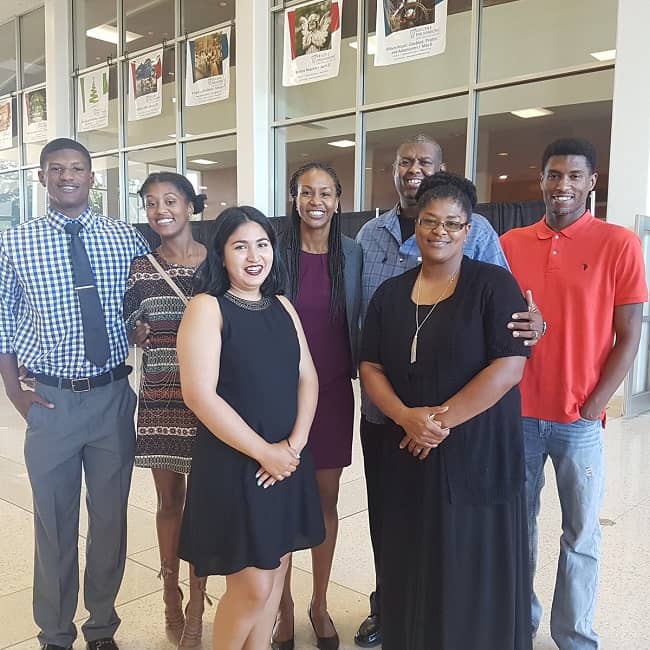 Regarding her academic career, she attended Adlai E. Stevenson High School. Later, she moved to Duncanville High School, where she was named a WBCA All-American. She earned twelve points while competing in the WBCA High School All-America Game.

She is also the first athlete in history, regardless of level, to receive official credit for a quintuple-double (25 points, 18 rebounds, 11 assists, 10 steals, and 10 blocks). From 1997 to 2001, she played basketball for the Tennessee Lady Volunteers and was an All-American.

She was a member of the “Meeks” as a freshman on the unbeaten 1997–98 National Champions, along with Semeka Randall and Chamique Holdsclaw. Further, she earned a bachelor’s degree in sports management with a minor in business from the University of Tennessee.

In 2001, the Indiana Fever selected Tamika Catchings with the third overall pick. Due to an ACL injury, she sustained during her senior year at Tennessee, she was unable to participate in the 2001 season.

However, she had a wonderful year in 2002 and was named WNBA Rookie of the Year while averaging 18.6 points per game, making an immediate impact on the Fever roster in her first year as a professional.

Despite the Fever missing the playoffs that year, she had the greatest season of her career in 2003, when she averaged a career-high 19.7 points per game. She reached the 2,000-point mark in the WNBA in 2005. 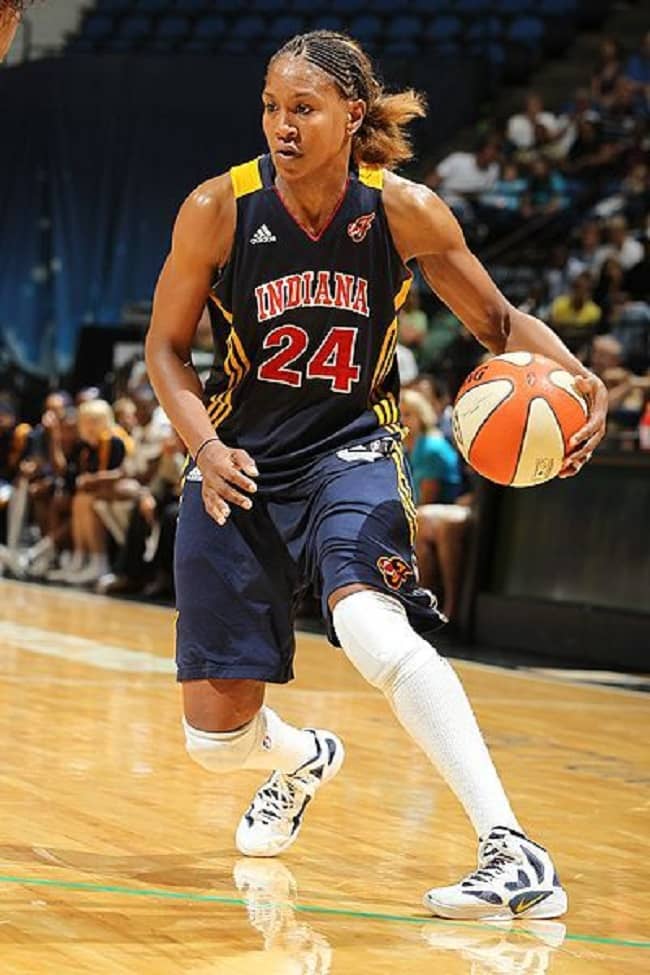 With this, she became the WNBA player to achieve the 2000-point mark the quickest, doing it in just four seasons of play. She also achieved 1,000 rebounds, 400 assists, and 300 steals the quickest. She was also recognized as the WNBA Defensive Player of the Year in 2005.

She struggled offensively throughout the playoffs, posting a playoff-low of 10.0 points per game. During the second game of the series, Catchings injured his right foot.

Despite being able to participate in game three, she had a poor performance after the injury, playing only 10 minutes and going 0 for 4 from the field. The Fever changed their starting lineup in 2012, with Shavonte Zellous playing shooting guard throughout the regular season, Tamika playing power forward, and Douglas playing small forward.

With a 22-12 record, the Fever placed second in the Eastern Conference. She missed the first 17 games of the 2014 season for the Fever due to an injured back, but she made a comeback six games before she was chosen to participate in the WNBA All-Star Game.

After scoring a three-point field goal in Game 3 of the Eastern Conference playoffs against the Washington Mystics on August 23, 2014, she passed Lisa Leslie’s 908 career playoff points to become the WNBA’s all-time top scorer.

She passed Tina Thompson for the most all-star appearances in 2015 by being selected as a WNBA All-Star for the 10th time in her career while averaging 13.1 points per game. She played her whole career for the Fever until retiring from the WNBA in 2016. 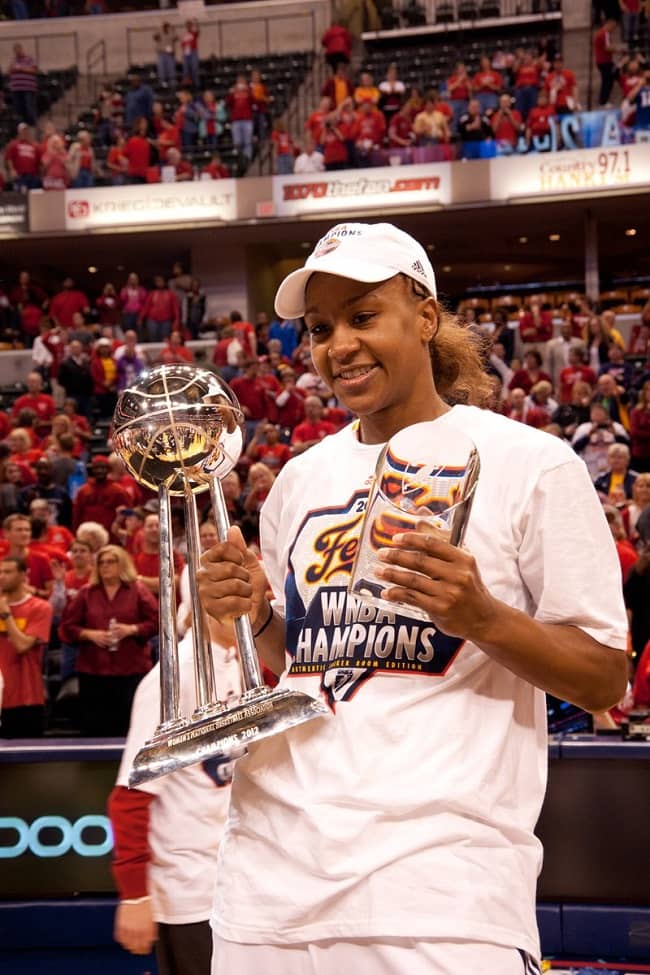 As a former, WNBA basketball player, she earned a decent sum of money in her profession. Moreover, her net worth estimates at around $300,000 and she has not revealed her income and salary in public.

She stands 6 feet tall and 76 kg. Moreover, his former player has dark brown hair and black eyes color and there is no other information regarding her other body stats.