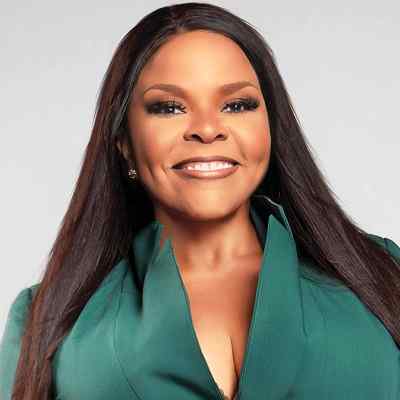 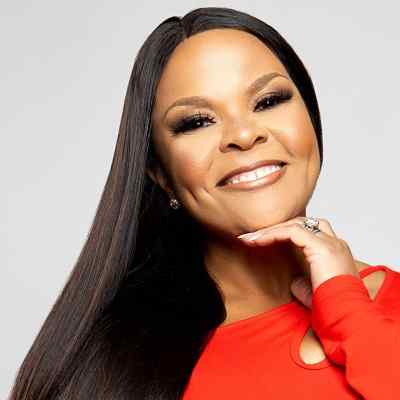 Tamela Mann is an American Movie Actress. Tamela Mann is also a singer popular for her role as Cora Simmons in Tyler Perry’s films as well as television series. She began her entertainment career as a member of the gospel group “Kirk Franklin and the Family”.

Tamela Mann was born on June 9, 1966, in Limestone County, Texas, USA. She is 55 years old and is under the astrological sign, Gemini. She holds American nationality and her birth name is Tamela Jean Johnson.

The name and information regarding Tamela’s parents are not available until now. However, it is known that she has 13 siblings but their names are unknown as of now. Likewise, she along with her siblings grew up in a very spiritual home grounded in the Church of God in Christ (COGIC). Their mother, “Mother Eppe”, reared them who believed in and exercised solid biblical principles. Moreover, when Tamela was 12 years old, she was singing in the church’s adult choir and was often selected to sing solos. She was bashful but was able to blossom in the local church and high school choirs.

Regarding Tamela’s educational background and qualifications, the name of the educational institutions she attended is not available until now. However, when we consider Mann’s age, she must have graduated from both high school and university until and unless she is a dropout or decided to quit further studies.

Tamela Mann’s musical career started when she was able to join “Kirk Franklin and the Family”. She has collaborated as well as performed along with artists like Yolanda Adams, Mary J. Blige, Al Green, Celine Dion, Bono, R. Kelly, and Fred Hammond. She collaborated with “Local legends” as well and they include ” Demarcus Williams, Myron Williams, Kermit Wells, Excell Amos, Myron Butler, and a host of others. Likewise, Tamela started acting in the year 1999. It was the time when she was discovered by Tyler Perry. and debuted in the stage play “I Can Do Bad All By Myself”.

She then went on to act in Meet the Browns, Diary of a Mad Black Woman, Madea’s Family Reunion, Madea’s Class Reunion, as well as What’s Done in the Dark. Mann even was able to appear on television shows such as The Tonight Show with Jay Leno, the United States of America World Olympics, BET Soundstage, the 1999 Grammy Awards, the Dove Awards, Tyler Perry’s House of Payne, and Tyler Perry’s Meet the Browns, in which she portrays Mr. Brown’s daughter. The movies Mann starred in include Kingdom Come, Diary of a Mad Black Woman, Meet The Browns, Madea Goes to Jail, Sparkle, Hanging with the Manns, and many others as well. 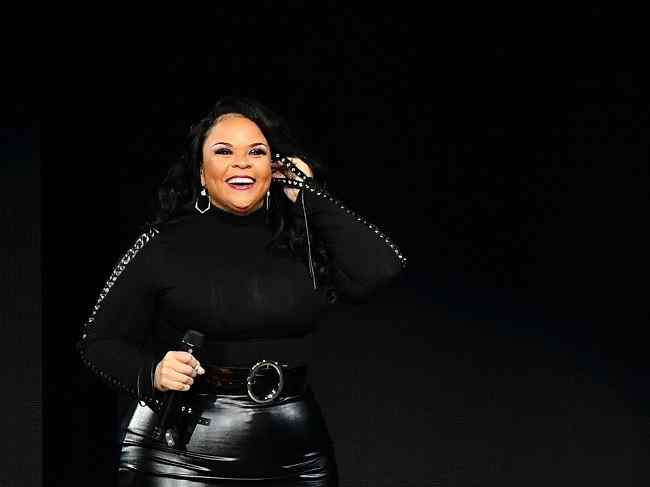 Tamela Mann tied the knot with actor David Mann. Her husband is popular for his role as Deacon Leroy Brown in some of Tyler Perry’s plays. They also have worked together professionally.

Likewise, the couple renewed their 25th wedding vows in the spring of the year 2013. They have four children together and their names are Faith Serenity, Tamera, Joy, and Daniel and even have thirteen grandchildren. Moreover, a reality show about their family, It’s A Mann’s World, premiered in the year 2015. The show was able to show how they have a fun-loving, balanced family, centered in godly principles and coping with real-life obstacles. 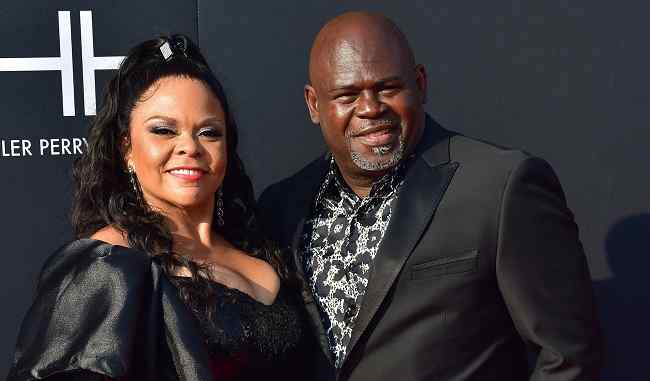 Caption: Tamela Mann along with her husband (Source: Essence)

Tamela Mann has a height of 5 feet 4 inches and her weight is 65 Kg. Mann’s other body measurements such as her chest size, waist size, and hip size, are 32-26-32 inches respectively. Moreover, Tamela has black hair and dark brown eyes. 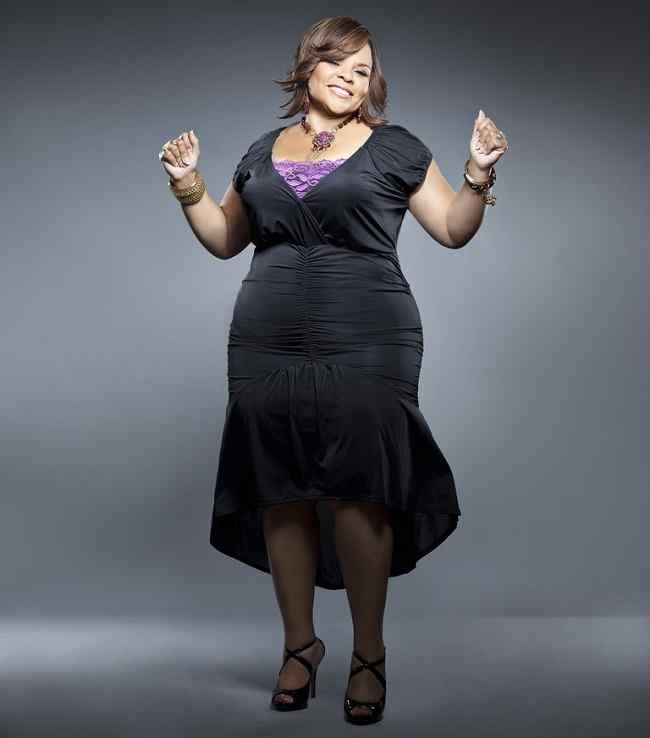 According to celebritynetworth, Tamela Mann has a net worth of $6 million and her main income source is her acting as well as singing career.