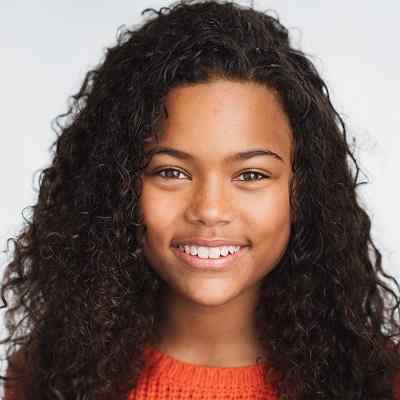 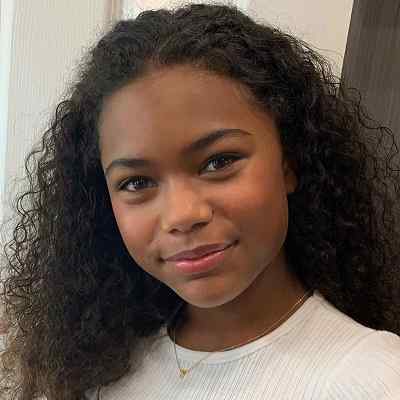 Tamara Smart is a British actress who played the role of Enid Nightshade in the CBBC series The Worst Witch. Tamara Smart also cast in a show called Hard Sun and starred in the film Artemis Fowl.

Tamara Smart is 16 years old. She was born on June 14, 2005, in Barnet, England, under the astrological sign Gemini. There is no information regarding her parent’s name and not feature on her social media handle as well. Similarly, she has an elder sister named Justine.

Moving toward her educational background, currently, she might be a sophomore in secondary school. But she has not disclosed anything about her school. Moreover,  She was part of the Razzamataz Barnet Theatre School. She belongs to an English nationality. 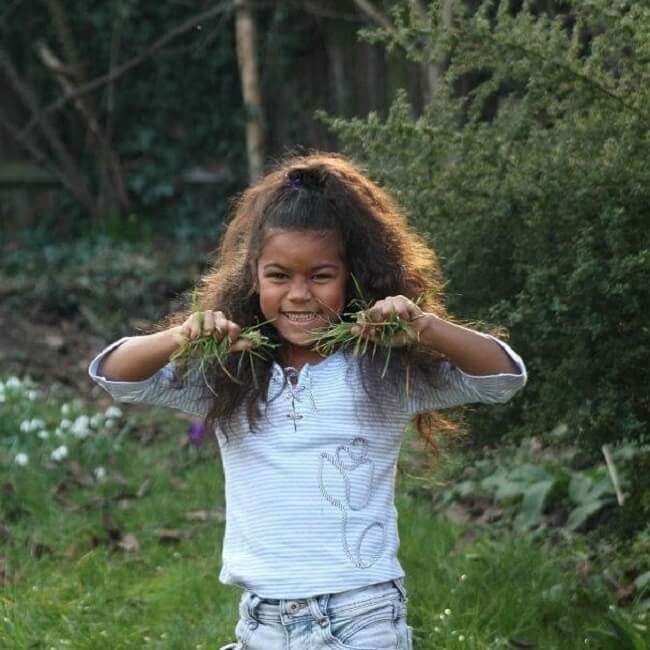 Professionally, Tamara Smart is n English actress. At an early age, she participated in local theater before landing her first screen roles. She started began her career as part of the ensemble cast of the Hulu crime-drama mini-series, Hard Sun. She played the role of ‘Hailey Hicks’ alongside Jim Sturgess and Agyness Deyn. It followed two detectives with opposing viewpoints that are forced to run together in a pre-apocalyptic criminal world.

Likewise, she also acted in the Netflix/BBC remake of the comedy series, The Worst Witch. She played opposite Bella Ramsey, Clare Higgins, and Raquel Cassidy. She also appeared in the role of ‘Enid Nightshade’ one of the first-year witches at Cackle Academy. Prior to that, she also made an appearance in Nickelodeon’s acclaimed reboot of the cult hit-series, Are You Afraid of the Dark. She co-starred alongside Lyliana Wray, Sam Ashe Arnold, Miya Cech, and Jeremy Ray Taylor.

Following, she starred in Rachel Talalay’s A Babysitter’s Guide to Monster Hunting, alongside Oona Laurence, Indya Moore, and Tom Felton. The film is based on the bestselling book trilogy of the same name by Joe Ballarini. She appeared in Kenneth Branagh’s Artemis Fowl alongside Ferida Shaw and Lara McDonnell. It released on May 29, 2020. The following film is based on the young adult novel of the same name by Eoin Colfer.

Moreover, she will be seen as the role of ‘Juliet Butler,’ who is the niece and protégé of Domovoi Butler. The film will be streaming on Disney+ starting June 12, 2020. Apart from that, she modeled for the clothing company New Look, as well as Marks and Spencers. 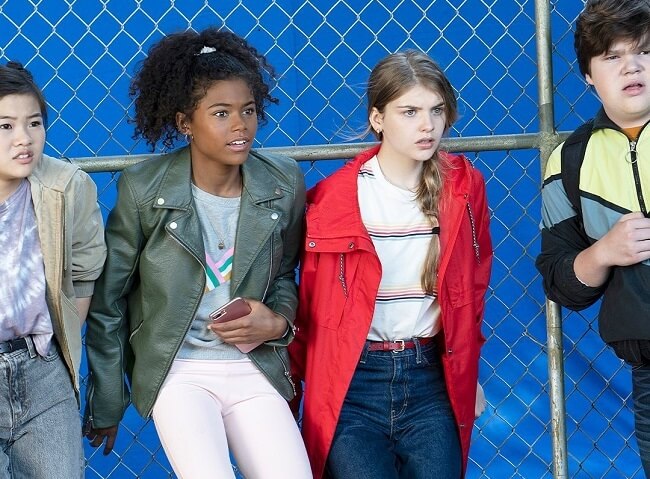 Speaking on Tamara Smart’s earning, she is a young and talented  Tv actress who has sum up a decent sum of money through her career in the entertainment industry. With her talent and skill that has grown her to good fame, and obviously made a huge fortune. Since her net worth is under review but still, some of the online resources have estimated around $1million-$5 million. Further, she enjoys lavish life which reflects through her Instagram posts. Despite her popularity and fame, she has not received any brand endorsement deals as of now. However, it is possible that in near future, she might start to endorse brands.

Reflecting on Tamara Smart’s relationship status, she seems to be single. She is in her early teen and very young for getting into marital affairs right now. Neither she has her own kid. Besides she enjoys her single life and focused on her career. Similarly, she often featured her co-star and sister on her social media handles. Her posts on Instagram reflects her closeness with her co-stars as well.

Further, she often keeps on posting attractive pictures with handsome young stars but has never mentioned them her love. She might be still single and waiting for the perfect match to get into a relationship. Growing up she will be dating a handsome guy in the coming future.

Being youthful she has kept herself separate from all sorts of controversies and rumors on her personal as well as professional life. She is more intense toward her career.

This 15-years-old beautiful Tamara stands a good tall height with healthy body weight. She has a charming personality. However, she has mot mentioned her height, weight, and other body measurements such as chest-waist-hip sizes. Likewise, she has attractive dark brown eyes with brown hair color. 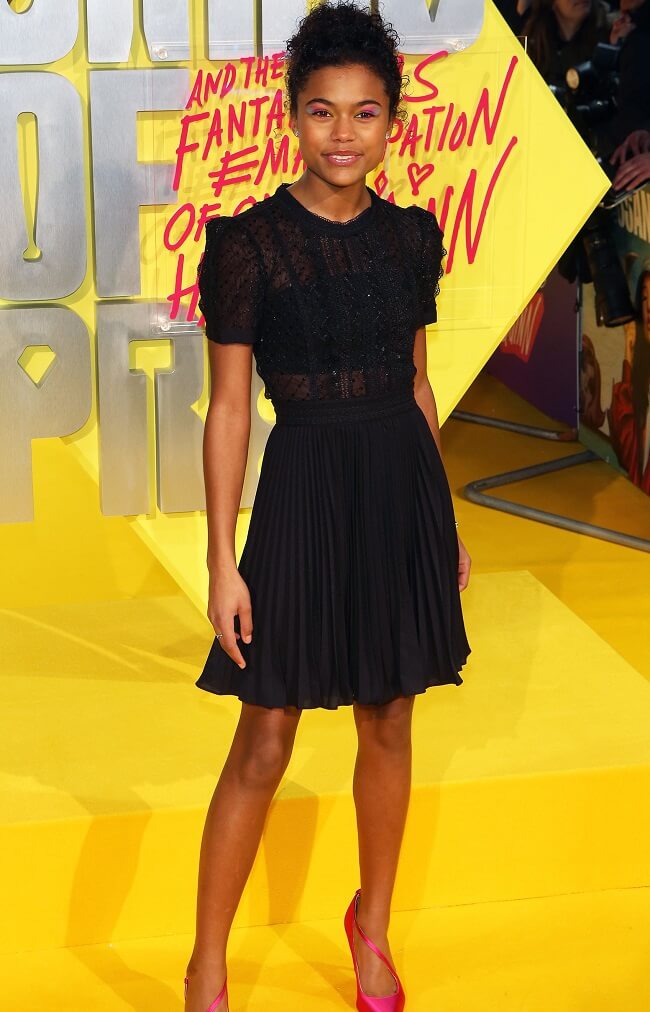