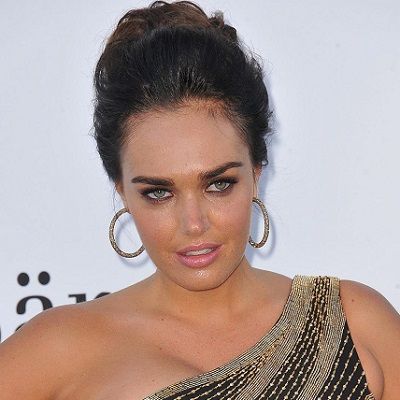 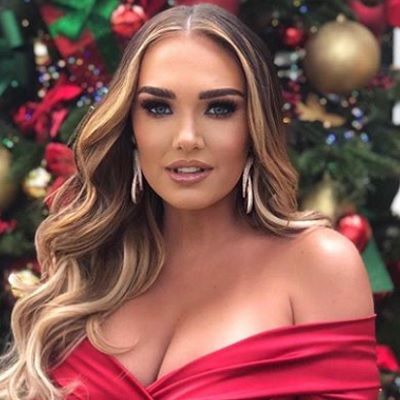 Tamara was born on June 28, 1984, in Milan Italy.  As of 2022, she is 38 years old. Her birth name is Tamara Ecclestone and the birth sign is cancer. She is the first child of Bernie Ecclestone and Slavica Radić. His father is the former chief executive of the Formula One Group whereas her mother is a Croatian model. Similarly, she has an elder sister Petra Ecclestone who is 4 years younger than her. Both the sister followed in their mother’s footsteps to become models. Apart from this, she has two half-siblings, Deborah and Ace.

Although she was born in Italy, she grew up in England. Thus, she can speak 3 languages English, Croatian and Italian. Moreover, he attended Francis Holland School in London. After high school, she enrolled in the London School of Economics. However, she wanted different things in life. So she dropped out of school to pursue her career. 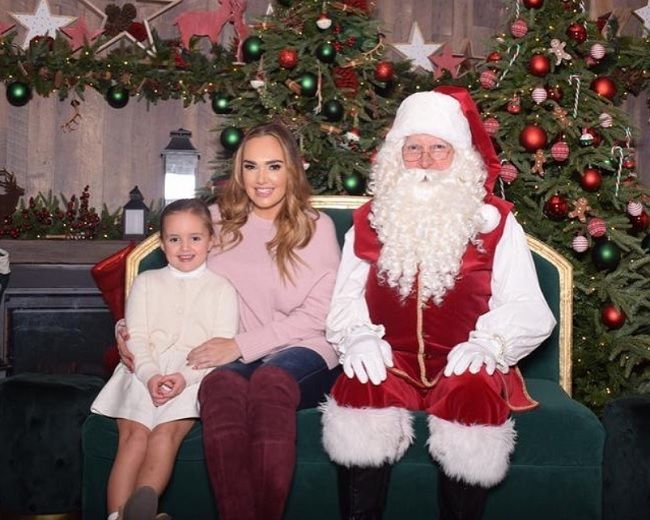 After dropping out of college, Tamara started her career as the presenter of Sky Sports Italia’s coverage of the 2009 Formula 1 season. Later in 2006, she made her Television debut presenting the Red Bull Air Race World Championship for Channel 4. Meanwhile, she also worked with a range of other lifestyle and glamour productions. However, her popularity reached new heights in 2011 when she started her reality show. The show  Tamara Ecclestone: Billion $$$ Girl on Channel 5 showed her overseeing renovations of her £45million house in London.

Apart from being a television personality, she has worked as a model. She posed nude for Playboy in May 2013 along with several other modeling works. Similarly, World premiered in October 2017 on ITVBe.

Born as the daughter of one of the top 5 richest people in the United Kingdom, Tamara had a golden spoon at birth. Apart from inheriting her parent’s riches, she has also become a successful model and media person. At the age of  36, she stands at a net worth of 280 million dollars. Moreover, she owns a massive mansion in Kensington which is worth $87 million. A single wardrobe in the house is valued at around $6.2 million.

In 2002, Tamara was engaged to Jonathan Ketterman. Back then she was only 18 years old. However, the engagement came to an end when Ketterman was found guilty of attempting to blackmail her. Later in 2013, Ecclestone started dating Jay Rutland. Just after 5 months into the relationship, the couple tied knots in June 2013. On March 17, of the following year, the couple was blessed with a beautiful baby girl. Their daughter was named Sophia Ecclestone-Rutland and now is 6 years old. The family lives together in a house in Kensington Palace Gardens in London. 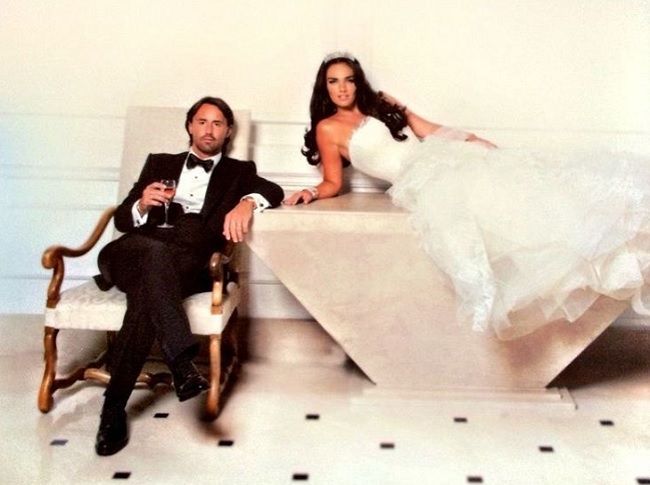 36-year-old Tamara who is also a mother still looks young and vibrant. She has a beautiful curvaceous body figure with breast- waist-hip measurements 34-24-33. Similarly, she has a height of 5 feet 9 inches tall and weighs around 51kgs. Her cup size is 38C (US) and her shoe size is 7.6 (US). Moreover, as a model, she is fashionable and has great taste in style. She has wavy brown hair, which she has highlighted blond. 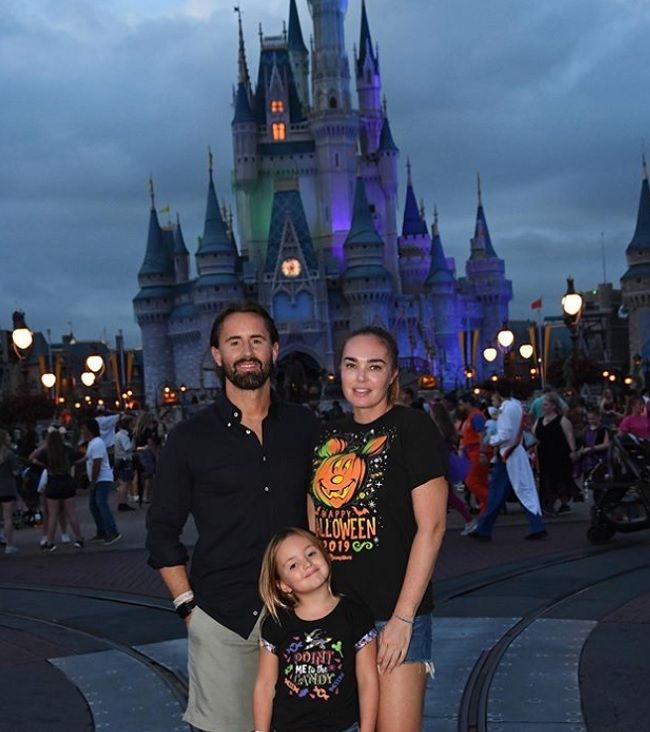