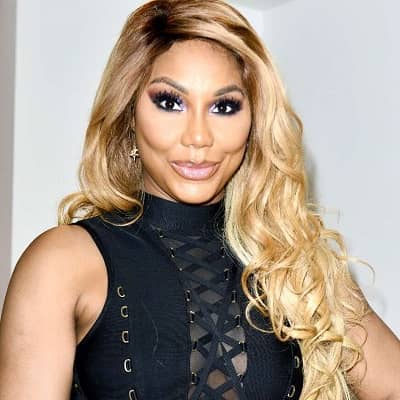 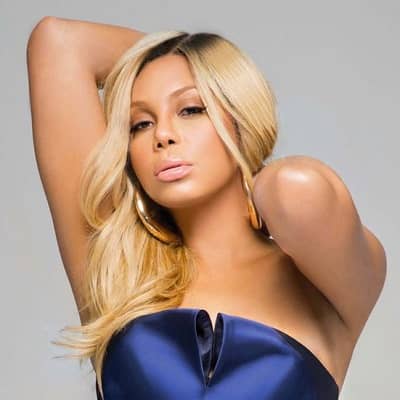 Tamar Braxton was born on March 17, 1977, in Severn, Anne Arundel County, Maryland, United States Of America. She is 44 years old as of today. Her real name is Tamar Estine Braxton. Her father’s name is Michael Braxton and her mother’s name is Evelyn Braxton.  Michael was a pastor in a church, where she got an opportunity to sing choir time and again.

Moreover, she had four sisters; Toni, Traci, Towanda, Trina. She has Pisces as her zodiac sign. She has an American nationality and belongs to the African-American ethnicity. Similarly, she follows Christianity. There is no much information about her schooling and further education on public sites. 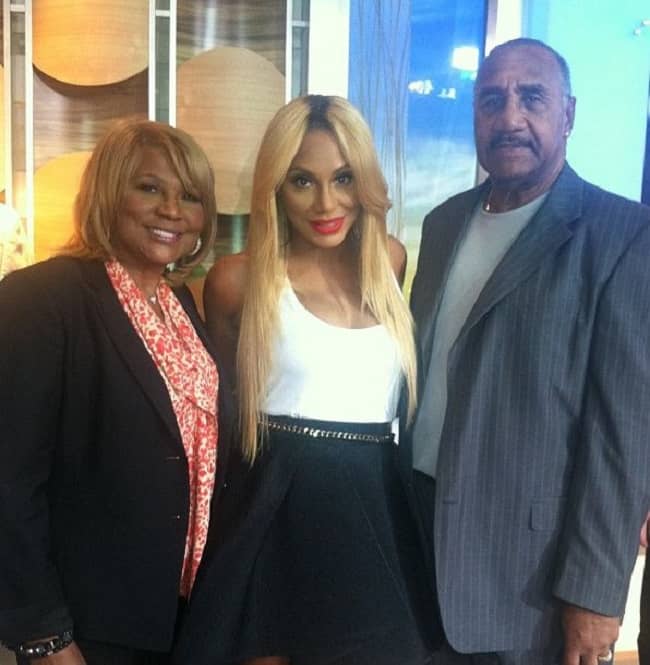 Braxton has interest inclined toward music and singing from her early life. She started her career as a founder of the American R & B singing group. The group was formed in association with her own Braxton sisters. They released their first album after six years of formation in 1996 named ‘So Many Ways’.  Later, in 2000, she decided to run solo in her career and released her debut self-titled album that year.

But, to her dismay, it was not the big hit. After it, she diverted into other ventures for some time. Again in 2013, after 13 long years, she decided to try singing. She released her second album ‘Love and War’. This becomes a commercial success. Her other albums are Winter Lovers land and Calling All Lovers. 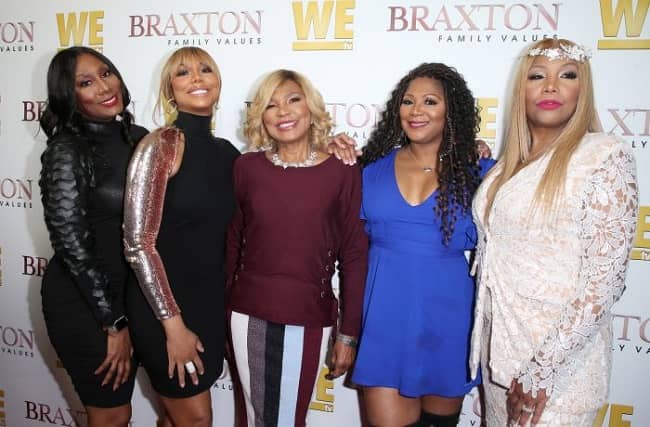 As a television celebrity

She has won the American reality television show Celebrity Big Brother in 2019. This made her the first African-American person to win a season of it in the US. Apart from these, she has also shown her talent in movies. She had already played in the film True To The Game 2 (2020). In it, she starred alongside Vivica A. Fox. She has been set to star in the upcoming movie GangLand also.

Braxton has earned a good fortune from her career till now. Her main source of income is from her albums, television shows, and works in movies. Her net worth is around $6 million USD. She has earned nominations for different awards and won some of them. She won BET awards in 2013, Soul Train Music Awards in 2013 for different categories. Moreover, she was also nominated for prestigious Grammy awards and Daytime Emmy Award too.

To go straight-forward, she is straight over her gender choices and is not pansexual. Currently, she is single. Recently, she has been in relation with David Adefeso. But he had filed a restraining order against Braxton for domestic violence in 2020. Moreover, she has already divorced two other men. 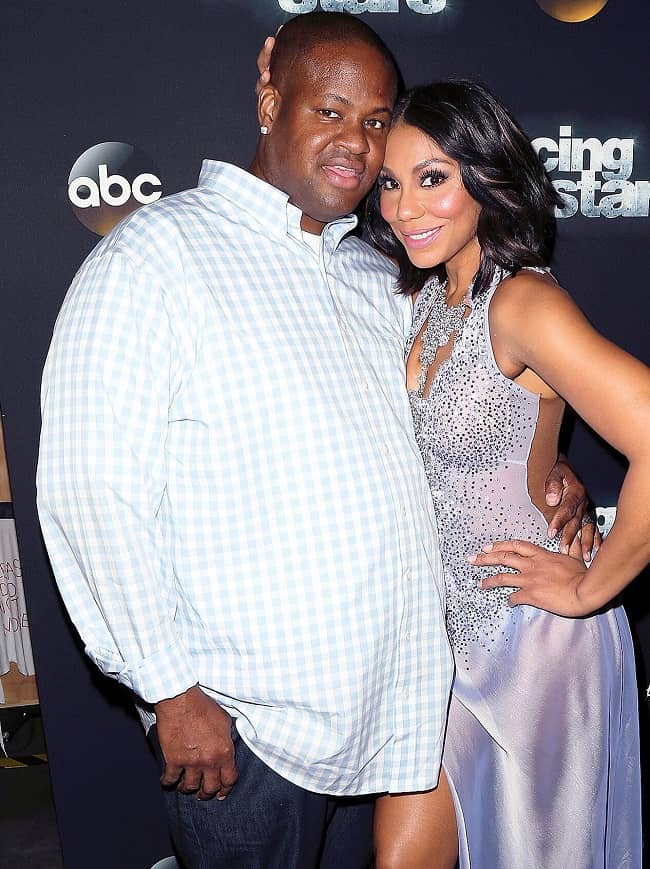 Braxton’s first marriage was with Darell Allamby in 2001. Darell is a songwriter and producer. They have worked together in her songs too. But, their married life just last for 2 years and got divorced in 2003. They did not have any children during this time together. Similarly, she later married Vincent Herbert on November 27, 2008, after dating for 5 long years.

They had a son together named Logan Vincent. But, they also get divorced in July 2019. There were reports that she was diagnosed with anxiety and depression during this period. She also suffered from vitiligo, pulmonary emboli.

Talking about her bodily features, she is 5 feet 7 inches tall. She weighs 75 kg. Moreover, she has dark brown eyes and the color of her hair is blonde. Similarly, her body measurement is 38-29-40 inches.