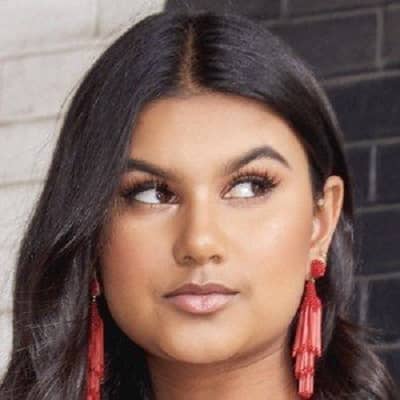 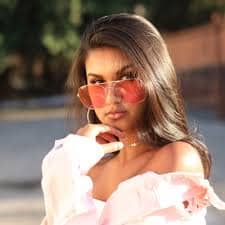 Talin Silva is a versatile dancer, model, actress, singer, songwriter, dance teacher, and social media sensation. Talin Silva is best known for her dubbed song “I’m a Beast”. She is well known for her role as Jade in the television series named, ‘Chicken Girls’.

Talin Silva was born on October 23, 2001, in Burbank, California, the United States. Currently, Silva is 21 years old. She lives in Los Angeles, California, United States. Moreover, she is the daughter of Nalin Silva, father, and Gillian Silva, mother. She has a younger sister named Kaylan Silva. Gillian Silva works at CBS studios. When she was small, she wants to become a fashion designer in the future.

Likewise, her father also loves fashion and he uses to help her in putting outfits for school. Tarin borrows her sister’s clothes, that is her sister’s biggest pet peeve. They have a dog named Lex. She belongs to American Nationality and her Zodiac sign is Scorpio. Her Race is Asian and she is of Sri Lankan descent. She belongs to the Catholicism religion. 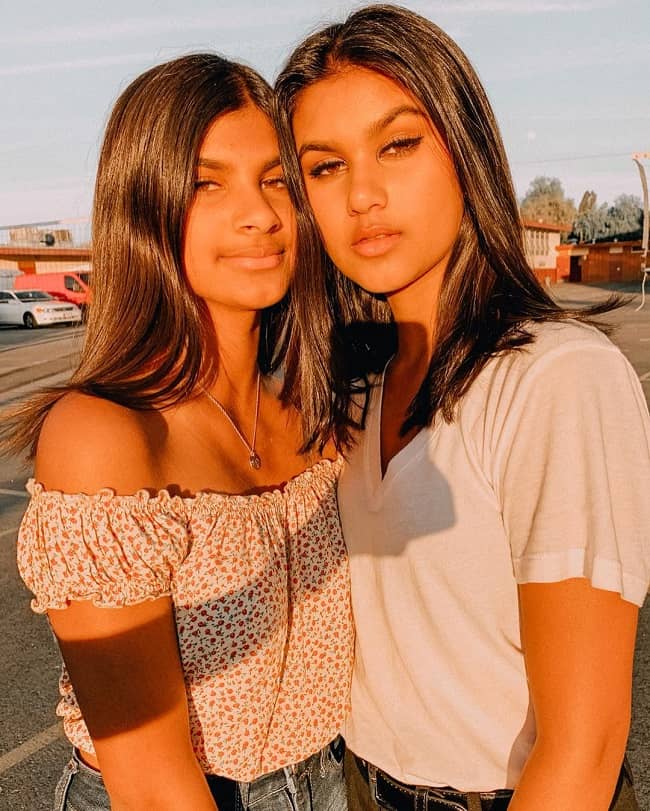 For her primary and secondary education, she attended public school for 12 years. She joined college after her high school graduation. She is an undergraduate student.

Talin Silva started her career as an actress with her debut TV film, named, “24 as Arabic Girl” in 2010. She made her appearance on another TV show, ‘Private as Maria’, in the same year. She made her film debut with the movie, ‘Jessica Darling’s It List’ in the role of Padma, in 2016. In 2018, she played the role of Jade in the film named, ‘Chicken Girls’. She started various shows like Playground Politix in 2014, Webheads in 2014, and Chicken Girls in 2017-2018.

She gained a lot of limelight through her debut song named, ‘I am a Beast’. Similarly, she posted a cover of Ariana Grande’s song, ‘Thank U, Next’ on her YouTube channel. Likewise, she picked both singing and dancing as career paths. She was a dance teacher at the Deanna School of Dancing, in Sri Lanka. She started her clothing line in collaboration with the brand ‘Popular Poison’. 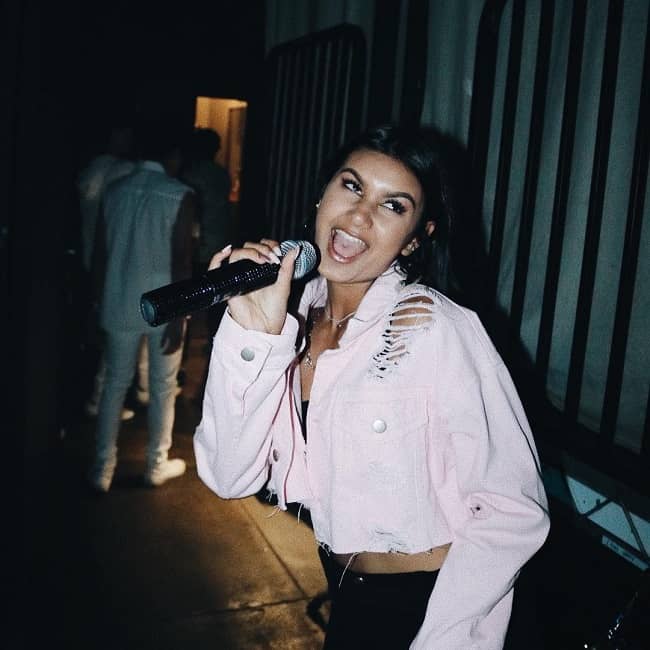 Talin Silva was talented at performing when she was in the 1st grade. She won her 1st ever talent show by choreographing her dance and performing a song by Selena Gomez. She participated in the ‘California Miss America Pageant’. And she made it to the finals in the National All-American Pageant and finished as the 2nd runner-up. Now, she is working hard to improve her skills and bring the best version of herself. Talking about awards and nominations, she hasn’t won any awards and nominations till now. Hope she receives awards soon.

She is a talented actress, dancer, model, as well as dance teacher. So, she makes a decent amount of money from her profession. As of 2020, she has an estimated net worth ranging from $100- to $15o thousand.

Talking about her relationship status, she is not dating anyone. However, Talin Silva has dated Kenneth Jose in 2017. She loves both singing and dancing. The toughest dance styles for her are contemporary, ballet, and other steps which require a lot of technique. Her easiest dance style is hip hop. She has danced lyrical, tap, and jazz-funk.
She is probably single and focusing on her career at present. Likewise, she loves going to Sri Lanka and loves visiting the beaches, and hotels.

She always keeps her private life behind the limelight. So, she has never got involved in any type of rumors and controversy. She has maintained a clear and better image in the media. 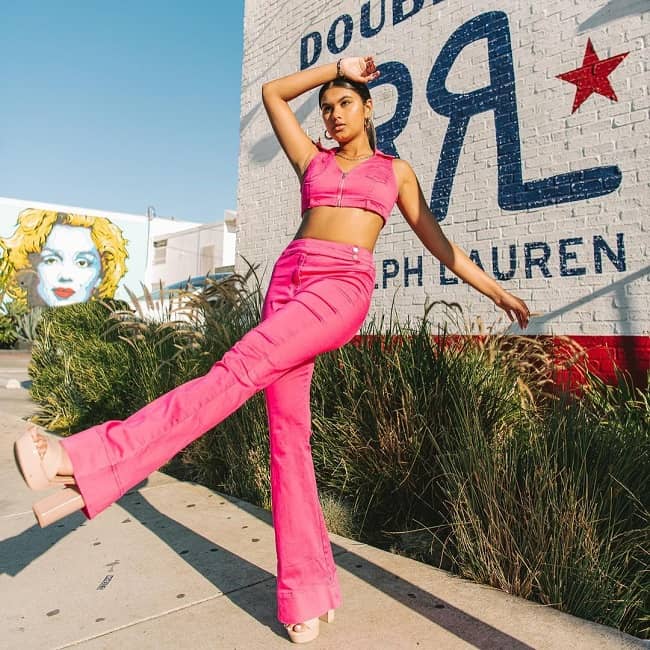