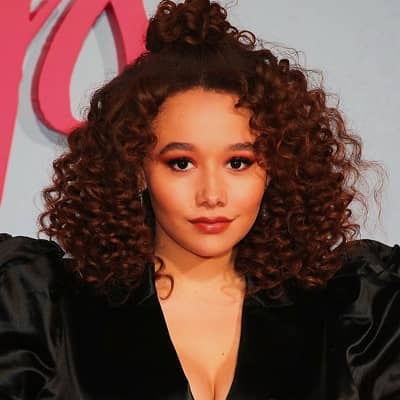 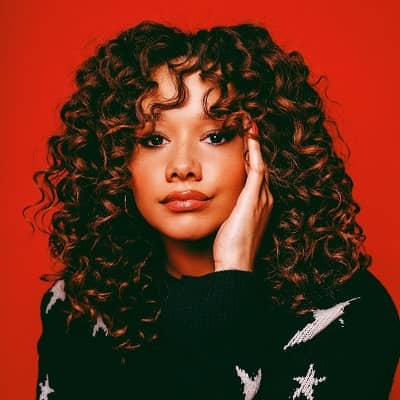 Talia Jackson is an American actress and singer who landed the series regular role of Jade McKellan in Netflix’s Family Reunion. Talia Jackson has also starred in the TV movie Raised by Wolves.

Talia Jackson is 19 years old. She was born on August 28, 2001, in Madison, City in Wisconsin, USA. Her birth zodiac sign is Virgo. Likewise, her mother’s name is Kelly Jackson and her father’s name is Trent Jackson. Her mother is White Caucasian and her father is Afro-American. Thus, her ethnicity is Multiracial Afro Black Caucasian American descent.

She is the eldest kid of her family.  Her mother is a former Model, Actress, writer, and film Producer. And her father is a professional Basketball player and star UW basketballer. Her mother Kelly tied the knot with her college boyfriend Trent in 1992. Both attended the University of Wisconsin–Madison.

Moreover, she grew up along with her younger brother named Armani Jackson. Her brother is also a television actor, who is famous for the “Braden Morris” role in Grey’s Anatomy (2014) drama series.

Since her childhood, she dreamed to be an Actress and work in Hollywood movies. Thus, her parents have brought her to Acting and singing school. She has even performed in several Nutcracker productions shows in Madison. 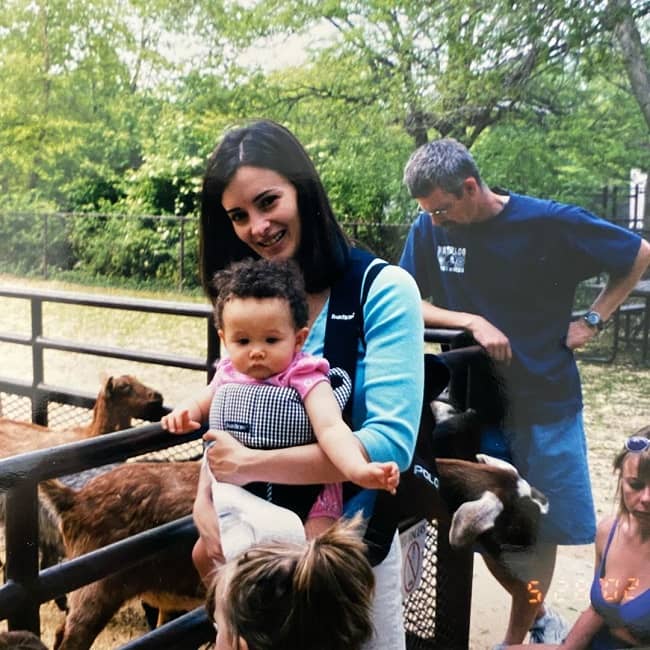 Caption: Talia Jackson on her one of the childhood photo with her mother (Source: Instagram)

Professionally, Talia Jackson is an American actress as well as a singer. She became a part of a program called Disney English which put out several video shorts. She started acting at the age of 7 years old. Since she has been auditioning and didn’t get her first break until August 2018 when she got the role in the series regular role of Jade McKellan in Netflix’s Family Reunion and Zoe in ABC’s Station19.

She holds a very good family background. Her dad is a professional Basketball player and star UW basketballer while her mom is a former Model, Actress, writer, and film Producer. So they have a good friendship with Former Governor of Wisconsin, Jim Doyle, and his wife Jessica Laird. In 2001, Jim and Jessica helped her mother Kelly to name her daughter. Initially, they were thinking to name their first child in between two named i.e. “Talia” or “Autumn”.

In 2009, her parents got divorced and end 17 years long marriage. Then later, she moved to Santa Barbara, California with her sibling and mother.

Due to her mother’s modeling career, she has a good network with casting directors, and producers. Thus, it helped her daughter to get Alexsia role in A Green Story (2012) film. In July 2019, she released her first song “I’m Not Jealous” worldwide over several channels. 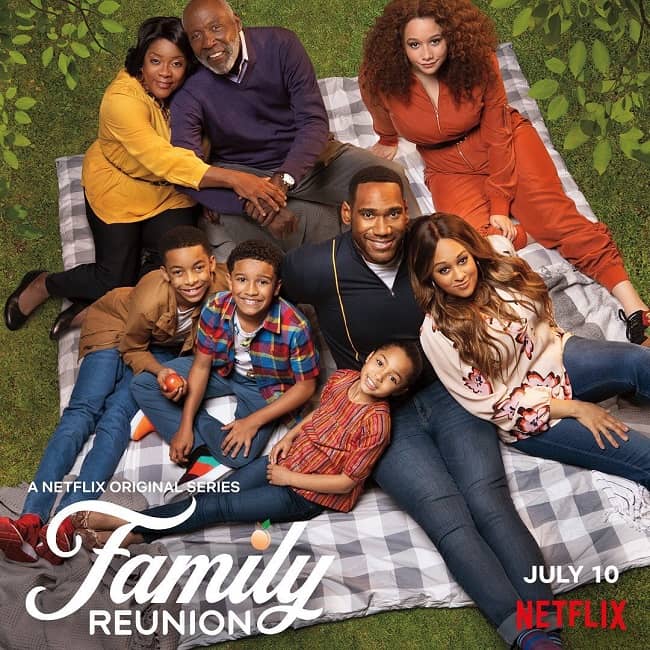 Besides her acting career, she also has gained fame for her social media presence. On Instagram, she has gained more than 437k followers on @taliajacksonofficial for sharing her daily lifestyle content and other beautiful pictures.

Moreover, she also has YouTube and TikTok account. She has collected more than 407.1K followers, with almost 6.8 million for her performance on TikTok. And her YouTube channel is still on growing phase with 3.49K subscribers, and 172k total views.

Talia Jackson, the daughter of former model Kelly Jackson is making a good amount of income from her acting career. In 2020, her estimated net worth is $250,000 US dollars. She makes good earning through her acting roles, paid promotion, endorsements, and other additional activities.

Reflecting on Talia Jackson’s love life, she is most probably single. As of now, she seems more focused on her career. She is in her late teen and still more years to g for getting into a relationship. She might have also kept her love life away from the limelight. Moreover, this girl obviously has lots of secret admirer and crush.

Likewise, she has an enormous love for rescue animals especially dogs, farm animals, and marine animals that she enjoys to volunteer for in her free time. She has even partnered with the Global Lyme Alliance to support raise funds and awareness for the growing epidemic of Lyme Disease. 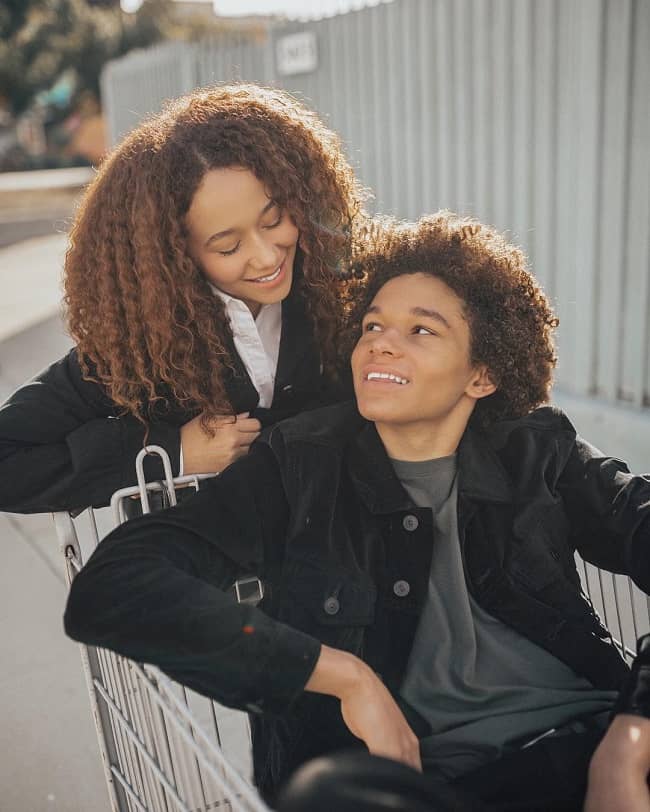 Talia Jackson has curly hair that suits her beautiful look. ’She stands a height at 5 feet 3 inches tall physique (160 cm). She even loves to exercise in the gym 4 days a week. Thus, she has maintained an attractive personality with a weight of 53 Kilograms (117 pounds). Her eye color is dark brown and her hair is brown.

Likewise, she available on different social media platforms like Instagram, YouTube, and TikTok. On Instagram, she has gained more than 437k followers with username @taliajacksonofficial. Similarly, she has collected more than 407.1K followers, with almost 6.8 million for her performance on TikTok. And her YouTube channel is still on growing phase with 3.49K subscribers, and 172k total views.