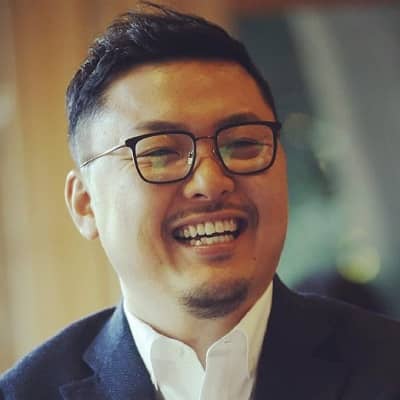 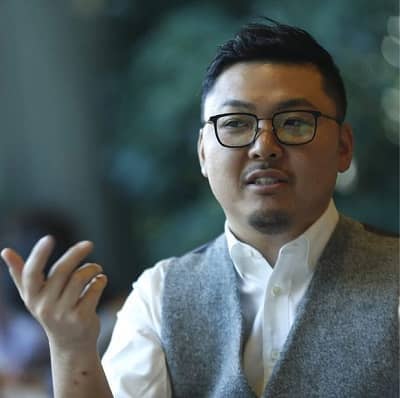 Takumi was born in Osaka, Japan in July of 1984. Kawahara’s exact date of birth is not obtainable at the moment. He is Japanese by nationality. As of the present, Takumi is 38 years old. He has a younger brother but his name is not revealed at the moment. Similarly, the Japanese businessman prefers keeping his parents’ identities private. The details of his family are not available on the web. Takumi has shared very little to no information about his childhood. He seems to prefer staying away from the limelight as much as possible. 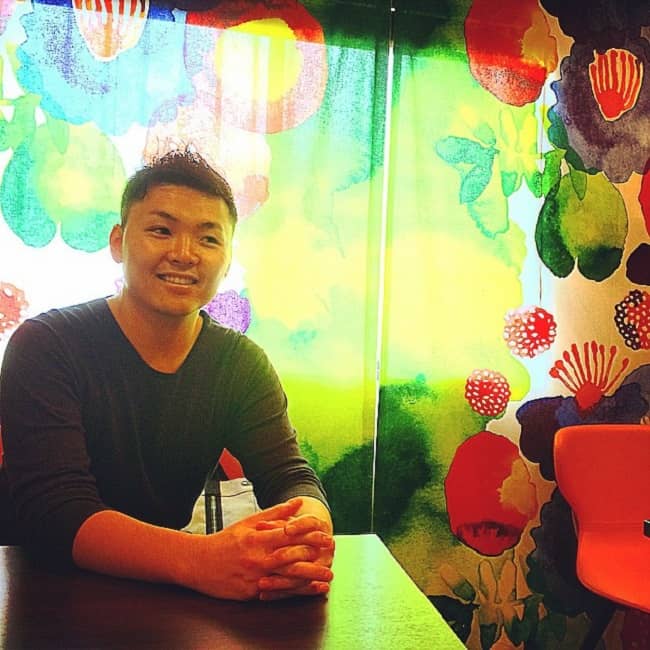 Caption: A photo of Takumi when he was in his early 20’s. Source: Instagram

Mr. Kawahara completed his education in Japan. For his schooling, he studied at Kure Miyamura High School. Furthermore, he completed his college at Kanagawa University. Other than these basic details, he has not revealed the majors he took during his colleges years or other such information related to his educational background.

Takumi is a hardworking person. He started working right after he graduated from college. For his very first job, the Japanese businessman worked at Achievement Co. Ltd. When he first joined the company, he worked as a consultant. However, as he kept working for the company, he was gradually promoted to higher positions. By the time he left, he was working in recruitment. He worked in Achievement Co. Ltd. for almost 7 years. Similarly, he also worked in TKM Co, Ltd. Takumi stayed in that company for 2 years. He was the CEO and the President of the company.

Currently, he is the CEO  of the famous KonMari Media Inc, a company based in Los Angeles, California.  KonMari is a lifestyle brand that was first founded by his wife. Moreover, he professionally helps his wife as her manager as well. He is the person who manages all her sponsorships, interviews, and book deals. Takumi is a multi-talented person. While handling his million-dollar lifestyle company and working as a manager for his wife, he also took upon the job of producing a series.

With everything that he is doing and all the businesses that he owns, it is guaranteed that Takumi has a very sound income. Although the Japanese businessman’s monthly salary is not obtainable at the moment, his total net worth is around $5 million. 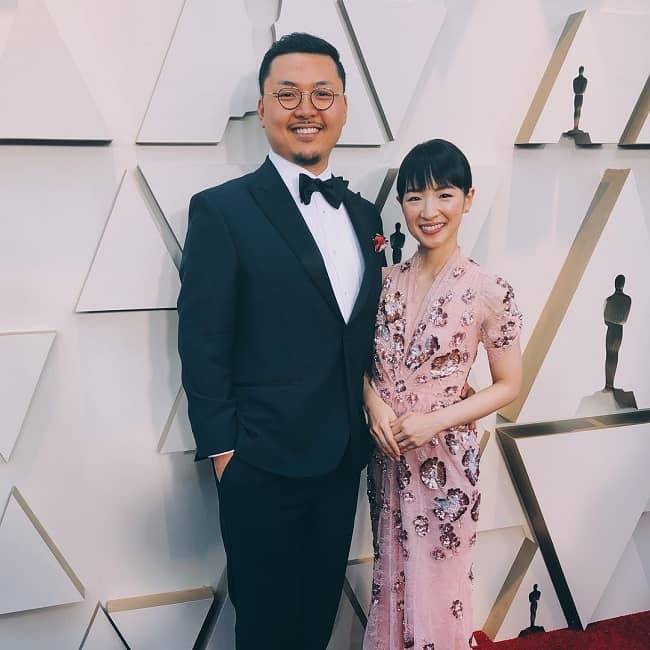 Caption: A beautiful picture of Takumi and his wife during the Oscars. Source: Instagram

Takumi is happily married to his beautiful wife Marie Kondo. The couple decided to get married a few years ago in 2012. They have two beautiful children together. Both of their children are daughters. The name of their firstborn is Satsuki. She was born in 2015. Likewise, their second daughter’s name is Miko, she was born in 2016. Takumi along with his wife and children currently resides in Los Angeles, the USA at the present.

The 37-years-old businessman stands 5 feet and 8 inches tall. Similarly, Takumi’s eye and hair color is dark brown. Other than these, there is nothing much worth mentioning about his physical measurements. Furthermore, his accurate weight and other measurements are not available on the web. 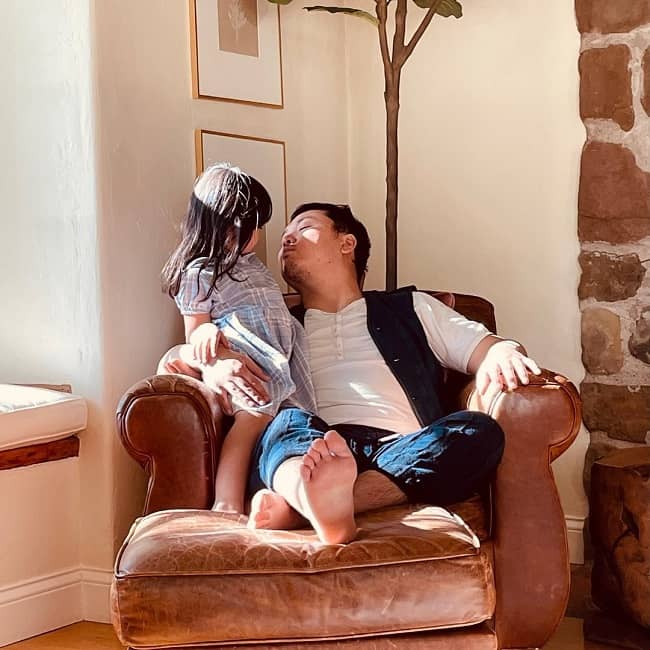 Caption: Takumi and his daughter photographed together. Source: Instagram