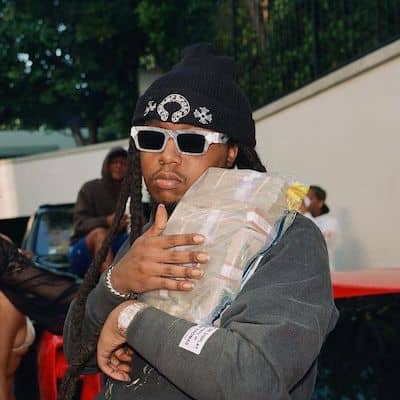 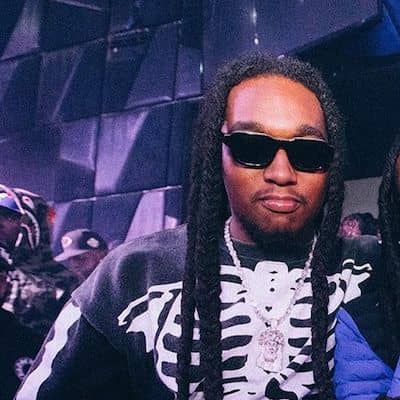 Takeoff is a famous American rapper, singer, and songwriter. Takeoff is famous as a member of the hip hop and traps music trio “Migos” along with his uncle Quavo and Offset. Likewise, he is also famous for his crazy beats and can produce groovy music out of thin air.

Takeoff’s real name is Krishna Khari Ball. He was born on 18th June 1994. Likewise, the American hip-hop star is 28 years old at the moment. He was born in Lawrenceville, Georgia, USA. Similarly, the rapper belongs of American nationality and was born under the star sign Gemini.

Moving on to, his family, he has not revealed the names of his parents. Likewise, when it comes to his siblings, he has not revealed anything either. Thus, the names and identities of the American hip-hop star are still in the dark. However, according to our sources, the rapper was raised by his single mother. Moving on to other members of the family, his uncle is Quavo. Likewise, he got introduced to Offset through Quavo. He had picked up a liking for hip-hop and rapping from his early childhood days.

Takeoff is a famous American rapper and songwriter. In 2009, Ball was approached by his cousin Kiari Kendrell Cephus and uncle Quavious Keyate Marshall to form a group called the Polo Club. They would then adopt stage names and change their music names. Kiari took on the name Offset, Quavious took Quavo and he became Takeoff.

The trio made various odd stage appearances in Georgia, and they also created mediocre music. In August 2011, they released their first album, which was entitled Juug Season. Likewise, later in the year, they released another mixtape and also changed their group name to Migos. 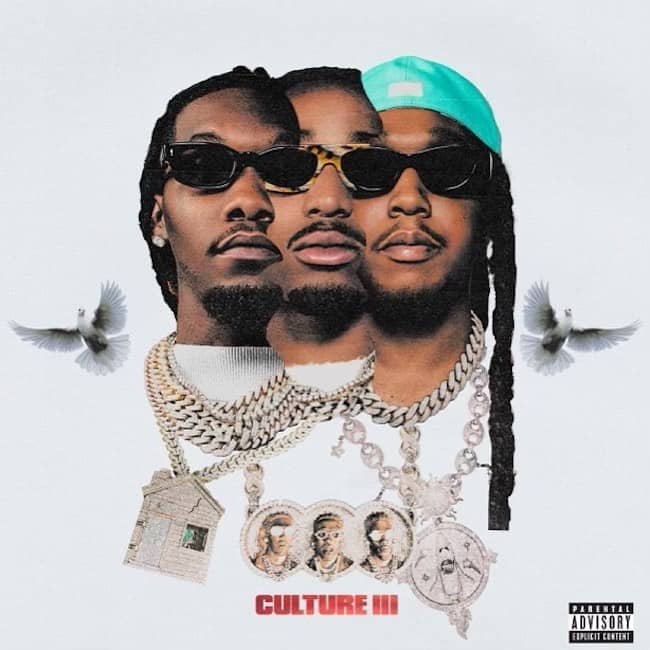 The trio finally found fame when the single ‘Versace’ went viral. The song made its way across various music platforms and ended up at number 99 on the Billboard Hot 100 chart. In 2015, the group released their fourth album entitled “Yung Rich Niggas”. The album also collectively performed well and this further helped the group’s popularity to grow.

The album featured guest appearances from various prominent artists such as Chris Brown and Young Chop. It debuted at number three on the Top Rap Album charts. The single went straight to on top of Billboard’s Hot 100 chart. It was the first chart-topper for Takeoff in the US. The hip-hop star has also made headlines and has become one of the most popular hip-hop groups in the United States.

He has received a handful of awards as well. In the year 2015, he received a Youtube Music award. Likewise, he won the BET Award for Best Group for three consecutive years as well. Moreover, the rapper has made a handsome deal of wealth throughout his career. As of now, he has a net worth of $26 million.

Takeoff is currently single. Further, there are no details and information regarding the rapper’s past relationships. He has a good relationship with his brother and the members of Migos. 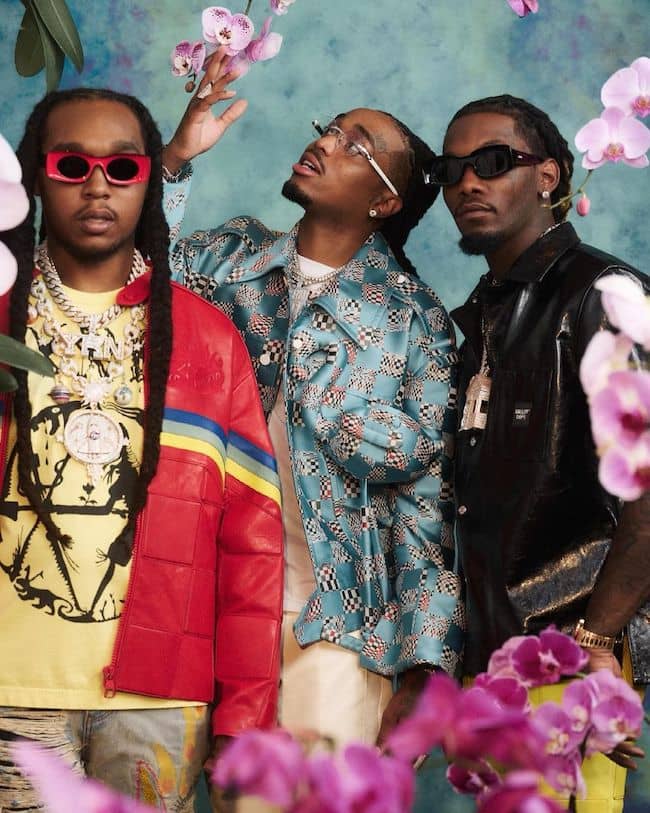 He has been involved in various scandals over the years. He has been arrested by police on a charge of possessing illegal substances. On August 5, 2020, it was revealed that he was the perpetrator of a civil lawsuit brought by a female victim. He was charged with sexual battery, assault, gender violence, false imprisonment, and many more.

A takeoff is a handsome man. As for his height, he stands tall at 5 feet 9 inches and weighs 76 kg. Concerning his hair color, he has black hair and a pair of black eyes. 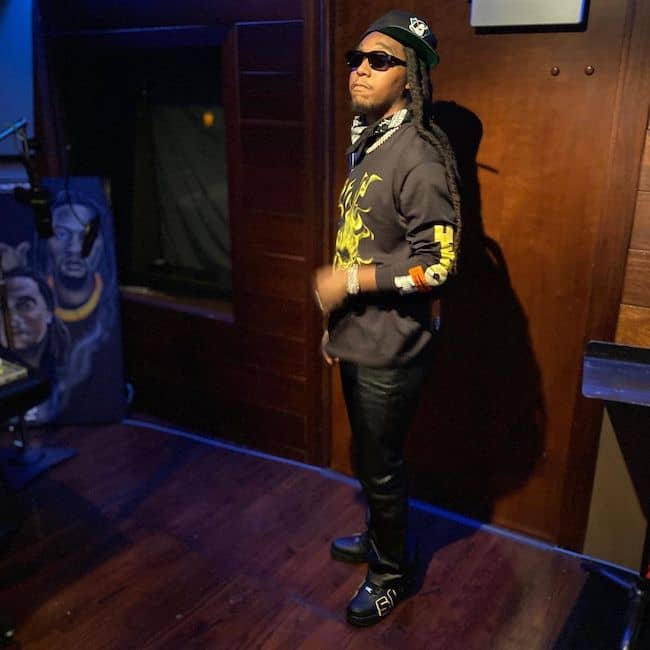 Regarding his social media availability, he is only active on Instagram at the moment. He has over 5.9 million followers on the platform.