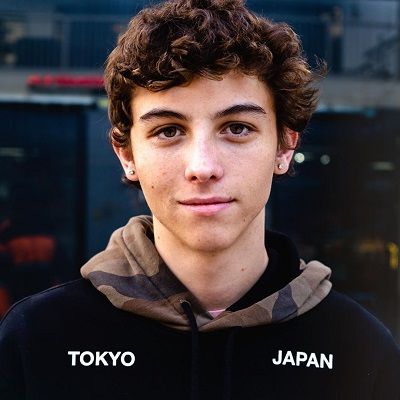 Taite Hoover is an American Tik Tok star. Taite Hoover is basically popular for his lipsync, duets, and dancing videos. His Tik Tok account, @taitehoover has 1.2M followers until now.

Taite Hoover was born on March 9, 2001. As of now, Hoover has turned 20 years old. He is originally from Bakersfield, California. Hoover is one of the famous Tik Tok star born in the  United States of America. He has not disclosed any details of her parents until now. So, we have no idea who her parents are.

Taite is an American by nationality and Caucasian by ethnicity. Successful Tik Tok star Hoover has a  birth sign of Pisces. There is no information about his religion. He is adopted and has one older sister. However, his sister’s identity has not been revealed.

As a child, he used to be passionate about dancing and acting. Likewise, he is also fond of outdoor games. Snowboarding, Wakeboarding and riding dirt bikes are some of his favorite hobbies. Talking about his favorite animals, pandas and monkeys are his favorites. 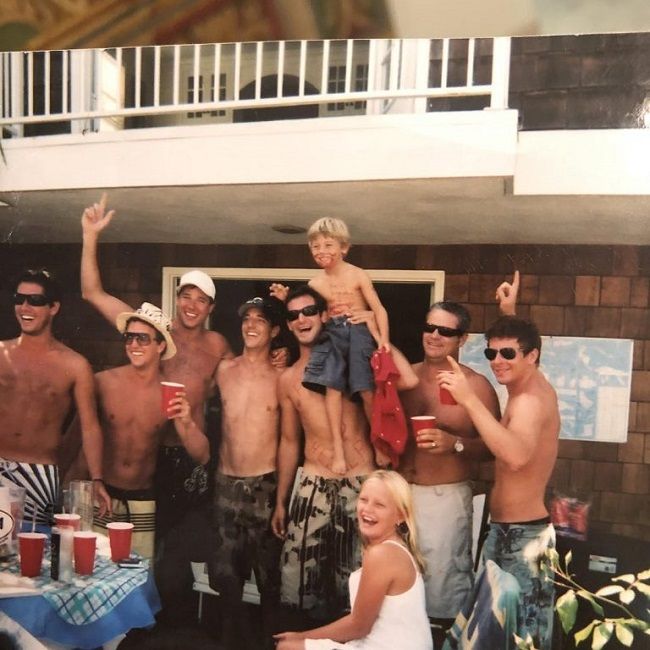 Regarding his educational background, he attended Liberty University High School. He used to play tennis during high school. Also, he participated in tennis while he was a freshman.

During his high school, he used to work for an IT computer shop, where he discovered his interest in social media and gaming. At the age of 17, he found his niche of interests. Adding a little more detail, he competed in the Fortnite WSOE qualification tournament based in Los Angeles. Also, he also took part in the World Cup Qualifications in Atlanta.

As a Tik Tok Star

Taite owns a verified account with a username, @taitehoover. He has amassed 1.2M followers on his account. Hoover is a popular creator of dancing videos, lip-sync and acting to his original. ‘Sorry I’m new’ is the oldest video to the original avani. It has garnered 162.3K views on this video. What girls do that guys like#foryou didn’t see that coming,’The  cutest things girls can do #foryou didn’t see that coming ☺️’  are the videos with more than  5M  views.

Similarly,  ‘Made a Dance for boys only? #fyp #foryou’, ‘The Boz Lofi by ZeuzMakesMusic and LUIOFFICIAL-omarffran’, and ‘Every time the hot water gets me ?’ are some of the recent videos with thousands of likes. He has collaborated with other talented fellow [email protected], @kiyarafay, @sanzone are the stars with whom he has done duets to name a few. His collaboration with fellow Tik Tok star, Anthony Reeves to the original by G-Eazy brought lots of accolades from his viewers.

Taite Hoover started his self-titled channel on August 25, 2019. He has gained 6.99K subscribers till the date. Furthermore, he has just uploaded one video titled, ‘Q&A With TaiteHoover TWITTER’.It has amassed more than 16k views. Although he has only one video on his Youtube channel. Hoover has been featured by Famous Birthdays on ‘Charli D’Amelio vs. Taite Hoover – Guess Their Age’ and ‘Charli D’Amelio vs. Taite Hoover – Grab The Cup’. Both the videos have crossed 1M views. Similarly, ‘Actual Tea’, “Aimee Graham” are the other channels that have featured Hoover. 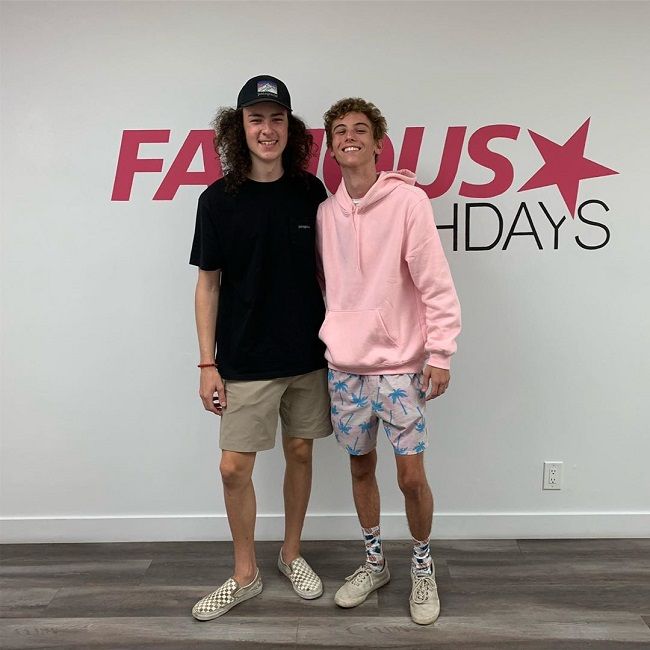 Taite has not bagged the award in his home. But, he has got a title of a muser which is not less than any award being a Tik Tok user.

At such a young age, he has accumulated some decent/ handsome amount of money. His main income stream might be from his Tik Tok account. It is estimated that he has a net worth of $100K USD. He has earned enough money to live a lavish life.

Taite is possibly living his single life. His amazing Tik Tok videos have been in limelight rather than his love-life. He is career-focused at this time. As time passes by he may find love of his life. Hoover has maintained a well public figure until now. He has not been dragged or involved in any of the controversies yet.

Reflecting on his body measurements, Taite stands tall with a height of 5 feet and 10 inches. He has been gyming now and has a great body. Hoover has a fit body however, his body measurements and weight are not available. Moreover, he has attractive Hazel eyes and brown hair. 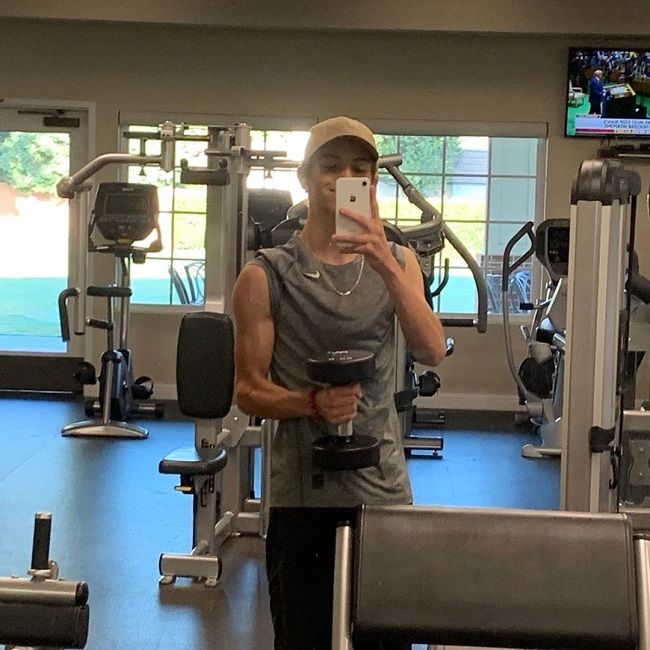 Taite is very active in almost every social media platform. His Instagram handle, @taitehoover has more than 95.5k followers. He has a Twitter account with the username, @taitehoover. His Twitter account has more than 2K followers. Also, he has been getting love from 494 friends on his Facebook account. Moreover, we can get connected with Taite via Snapchat too. His username on Snapchat is Taite_hoover. Similarly, his Tik Tok account has 1.2M followers while his Youtuber channel has 6.99k subscribers.