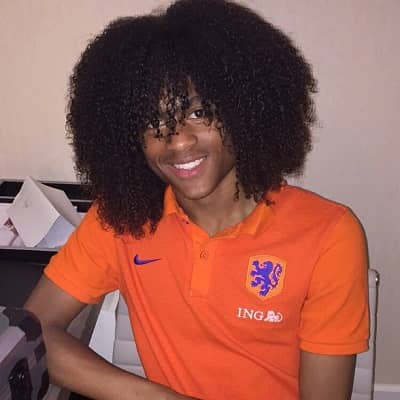 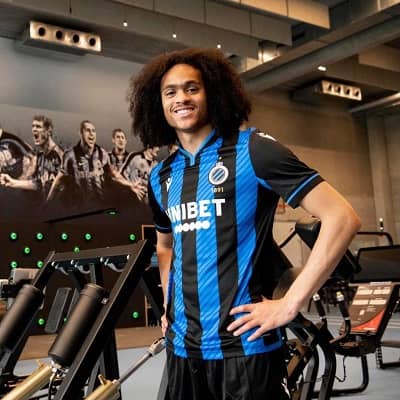 Tahith Chong was born on 4th December 1999 and is currently 22 years old. Being born in early December, his zodiac sign is Sagittarius. Likewise, Tahith was born in Willemstad, Curacao, Dutch-Caribbean Island, and holds Dutch nationality. Similarly, talking about his ethnicity and religion, he belongs to African-Dutch ethnic group and follows Christianity. Likewise, about his family member, he has not yet shared any information about his family and parents. Similarly, there is no information about his parents and siblings in the media.

Talking about his professional life, Tahith is a soccer player by profession. Moreover, he began playing football at the age of 10 with Feyenoord Rotterdam. Likewise, as he began playing from the year 2009, by early 2016, he was quite popular on the soccer field. Moreover, he became one of the country’s hottest prospects and was sought after by many teams including Manchester United, Chelsea, and Arsenal. Similarly, he also received extensive international media coverage after being reported that Manchester United was closing in on signing a deal with the Dutch youngster beating rivals Chelsea on it.

His club Feyenoord was desperate to retain him in the team. The club manager Giovanni Van Bronckhorst was trying to convince him to stay. Likewise, initially, he was eager to stay mentioning in an interview that he ‘would have liked to stay longer at Feyenoord because it’s my club’. However, the discussion of a new contract with the club was very vague making the reason for him to proceed further with talks of a move to Manchester. 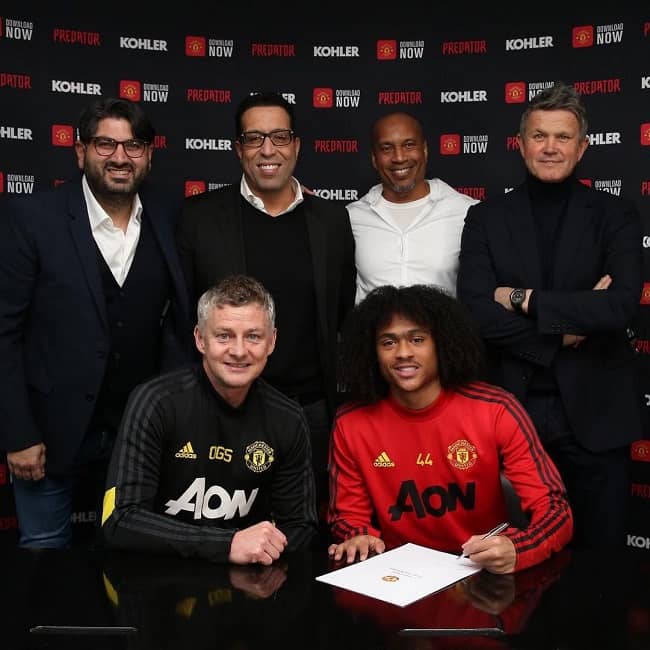 By 27th July 2016, Tahith joined Manchester United. He joined the team along with Angel Gomes and DJ Buffonge. Moreover, it was a good setup for the youth team and he also managed to stand out with a lot of goal assists and few scores for himself. Similarly, despite his serious knee injury, it forced him out of the field for 10 months making his way into the under-23 team of the club. He proved his worth by winning an award for the best attacking player at the Otten Cup pre-season tournament. They reached the finals but lost to Anderlecht on penalties. Likewise, in the club, Tahith made the headlines after scoring the sole goal against Tottenham Spurs at Old Trafford. 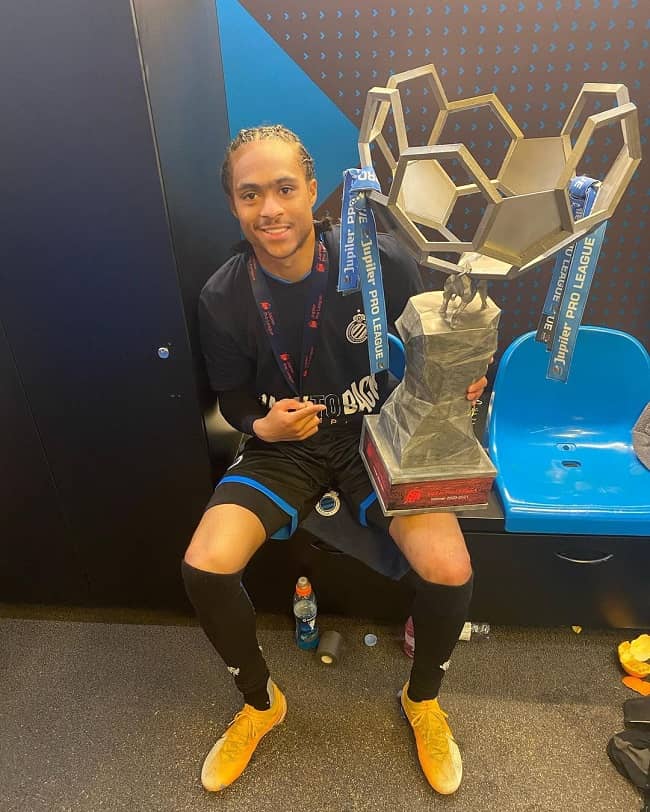 Net worth and Recognition

Talking about his net worth and achievement, Tahith is a soccer player. He has made impressive fame from his career in soccer. However, he is yet to disclose his exact net worth and earnings in media. Likewise, regarding his recognition and awards, Tahith has won the UEFA European Under-17 Championship Team of the Tournament in the year 2016. Similarly, he has also received ‘Jimmy Murphy Young Player of the Year and the Denzil Haroun Reserve Player of the Year award. 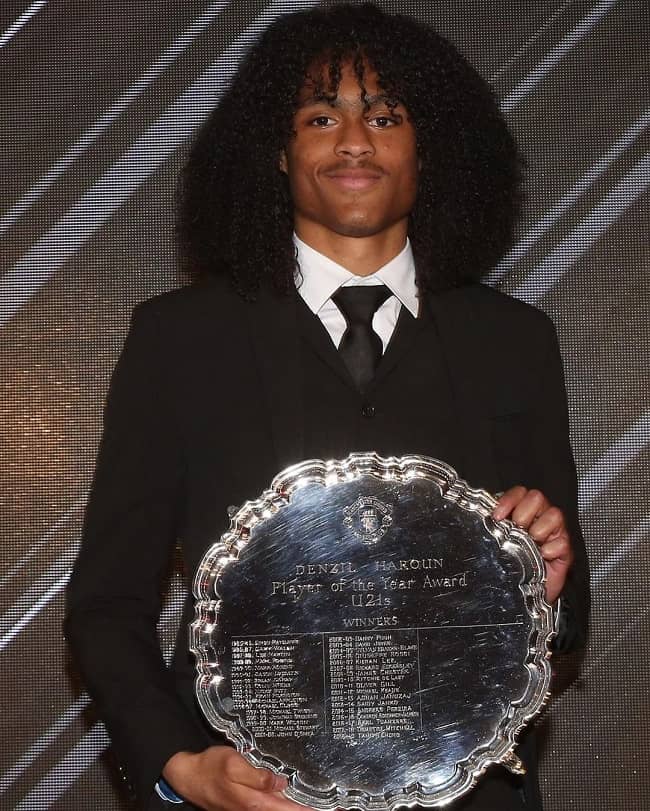 Regarding his relationship status, Tahith Chong is straight and probably single at present. Moreover, at present, he is focusing more on his football career than being in a romantic relationship with anyone.

This young athlete stands 6 feet (72 inches) tall and weighs around 78 kg (171 lbs). Likewise, he has a fit body type and his body measurement in vital stats is 41-30-35 inches. Similarly, talking about his physical appearance, he has a dark skin type with black pair of eyes and brown hair color.