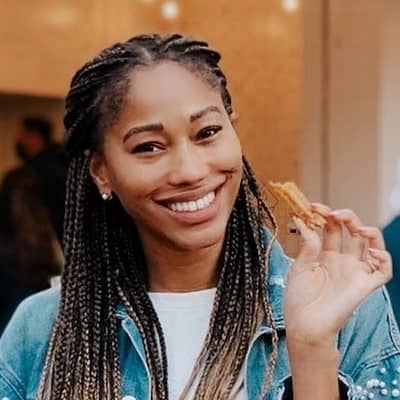 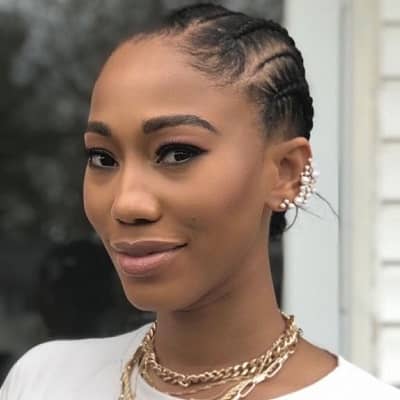 Tahira Francis was born in the United States on May 28, 1990. As of the year 2021, her age is 31 years old. She is of African-American descent, and her zodiac sign is Gemini.

Similarly, she was born and raised in her hometown and has excelled academically since childhood, earning a Bachelor’s Degree in Economics and Spanish from Sarah Lawrence College. She then went on to New York University, where she majored in Economics and Political Science. She went on to the University of Capetown after that. 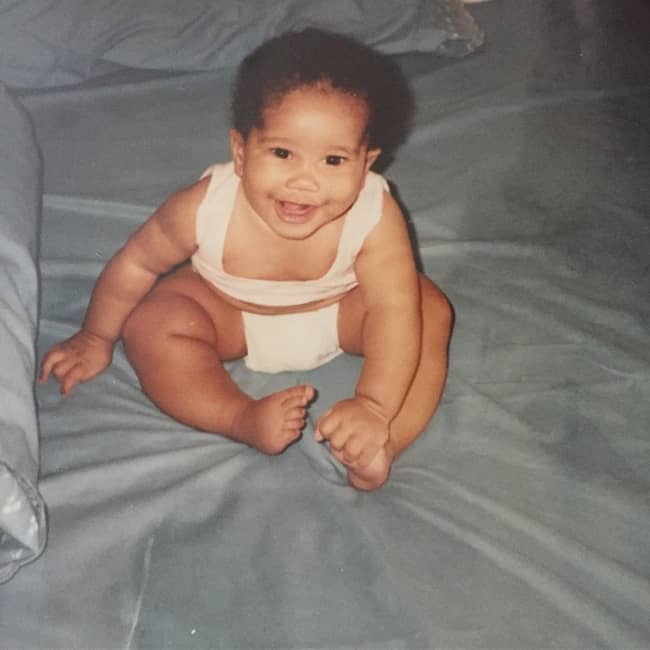 Moreover, she appears to be quite close to her mother, Maureen Denton, with whom she shares several photos on social media. She has also been seen on social media posting about her cousin sister Egypt Criss and cousin brother Tyran.

Tahira Francis began her career at Brainworks Capital Management as a paralegal and then as an investment analyst. She then worked for Bank of America Merrill Lynch in the wealth management department. She has also worked for Davis Polk & Wardwell in business development. Similarly, she has also worked as a television producer for MTV, CNBC, E! Networks, and CMT. In 2016, she made her television debut as a supporting character on the third season of the popular WE TV series “Growing Up Hip Hop”.

She went to LA in the third season to keep an eye on Egypt and even went on tour, where she became embroiled in a lot of drama. Other TV shows in which she has appeared include “The Domenick Nati Show” and “Siesta Key”. Since its fourth season, she has been one of the main cast members on the show “Growing Up Hip Hop”.

Her professional career as a television personality and producer has earned her a good living. Tahira began her career as a paralegal and an investment analyst, and she has since progressed to become one of the most well-known TV personalities in the real entertainment industry.

Her appearance on “Growing Up Hip Hop” and her work as a TV producer for several networks are undoubtedly her sources of income. Moreover, her net worth is estimated to be around $1.2 million, including her earnings.

Tahira Francis hasn’t married yet, but she has been in a relationship with Shawn Rogers, her now-fiance. Shawn is an entrepreneur and an air national guard VET with whom she dated for months before he proposed to her on February 29, 2020, in Los Angeles, California, with a beautiful ring. 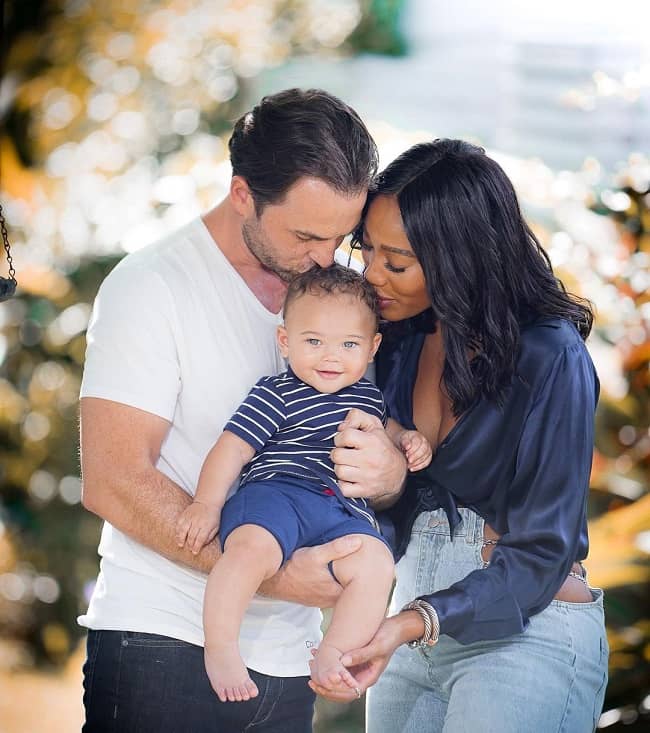 The couple has a son named Baby Laith, who was born on June 16, 2020. However, on the GUHH episode, there were rumors that Shawn was cheating on her, which were later debunked as a false rumor.

Similarly, she is active only on Instagram. She has gained more than 109k followers on it under the username @tee_fran.