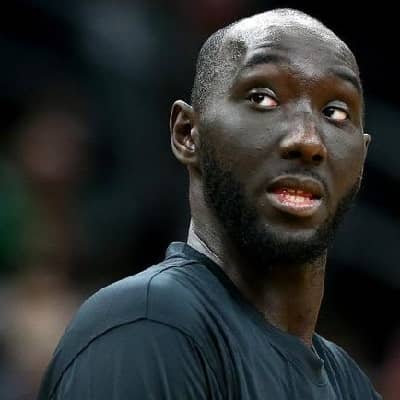 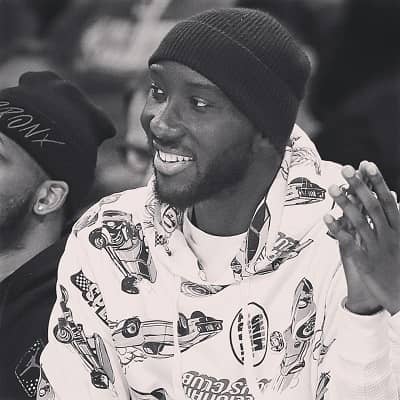 Tacko Fall is a famous Senegalese Professional basketball player and NBA Star Personality. Tacko Fall is one of the tallest living beings in the world.

Tacko’s full real birth name is Elhadji Tacko Sereigne Diop Fall. He was born on December 10, 1995, and he is currently 25 years old. He was born in Dakar, Senegal, and therefore holds Senegalese citizenship. Likewise, his birth sign is Sagittarius and he belongs to a Muslim family. He was born to his mother Marianne Sene whereas his father’s name is not known. Similarly, he has a younger brother whose name is not known. 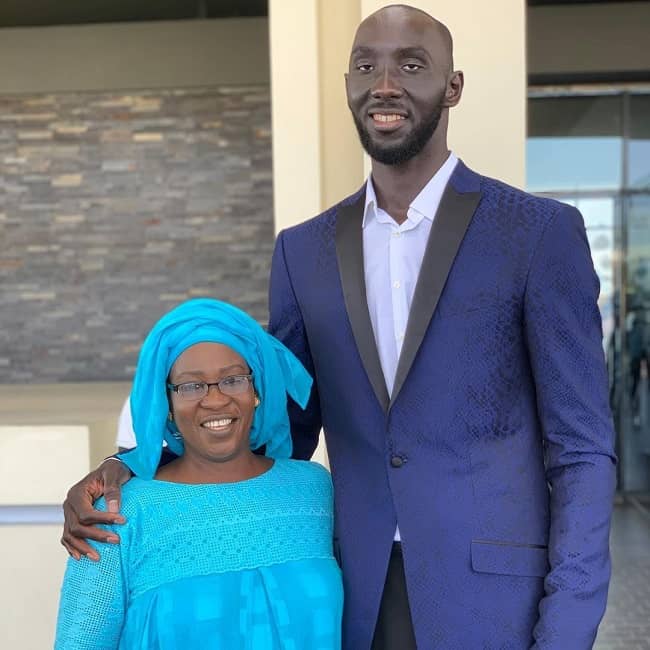 Talking about his educational details, he studied in Jamie’s House Charter School in Houston. Later, he joined Liberty Christian Preparatory School in Florida and completed his schooling there. Likewise, he joined the University of Central Florida, Orlando for his higher studies.

Reflecting on his hobbies and favorite things, he is a huge fan of Hugh Jackman and Emma Watson. Similarly, he loves to eat pizza and loves playing soccer and basketball. In addition, his favorite color is black. He dreams to visit Cape Town as his holiday destination.

Tacko was interested in basketball since he was 16 years old. Professionally, he started his career by playing for the Knights as a center. After that, he became the tallest player in college basketball after N’Diaye announced for the 2016 NBA draft.

Furthermore, he led the team Knights during NCAA Tournament and achieved their first victory in program history with a win over VCR. In the final game of the tournament, he recorded 15 points and six rebounds, while the UCF lost to Duke 77-76.

In the 2019 NBA draft, he signed the Exhibit 10 Contract on June 21, 2019, with Boston Celtics. He played for the Celtics throughout the 2019 NBA Summer League season.

Likewise, he scored six points in his first game and four rebounds in his second game. Also, He recorded twelve points for his first double-digit scoring game, alongside another rebound. Moreover, he also had one blocked shot in each of his first two games. 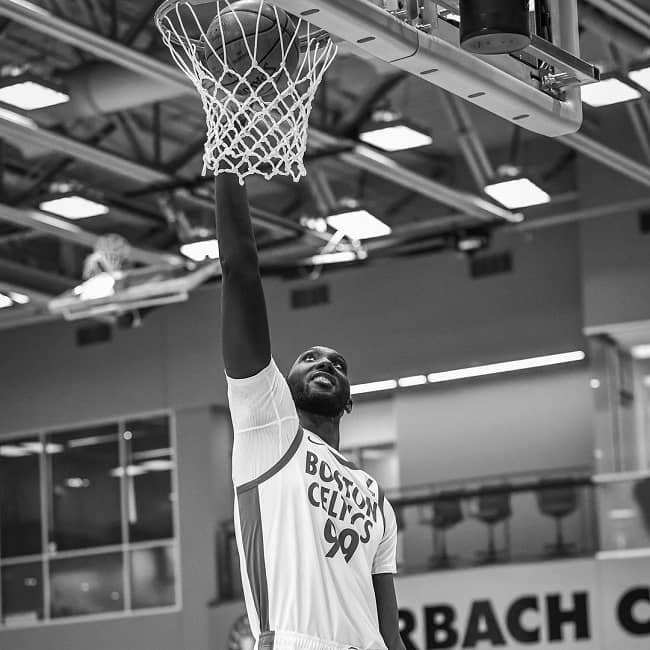 Tacko is a professional basketball player and has earned a huge amount of money from his career. He has an estimated net worth of around $200k US dollars. Additionally, he has signed a one-year contract with the Boston Celtics with a deal of $898,310 US dollars/year. Along with this, he also earns a decent amount of money from endorsement deals and sponsorship.

Talking about his awards and achievements, in 2017, he won the “AAC Defensive Player of the Year” and also became the third-team All-ACC in 2019. Other than this, he hasn’t won any big awards till now. Looking at his talent and hard work, it is sure that he will win some awards soon.

Talking about his relationship status, Tacko is single and not dating anyone currently. Similarly, there is no information about his past relationship. He maintains his low profile. He hasn’t shared anything regarding his relationships. Maybe, he is more focused on his career rather than on a relationship as of now. 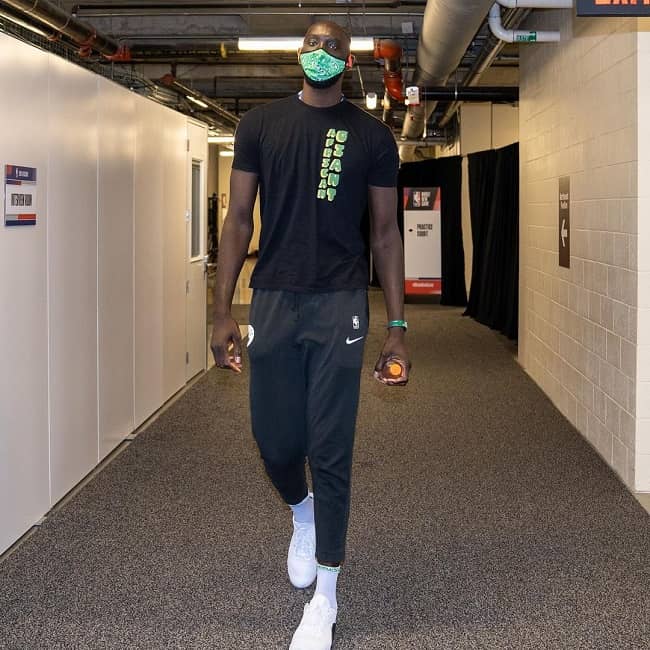 He is seen active on social media. Firstly, he has an Instagram account with over 1.1 million followers. He has 89 posts on Instagram that include pictures of him regarding his personal life and professional life. Similarly, he also has a Facebook page with more than 279k followers. Lastly, he also uses Twitter and he has more than 62k followers in it. He usually tweets regarding his professional life.