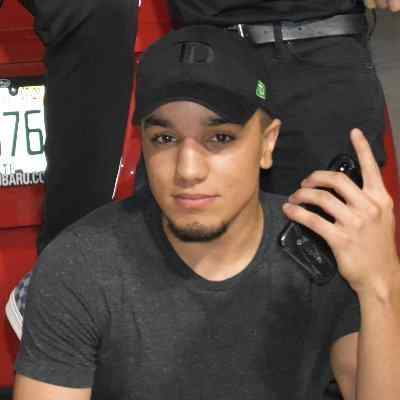 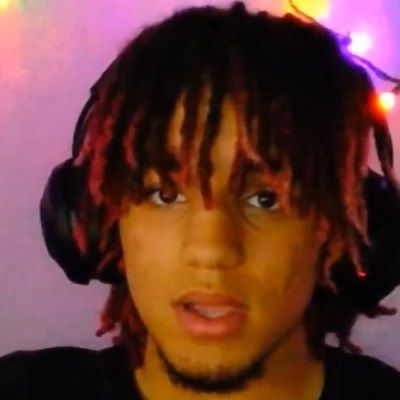 Dhimani a.k.a SynthesizeOG is an American famous YouTuber. SynthesizeOG is also best known for his content on YouTube about Roblox. He has a huge fan following on his social media account due to the game Roblox.

SynthesizeOG was born on January 28, 1999, in the United States with Aquarius sun sign. Currently, he resides in Florida and is 22 years old. There is no information regarding his childhood or about his family. In his video, he has shared that he has a sister named Yasmine. Yasmine is an Instagrammer. There is no information regarding his education career. But looking at his age he might be studying at University unless he decided to take a break from studies. 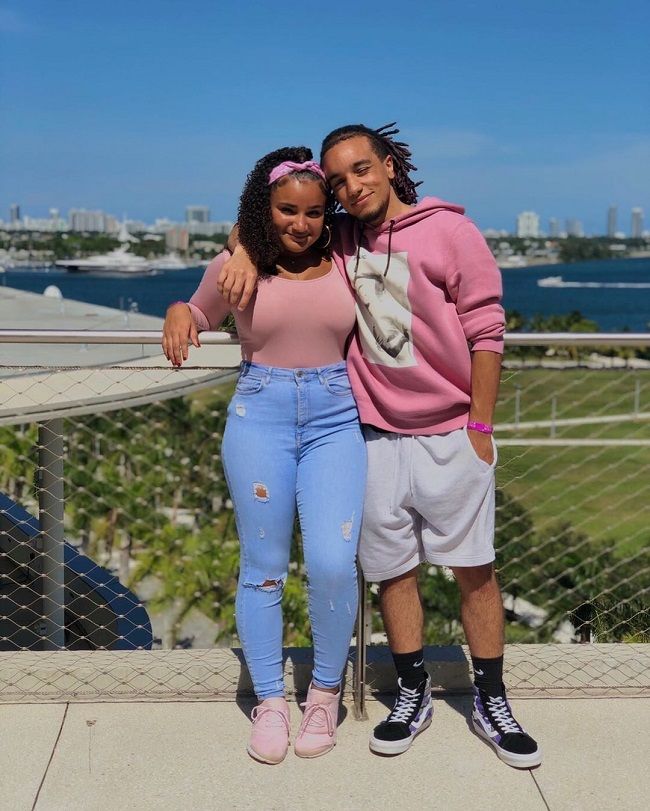 He has posted many videos about Roblox on his channel. His most famous YouTube videos are ‘TROLLING A RAGING YOUTUBER WITH 200,000 SUBSCRIBERS ON ROBLOX LIVE!’, ‘I Stream Sniped A YouTuber Until He RAGE QUIT STRUCID’ and ‘When picking up Twitch girls LIVE goes HORRIBLY WRONG… **SHE ROASTED US**’.

SynthesizeOG became famous when he uploaded a video titled ‘The Mosin (Sync) | ROBLOX Phantom Forces [BETA]’ which helped his channel grow a lot. He explained that when he uploaded the video his subscribers went from 4,500 to 10,000 in just a few weeks. He has also made videos on other games such as Overwatch, CS: GO. Dhimani has also played many games such as Salvage, Island Royale (Roblox Fortnite), Arsenal and CB: RO (Roblox CB: RO). 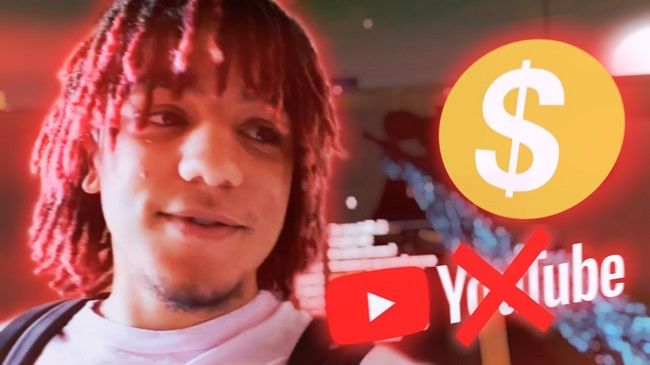 SynthesizeOG started raiding Twitch streamers and YouTube streamers. Some raids were normal as some raids were not. He has also raided many girls to “get a girlfriend” but got rejected every time. Moreover, Synthesize used to tell girls to follow SynthesizeOG on Twitch to message each other. He got in a message with Celestia Vega and almost got blocked on the stream. Because fans were trolling about them.

Many people started making SynthesizeOG a meme and because of that SynthesizeOG gained many subscribers. SynthesizeOG made a video out titled ‘TROLLING & GETTING REJECTED BY EVERY GIRL ON TWITCH’. SynthesizeOG also raided liltrapdog who dressed up as a schoolgirl.

After the raid, he made another public video raiding liltrapdog called ‘THE MOST PSYCHOTIC KID ON TWITCH…! (MOM THREATENS TO KICK HIM OUT)’. The video became the 6th most popular video with 200,000 views.

SynthesizeOG became friends with liltrapdog and did a 1v1 phantom force with each other. They made an agreement that if liltrapdog lost he would admit he is gay and if SynthesizeOG lost he has to admit traps are not gay.

Liltrapdog lost the game and admitted that he was gay. SynthesizeOG made a public video titled ‘’THE MOST PSYCHOTIC KID ON TWITCH ADMITS HE’S GAY (Phantom Forces 1v1)’ which has 100,000 views. They both have also done diss-tracks on each other.

SynthesizeOG stream raided NaDeXe or Nade (YouTuber) with 200,000 subscribers on Roblox and got an insane reaction from him. He donated Nade a lot to annoy Nade and make him angry. He made a video titled ‘TROLLING A RAGING YouTuber WITH 200,000 SUBSCRIBERS ON ROBLOX’. The video gained 200,000 views and currently his 2nd most popular video.

Roblox Developer made a Roblox version of Fortnite and SynthesizeOG made a video titled ‘FORTNITE IN ROBLOX…!?’ which became his 4th most popular video. SynthesizeOG made update videos on Island Royale (Fortnite Roblox) and has made gameplay videos of it since its release. He has also made another video titled ‘FORTNITE IN ROBLOX IS FINALLY HERE! (Island Royale)’ which is his 5th most popular video. He was able to gain 100,000 views and 1,000 subscribers daily.

SynthesizeOG has not won any awards or been nominated for any awards. But looking at his success rate he might be able to win many awards in the near future.

As of March 2020, SynthesizeOG has Net Worth of around $36,000 dollars. His primary source of income is YouTube though his actual annual or monthly salary is still unknown. In 2019 he posted a video about his brand new car called ‘2019 Hyundai Veloster Turbo’.

Currently, there is no information about his relationship as it feels like he is single. To talk about his past relationship. He is not engaged and does not have children.

One of the fellow Youtuber, Nicholas made a Tweet saying, “Clickbait on YouTube gives you short-term success.” But SynthesizeOG exposed him by screenshotting his Tweet, screenshotting his channel’s videos, and made an entire Tweet containing it. Nicholas responded with, “Yellow Arrows? Grow up.” Ever since then, the incident was shared by the Roblox News Channel.

Currently, there are no rumors regarding him about his personal life, relationships or anything else. He has been living a clear background life. But once many people started making his meme which actually helped him in gaining a lot of subscribers on his channel.

SynthesizeOG’s height or weight is still unknown. His full body measurements, dress and shoe size are still unavailable. Looking at his photos we can say he has black eyes and black hair. Further, his dreadlock hair is another signature feature of SynthesizeOG.

In his Instagram account with username ‘synthesisog’ where he has more than 4.5 k followers. He has a self-titled YouTube channel where he has 273 k subscribers and more than 43 million views. Likewise, on Twitter, he has 20.4 thousand followers.