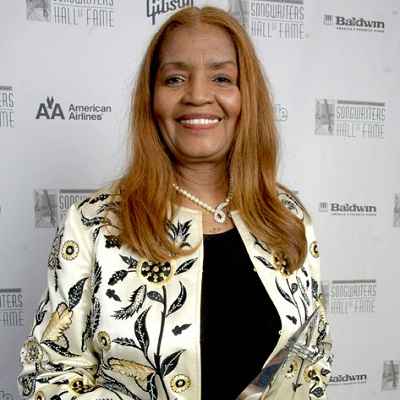 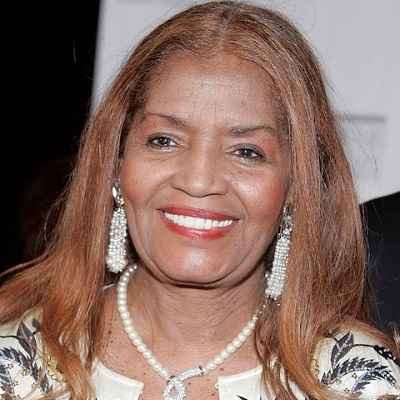 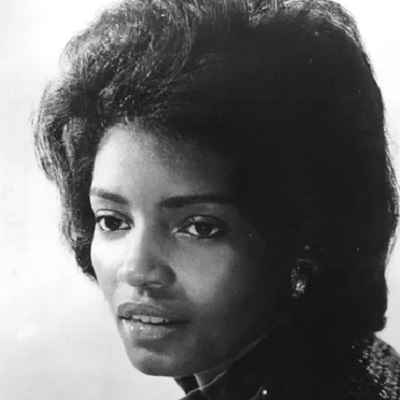 Sylvia Moy was a talented American record producer and songwriter. Sylvia Moy started off in the music industry by joining Motown and working closely with Stevie Wonder which brought him international success.

Sylvia Moy was born on 15 September 1938 and she was 78 years old at the time of her demise on 15 April 2017. She hailed from Detroit, Michigan, and her zodiac sign was Virgo. Likewise, her full name was Sylvia Rose Moy.

Professionally, Sylvia Moy was a popular songwriter and record producer. She was previously associated with the Motown Records group. Also, Moy is the 1st woman at the Detroit-based music label to write and produce Motown acts. Additionally, this personality is best recognized for her songs written with and for Stevie Wonder.

Talking about the beginning, she performed jazz and classical music in her high school before she performed in a club in 1963. Her performances in the club were seen by Marvin Gaye and Mickey Stevenson.

Subsequently, Motown gave Moy recording and songwriting contracts. However, Motown urged her to prioritize her songwriting because the company was short of material for its artists.

Moreover, this personality was directly responsible for the label keeping Stevie Wonder. Moy’s 1st writing success came with Uptight (Everything’s Alright). She co-wrote this with Henry “Hank” Cosby after hearing Steve Wonder improvising on the piano. 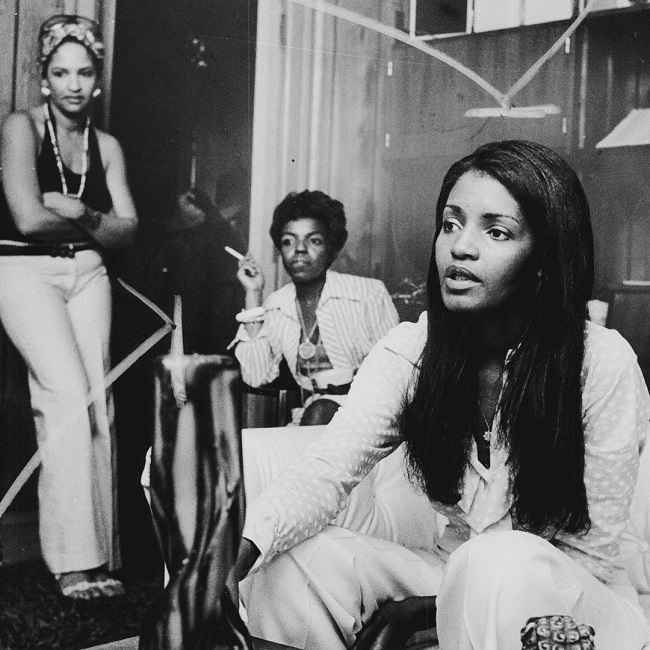 Caption: Sylvia Moy in a photo from her early days in the music industry. Source: Instagram

Some songs that gained subsequent hits while at Motown are Stevie Wonder’s My Cherie Amour, I Was Made to Love Her, and Never Had a Dream Come True. The other songs that she wrote and/or produced while at Motown and gained fame are Martha and the Vandellas’s Honey Chile and Love Bug Leave My Heart Alone.

Similarly, Moy also co-wrote This Old Heart of Mine (Is Weak for You) with Holland-Dozier-Holland for the Isley Brothers. She also worked with William “Mickey” Stevenson for Marvin Gaye and Kim Weston’s song It Takes Two.

Later on, this personality also wrote theme songs for several TV shows and was involved in writing film music. Furthermore, Moy was inducted into the “Songwriters Hall of Fame” alongside fellow Motown songwriter and producer Hank Cosby in the year 2006.

Likewise, Moy also set up a non-profit group called the Center for Creative Communications. Through this, Moy worked with underprivileged children in Detroit. Similarly, this personality won three BMI Awards for the songs Honey Chile, I Was Made to Love Her, and Shoo-Be-Doo-Be-Doo-Da-Day in 1969. 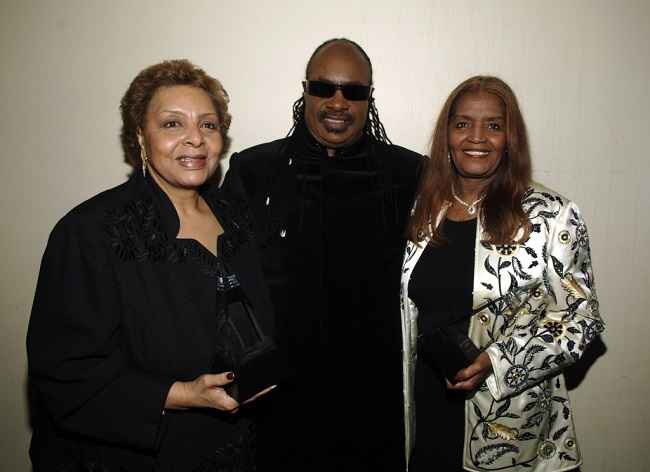 Caption: Sylvia Moy posing for a photo with Stevie Wonder and Patricia Cosby at the 37th Annual Songwriters Hall of Fame Ceremony in 2006. Source: Rolling Stone

Sylvia Moy might have endorsed and advertised various products and services created by numerous brands and companies. However, there is no way to confirm who Moy had worked with over the years.

Sylvia Moy never married or had any children of her own throughout her 78 years of life. 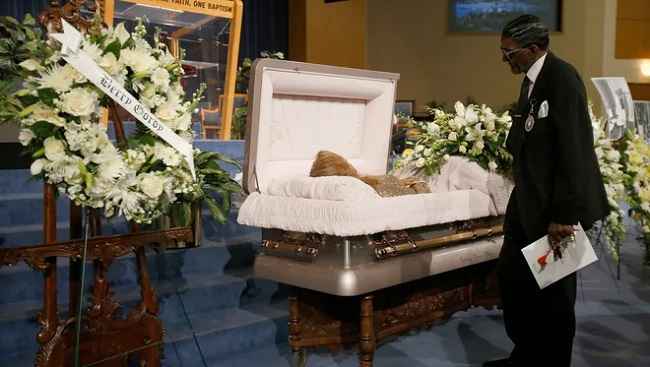 This personality passed away on 15 April 2017. At the time of her death, Moy was only 78 years old. Further, the cause of her demise was complications from pneumonia and she lived in Dearborn, Michigan, during her last moments.

There is no verified information related to Sylvia Moy’s body measurements including her height, weight, chest-waist-hip measures, dress size, shoe size, etc. On the other hand, Moy had dark brown eyes and hair of the same color.

Moving on, Moy had a net worth ranging from $3 million to $5 million US dollars that she accumulated through her successful career as a songwriter and record producer.