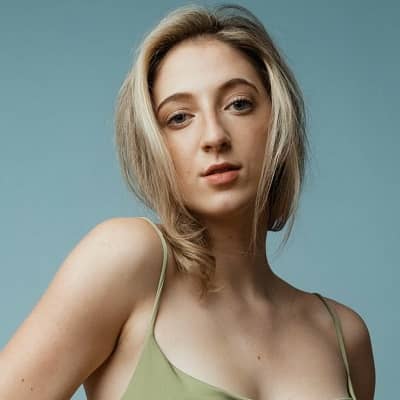 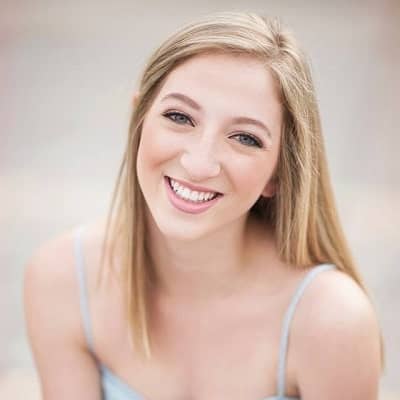 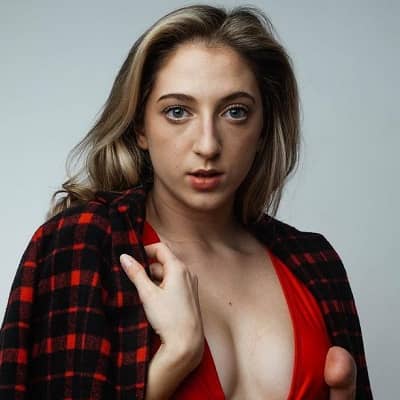 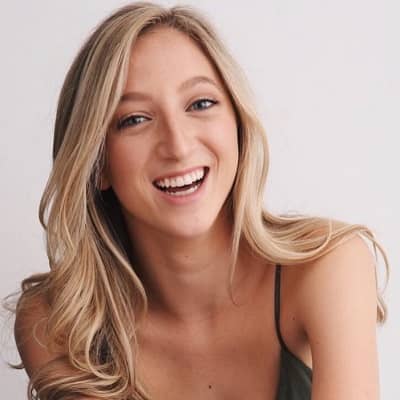 Sydney Mesher entered this world on 25 July 1998. She is originally from Portland, Oregon, USA. At present, she is 23 years old and her birth sign is Leo. Her mother’s name is Lynn Mesher but her father’s name is not known. She has a sister named PC Mesher. Recently, Sydney graduated from Pace University with her BFA in Commercial Dance. 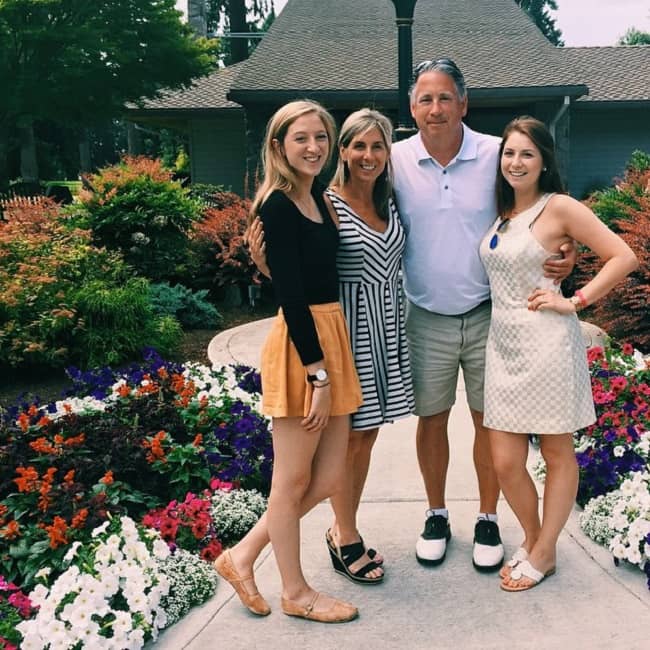 By profession, Sydney is a dancer and model representing Clear Talent Group and Zebedee Management. Besides that, this dancer became media attention because of her left hand which she was born without it. Despite her unique body appearance, this girl confidently ventured into her career as a model and dancer.

This beautiful dancer has appeared in various artists and brands as well. Currently, she debuted as a Radio City Rockette and modeled for Hollister’s Gilly Hicks 2019 Holiday Campaign. In addition, she had trained and worked with many choreographers including Martha Nichols, Candace Brown, Bo Park, Willdabeast Adams, Laura Haney, Sean McKnight, and Jessica Hendricks.

Born without her left hand, her differences are blatantly illuminated. This girl found confidence within her unique body and has embarked on a journey of celebrating and praising all body types. She also appeared in the “Smartphone User’s Guide to Etiquette,” which was released by Refinery 21.

Furthermore, this dancer has performed for Kpop Group, BTS Official, in their Love Yourself World Tour at Citi Field, performed in Candace Brown’s New York show, the Soul Spot, and danced for Jordan Fisher at an intimate concert in LA. 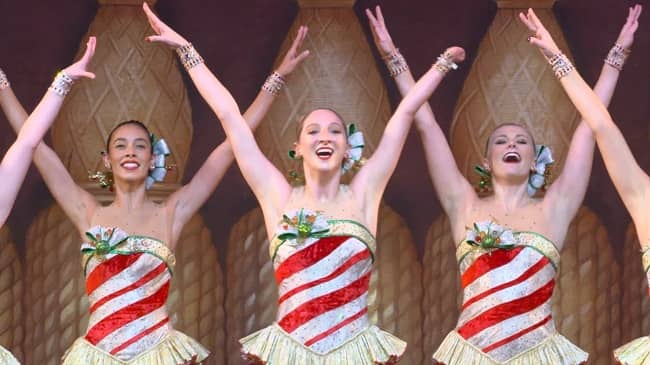 Caption: Sydney Mesher while dancing on the stage. Source: YouTube

Sydney is possibly single as of now. However, she might be in a secret relationship, but, she has not hinted any details of her relationship or love life on the internet. This dancer seems very secretive when it comes to sharing information on her private life.

Although stalking on her social media platforms, she has not shared any pictures of her with anyone, except her male friends including Andrew Mulet captioning a special person. It is likely that she is enjoying her singlehood and focused on her career.

This dancer has a slim and flexible body structure. Therefore, she has a quite good height that stands 5 feet 10 inches or 1.77 meters. Similarly, her body weighs around 61 kilos with unknown body measurements of chest or waist. Further, Sydney has blonde hair color and beautiful green eyes color. 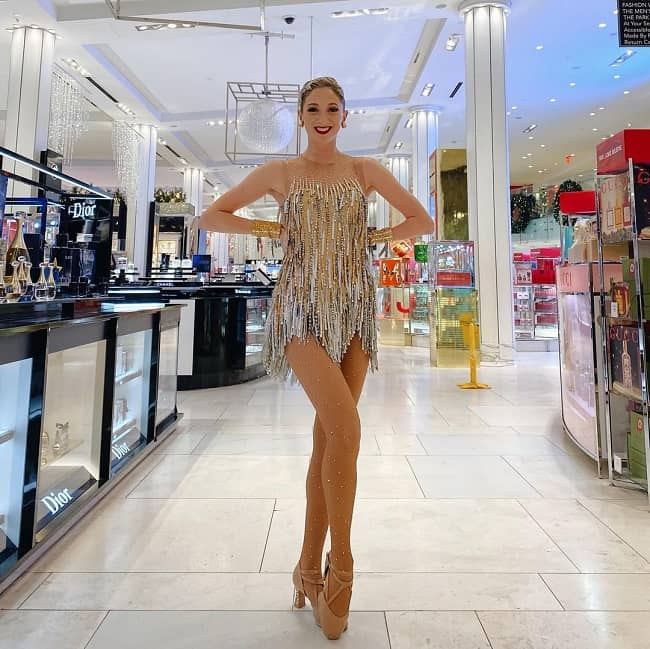 She sure has been making a good income from her dancing career as well as modeling assignments. Also, she might have been collecting a handsome amount from her modeling appearance in various brands and products. However, she has an estimated net worth of around $500K.