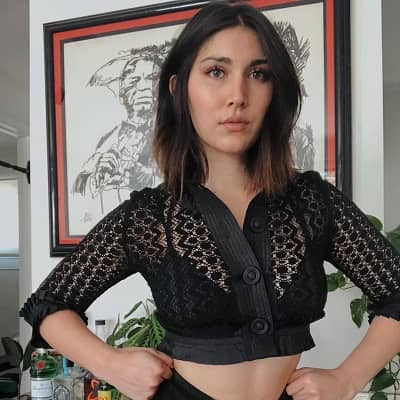 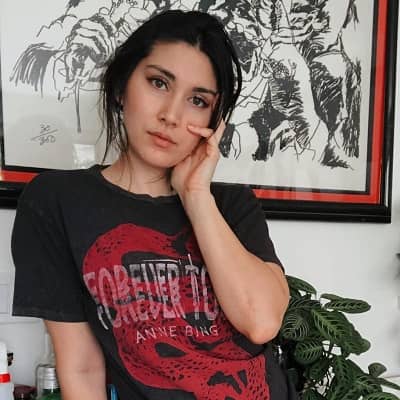 Sydnee Goodman is a famous Television show host and Videogame Journalist. Sydnee Goodman has garnered immense fame for hosting a gaming show ‘The Daily Fix’ For IGN entertainment. Similarly, she has also established herself and become successful in a male-dominated industry.

Sydnee Goodman was born in Greater Los Angeles, California. She was born on March 7th, 1994. Similarly, she is 27 years old as of 2021 and is of mixed ethnicity. She belongs to American nationality and was born under the star sign Pisces.

Moving to her parents, she was born to an American father and an Asian mother. Her parents are Randy Goodman and Deena Goodman. Similarly, she also has a brother whose name has not been revealed yet. She grew up along with her brother in California. She had always been a curious child, she constantly wanted to try out new things.

She has not revealed any details regarding her high school and early education. Likewise, after graduating from high school she joined Chapman University located in Orange, California. She was also hired as a Research Assistant at the same University. Furthermore, she also attended the University of Southern California in the year 2013. Similarly, she pursued a degree in Bachelor in science and graduated in the year 2016. After her graduation, she ventured into the world of gaming and decided to pursue a career in it.

Sydnee has established herself as a talented gamer and streamer. She has made a name for herself in the gaming and youtube community. Before gaining fame and fans she worked with many people and worked for a couple of Institutions. She initially worked as Marketing Manager at ACT machinery. She almost worked for five years for ACT machinery. During her time at ACT, she got exposed to the corporate world and learned how to effectively deal with people and situations.

Furthermore, She had also worked as a host and runner at Ruby’s Diner too. Then she worked on a contract basis as Production Assistant at Gamespot till the June of 2015. Being already familiar with gaming and Streaming she handled the job well and this further groomed her for her future Endeavours. Furthermore, she joined Red Bull media house in the June of 2016. She worked as a Programming Coordinator in Channel Operators till the year 2017. In addition to her job at the Red bull media house, she also worked as a social media Strategist at Buzzfeed. 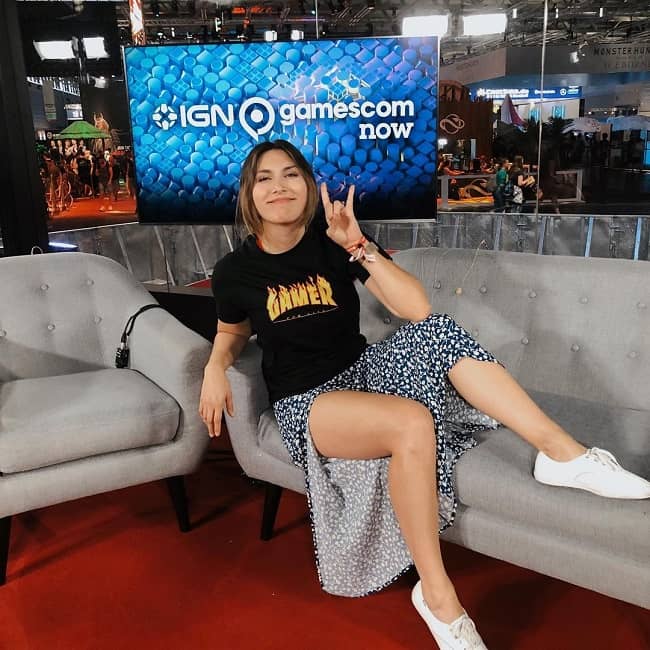 She has given her best performance in the field of gaming and streaming. She served as a host and Social media head and Content producer at the popular gaming streaming platform called Twitch. Similarly, she is currently working as a host and producer at IGN. She Hosts a show called ‘The Daily Fix’ which has immense popularity among the gaming community.

Likewise, she has also set up a youtube channel. Her self-titled youtube channel has more than 110k subscribers and has published 166 videos to date. Similarly, her most-watched video on Youtube is a fitness video that has garnered 333k views.

Reflecting on Awards, Sydnee Goodman has not yet received any. However, if she continues to grow with her work she will surely bag a couple of awards in no time. Similarly, she has earned a fair deal of wealth from her various works and through gaming and streaming. She has a net worth of $350k USD. She leads a lavish and fulfilling life.

Sydnee Goodman is a gorgeous woman. She is married to her long-time boyfriend Alex Rubens. The couple had been dating for quite a while before they got married. Similarly, the couple engaged on June 3rd, 2018, and married on August 03, 2018. They got married in a private ceremony where only a handful of friends and family were invited. Alex also works as a content strategist. Thus, both Alex and she have amazing understanding, love, and similar interests. 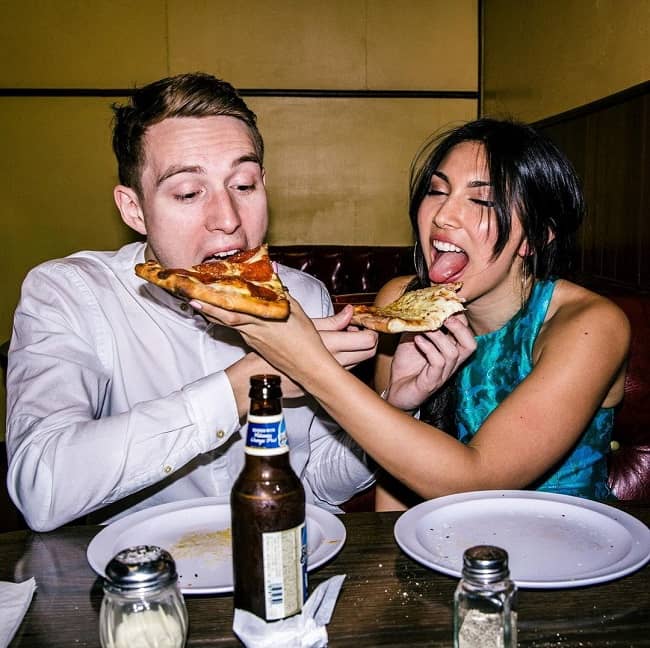 The popular streamer has not been involved in any sort of trouble and controversies yet.

Sydnee is an extremely beautiful woman. Her beautiful face with her curvy body adds to her beauty. Similarly, she stands tall at 5 feet 6 inches and weighs 53 kg. Her body measurements(Chest-waist-hips) are 34-26-35 respectively. Likewise, she has brown hair and beautiful honey-glazed brown eyes. 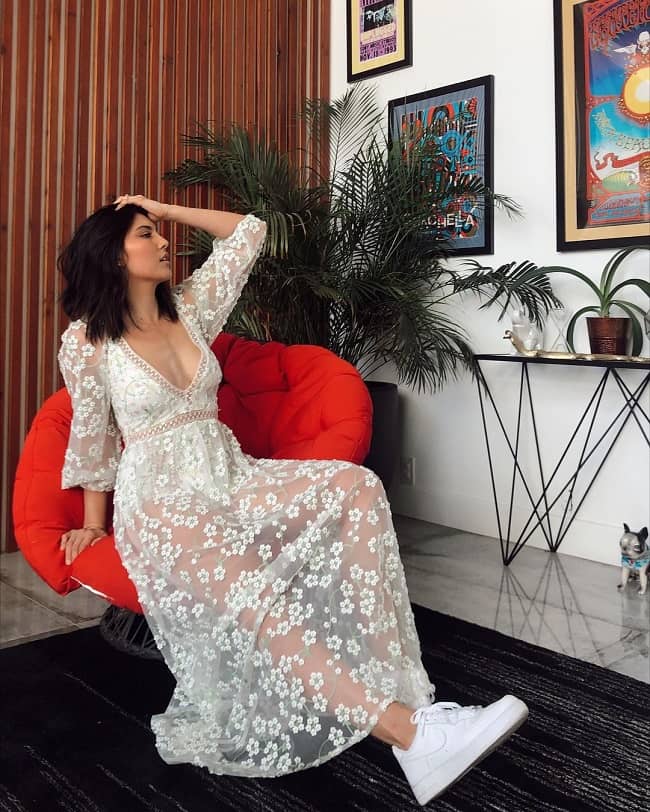