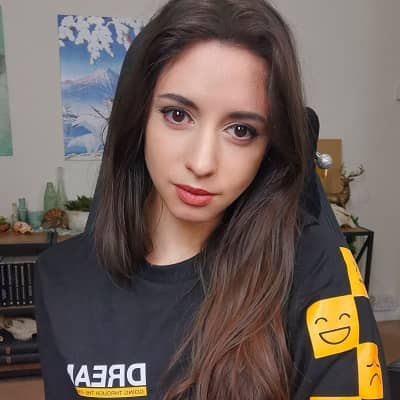 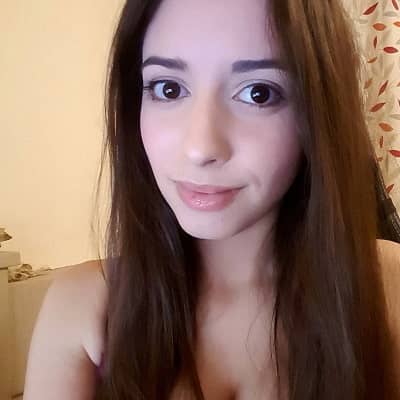 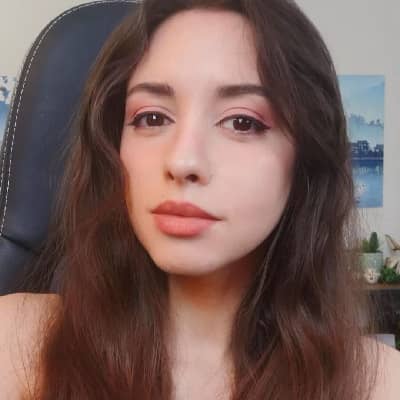 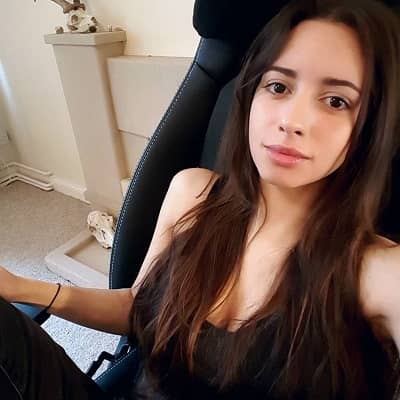 Sweet Anita is a British Twitch streamer, YouTuber, TikTok star, and social media personality. Sweet Anita is also known for her responses to questions about her Tourette disease.

Sweet Anita was born on 28 July 1990. She was born and raised in East Anglia by a single mother. Later, she moved to Southwest England. As of now, she is 30 years old and her sun sign is Leo. Moreover, her parents, siblings, and educational background are all unknown. She holds British nationality and she follows Christianity. 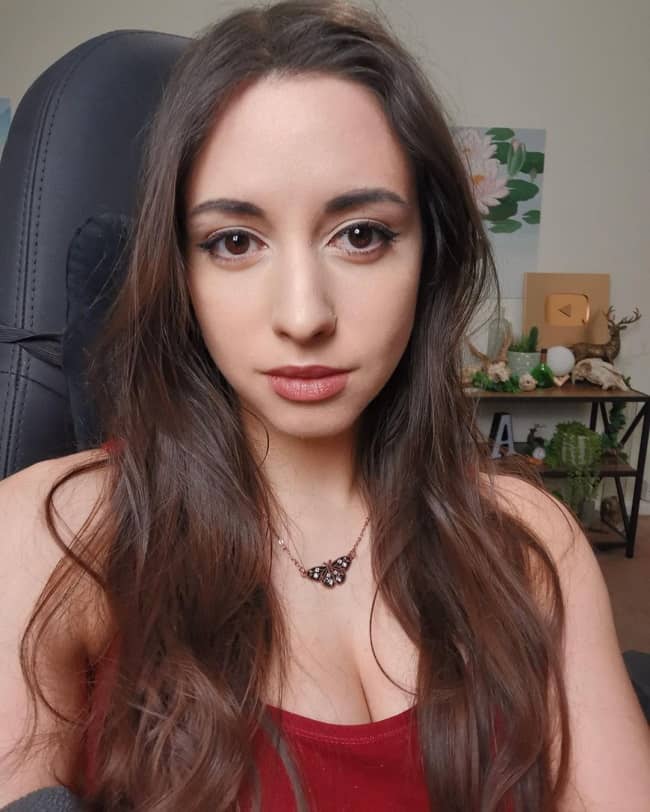 At the age of 24, Anita was diagnosed with a rare form of Tourette’s syndrome with coprolalia. She got symptoms of the disorder throughout her teenage years. And, she could only participate in formal education for a year because of her tics. Therefore, she attempted to get a medical diagnosis when she was 13. But, sadly, the doctor did not take her symptoms seriously.

And, therefore, said she would grow out of it while dismissing her as attention-seeking. Similarly, a decade later, she again attempted to get a diagnosis at the hospital. Then, after a week of tests, she was diagnosed with Tourette’s Syndrome.

Anita started streaming on Twitch in the year 2018. Therefore, her early streams consisted of gaming content, primarily Overwatch. Soon then, she gained fame after clips of her profanity-laden outbursts, caused by her tics which went viral. And, later that year, Variety named her among the most influential people in video games.

Moreover, she was also nominated for her first major award at the 11th Shorty Awards for “Twitch Streamer of the Year.” Also, she was nominated at 37th Golden Joystick Awards for the category “Best Streamer/Broadcaster.” Likewise, in mid of 2019, she started experiencing long-term harassment and abuse from an unidentified stalker.

“If anything happens to me, I really hope that I’m the last canary in the coal mine. The law needs to change, No job should have such a high risk of rape, assault or death, especially not live streaming.”

Likewise, in September 2020, Anita uploaded a YouTube video detailing her ordeal along with the experience of several other online personalities. Therefore, in regards to stalking in order to spread awareness on the matter. 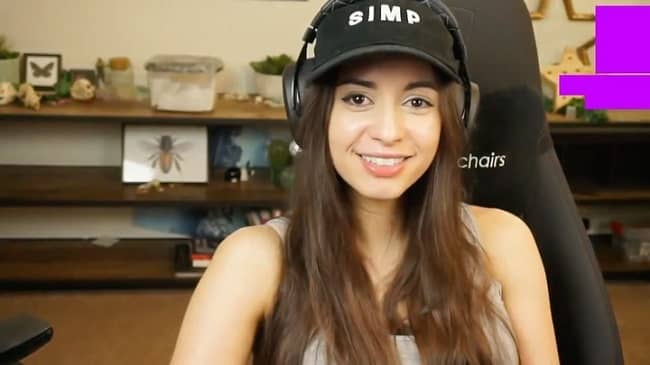 Caption: Sweet Anita in one of her videos. Source: Instagram

Besides streaming, she is an animal rehabilitator and has cared for several animals including rabbits, rats, and chinchillas. In addition, Anita also runs her own business selling glass she collected by the ocean. Also, she has done several interviews. Therefore, the interviews regarding her condition in an effort to raise awareness and promote education on the effects of Tourette’s syndrome. By citing examples like its impact on daily social interactions.

Anita has kept her personal information private. Therefore, her past and present dating history are unknown. However, she might have dated someone, but never discussed it in the public. She is sure to attract many lovers towards her with her talent and beauty. As of now, her relationship status is single, and is enjoying her single life to the fullest. 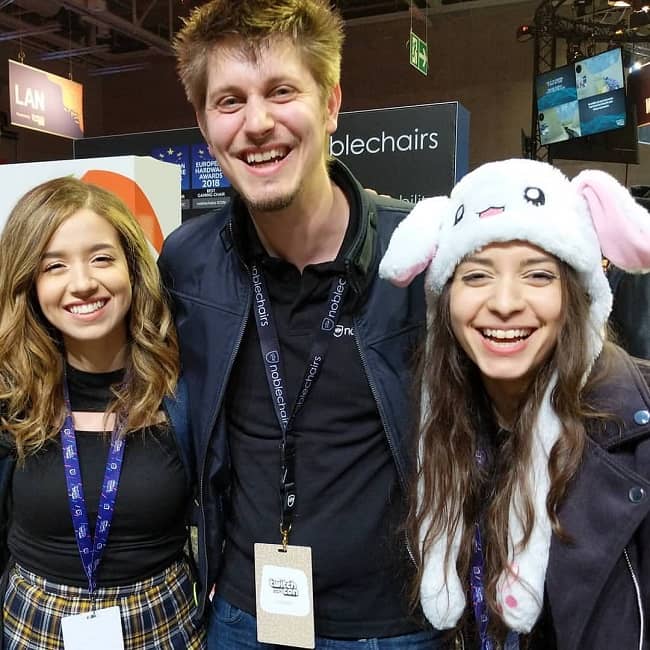 Anita is a beautiful and pretty lady. She has a height of 5 feet 5 inches and weighs around 55 kilos. She has a fine and curvy body figure. Her chest-waist-hip measurements are 34-29-38 inches respectively. And, her bra size is 33C and her shoe size is 5 (US). Moreover, she is a fitness freak and maintains her body pretty well maintained. Further, she has a pretty set of dark brown eyes and her hair is of brown color.

She is available under the username ‘@sweet_anita_official’ in TikTok. There, she has gathered over 1.5 million followers and over 30.6 million likes. And, her official Facebook page has gained over 87K followers.

She has earned most of the fortune from her social media career. Her net worth as of 2021 is $500K. However, she earns fame and name from her career.